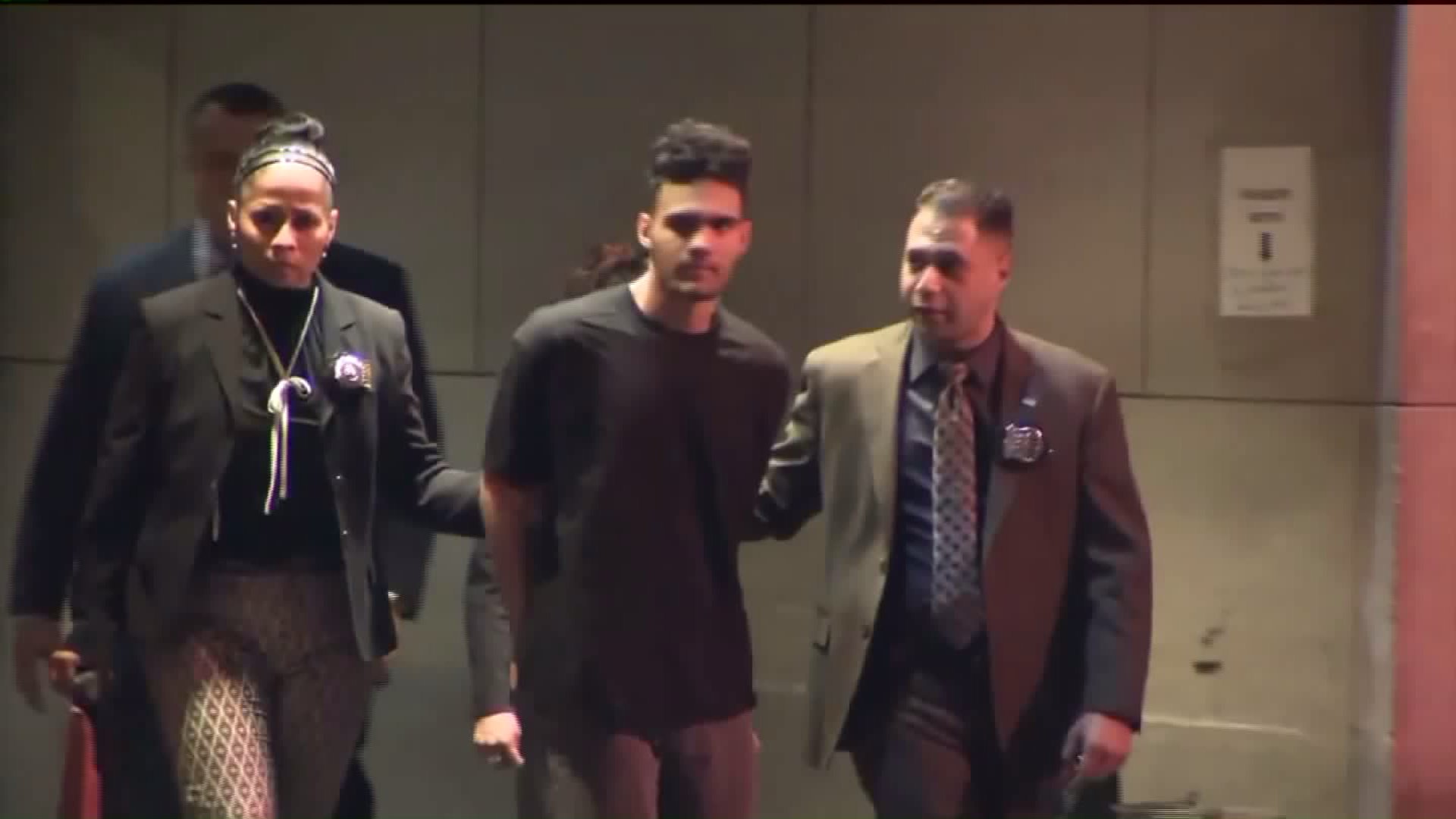 The assault was interrupted by a bystander.

STUY TOWN, Manhattan — A 17-year-old man was charged with attacking and sexually assaulting a woman in Stuyvesant Town, police said.

The woman, 22, was entering a building on East 20th Street around 5 a.m. on Sunday when Aaron Kish, 17, allegedly approached the woman from behind, ripped off all her clothes and attacked her, sources said.

He repeatedly tried to sexually assault her, sources said.

The beating lasted for nearly 10 minutes but the woman fought back leaving the suspect with deep scratches on his chest, sources said.

A male bystander interrupted the assault and the perpetrator fled from the apartment building.

The 17-year-old man was found by paramedics on a bench on Park Ave South and taken to Beth Israel for treatment of the wounds suffered during the attack, sources said.

Hospital staff notified the police that an unaccompanied minor had walked into the hospital for treatment.

Arriving officers were carrying a picture of Kish, captured by a surveillance camera from one of the buildings.