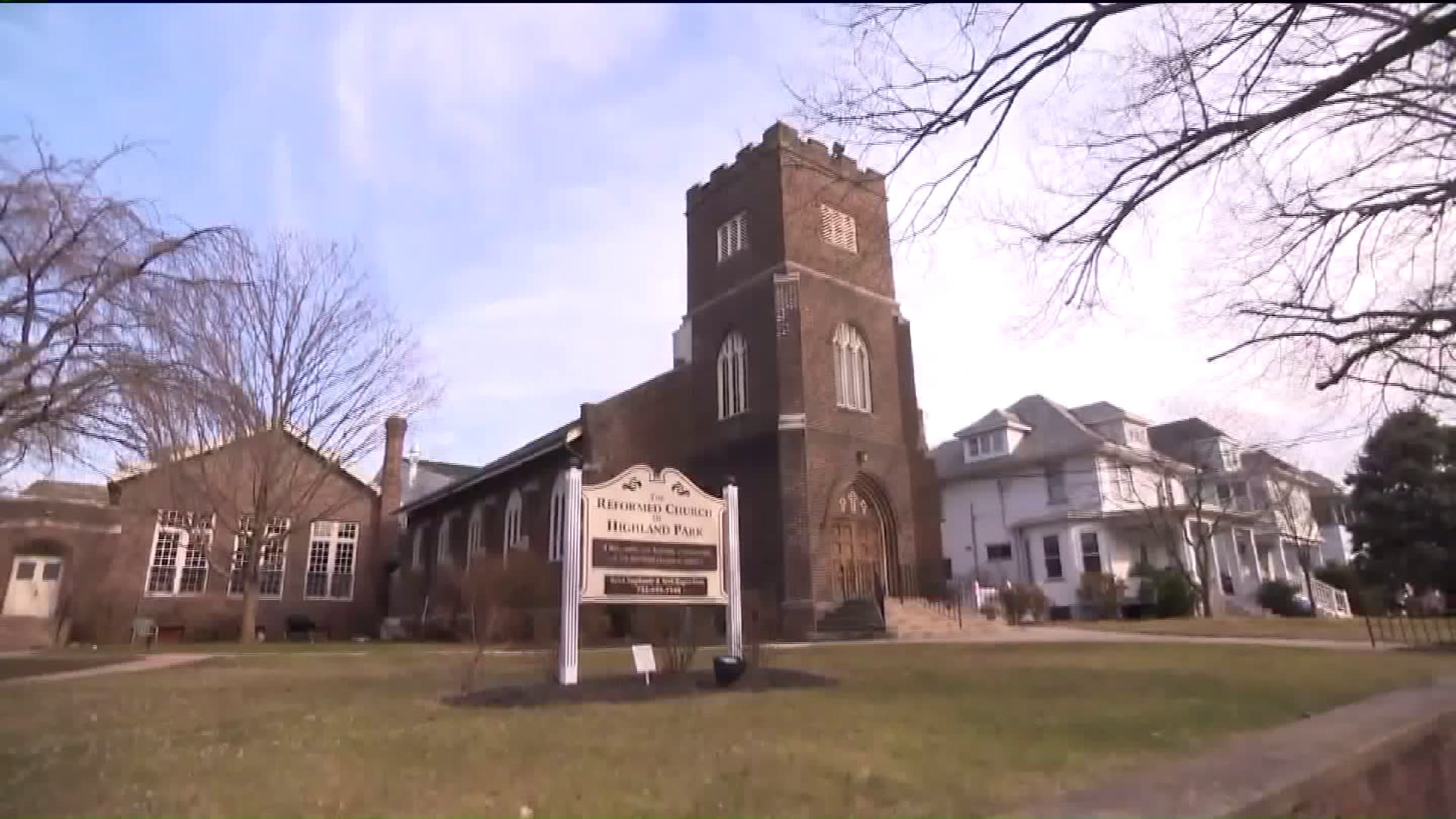 The Reformed Church of Highland Park is the sanctuary church run by Reverend Seth Kaper-Dale.

The Reformed Church of Highland Park is the ultimate sanctuary church. Its pastor, Reverend Seth Kaper-Dale, is a well-known immigrant and refugee advocate who is now running for governor of New Jersey on the Green Party line.

Sunday school classrooms were turned into bedrooms and showers were installed.

Reverend Kaper-Dale said he's ready to do it all over again.

"Because of the behavior of President Trump we are preparing to provide sanctuary if it is necessary to keep families together with their community and children," Rev. Kaper-Dale told PIX11 News.

There have been no raids so far in New Jersey.

But since New Jersey has the third largest immigrant population in the country, with close 500,000 unauthorized immigrants, this pastor is worried and so are members of his congregation like this Guyanese immigrant, afraid to give his name or show his face because his Case for Adjustment was denied even though he is married to a U.S. citizen.

The pastor has been talking to Highland Park town officials about so called "nixle" alerts which notify local people about emergencies including possible ICE raids.

"Right now if there is a water main break on fifth, they will alert you," Kaper-Dale said. "Now they will do the same thing with an ICE raid and we will send people to videotape what's going on so we can protect our own residents."