Man, 62, attacked by pit bull mix in the Bronx 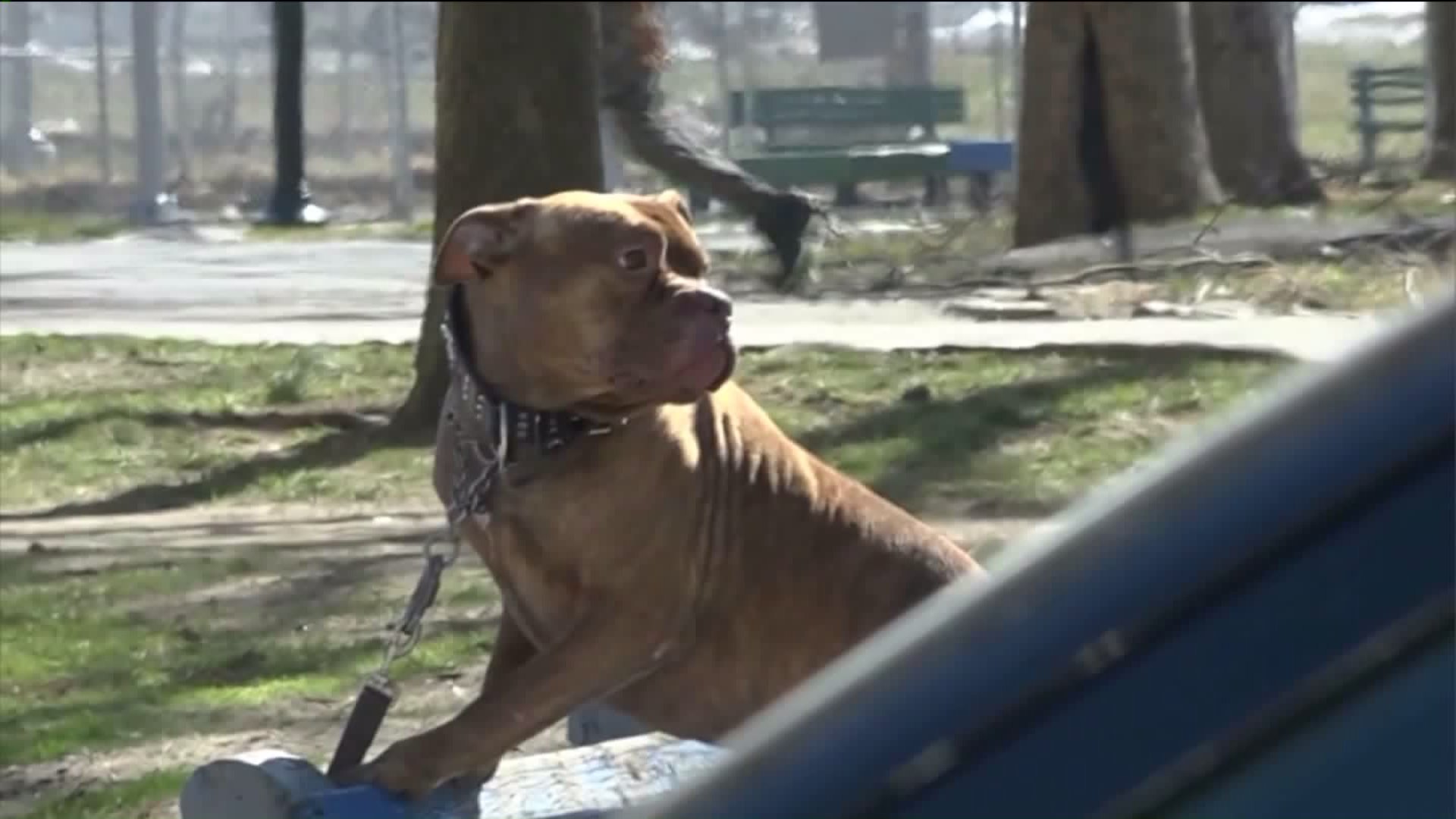 A 5-year-old was mauled by two pit bulls less than 24 hours ago.

CASTLE HILL, The Bronx — A man was attacked by a pit bull mix in the Bronx Saturday morning, the third incident in New York City this week.

The man, 62, was at his home on Randall Avenue in the Castle Hill section of the Bronx about 11:30 a.m., police said. The dog then bit the man in the left arm.

He was taken to the hospital and is in stable condition, according to police.

The pit bull mix was kenneled and taken to animal control in Manhattan.

This is the third dog attack this week and second one within 24 hours.

A boy, 5, was mauled by the family's two pit bulls in East New York Friday evening.

"The father was yelling and screaming, acting hysterical once he heard the dog biting on the baby," a neighbor told PIX11 News Friday night.

The boy, identified as Jeremiah Rivera by neighbors, is in critical condition, police said. He was taken to the nearby hospital but moved to another location for more extensive care.