Brooklyn man admits to police he killed wife, chopped up body with saw 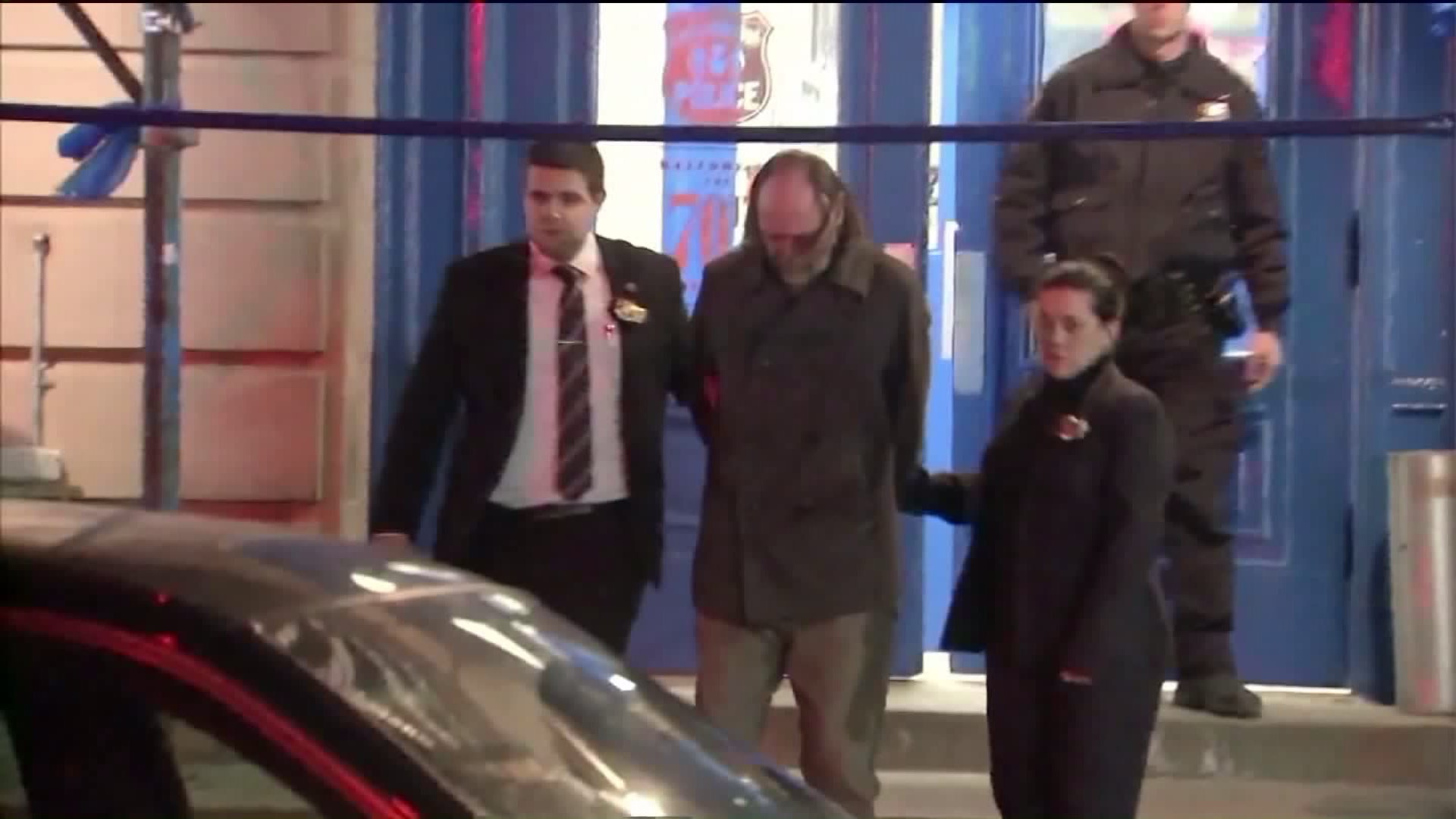 Her body has not been recovered.

FLATBUSH, Brooklyn — A Brooklyn man is being held without bail after he admitted to police Friday that he killed his wife and chopped her up.

According to a criminal complaint, 42-year-old Phillip Martin told police that he killed his wife, Diana Rodriguez-Martin, and chopped up her body with a wooden saw. He then disposed of her body in a dumpster. Her remains have not yet been recovered.

Rodriguez-Martin, 43, was last seen a month ago at her home on Linden Boulevard in Brooklyn. Her aunt, Alba Reyes, who normally texts or speaks with Rodriguez once a week, told police she has not seen or heard from her in seven weeks.

Martin is charged with murder and concealment of a body. He was arraigned Friday evening and is being held without bail.

Neighbors say police have been called to their home in the past for domestic violence.