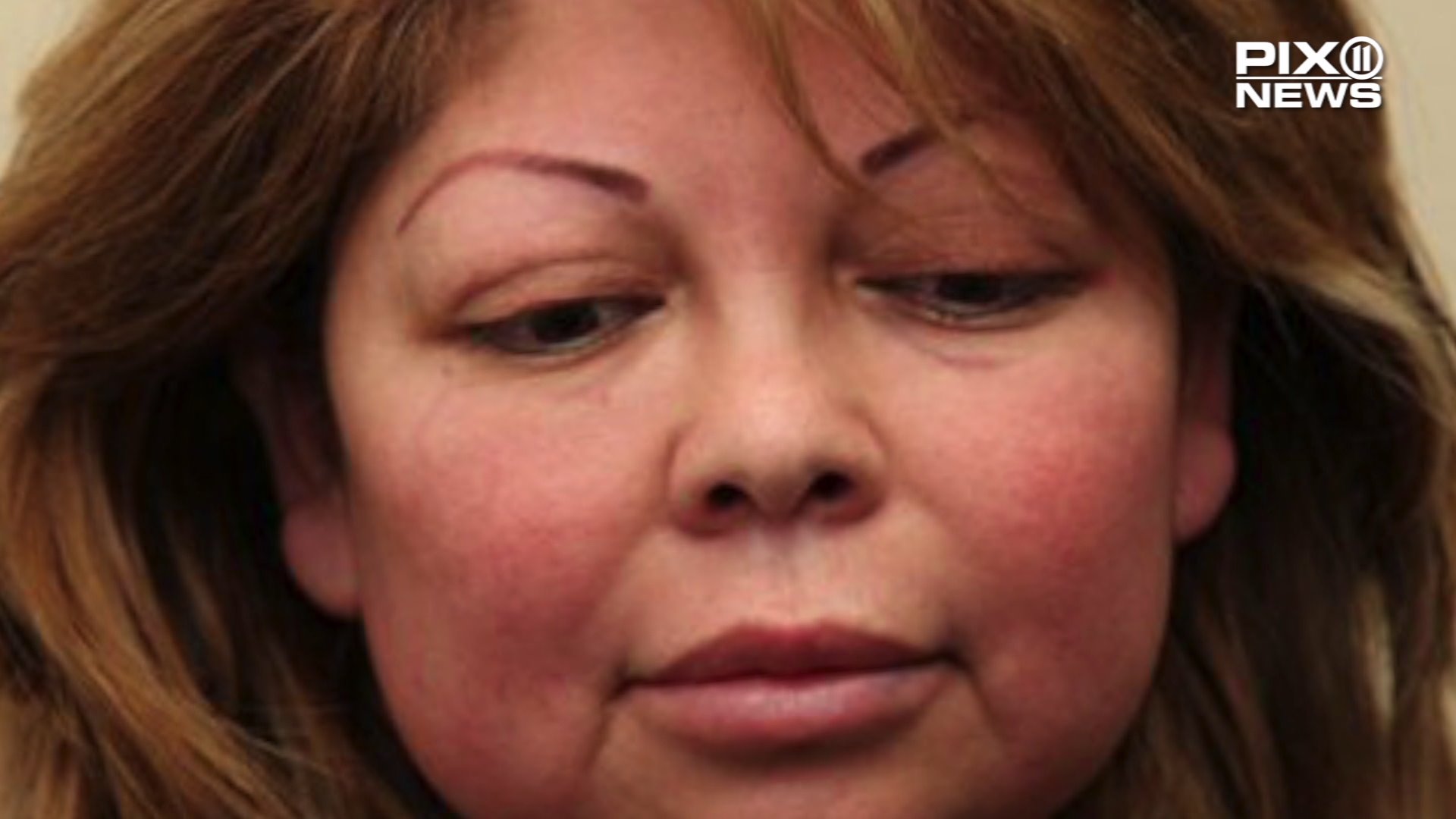 If convicted she faces a possible maximum sentence of life in state prison.

LONG BEACH, Cali. — A massage therapist was charged with murder Thursday in the death of a 36-year-old woman who died after getting buttocks enhancements at a Long Beach salon in 2014.

Sandra Yaneth Perez-Gonzalez, 49, who also goes by the name of Sandra Yaneth Slaughter, pleaded not guilty to one count of murder in the death of Hamilet Suarez, the Los Angeles County District Attorney's Office said in a news release.

Perez-Gonzalez performed an illegal buttocks enhancement on Suarez on Feb. 12, 2014 at Areli's Beauty Salon in Long Beach salon, prosecutors said. Suarez collapsed at the salon and went into cardiac arrest, according to Long Beach police.

Firefighters responded to the salon and performed CPR on Suarez.

She was taken to a local hospital where she died, police said.

According to prosecutors, Perez-Gonzalez is not a licensed doctor but advertised several cosmetic procedures including buttocks and lip enhancements and facelifts.

If convicted she faces a possible maximum sentence of life in state prison.

Prosecutors have recommended her bail be set at $2 million.

The case remains under investigation by Long Beach police.