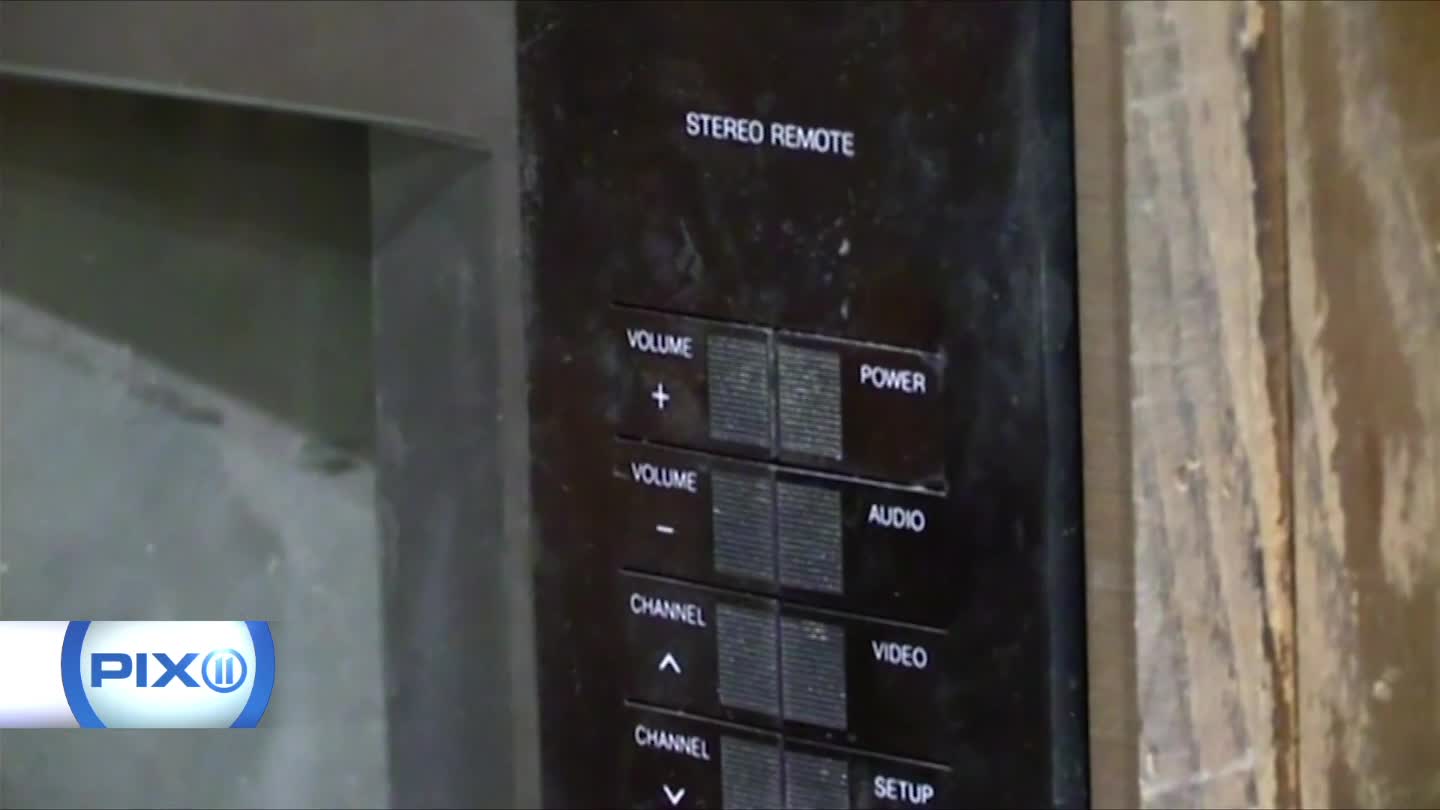 The owner forgot about it when he gave the TV to an old friend, who then sent it to a recycling plant.

ONTARIO, Canada – Wires and tubes and lots of glass and plastic, that's what TV recyclers usually find inside old sets. But for one worker in Canada, the discovery of a secret box helped jar the memory of a forgotten inheritance.

The 68-year-old owner of the television set has been reunited with his money after documents gave police clues to his identity. (CNN)

More than $100,000 in cash was found inside a television that was being processed at an Ontario recycling plant in January, CNN partner CTV Network reported this week. The money was found inside a cash box, stashed into the TV console.

"There was like, four stacks of $50 bills, and I knew it was a large amount of money," Rick Deschamps, general manager of the plant told CTV. Deschamps praised his employee for being honest and turning the box over to authorities.

Along with the money, there were documents that led police to the unidentified 68-year old owner of the TV, who told investigators that he gave the set to a friend 30 years ago. He had apparently forgotten that the money was inside.

His plan at the time was to give the money to family members as an inheritance, police said.

More than $100,000 in cash was found inside a television that was being processed at an Ontario recycling plant in January, 2017, CNN partner CTV Network reported this week. (CNN)

The friend finally got rid of the television, not knowing that his trash would turn out to be a friend's treasure.

Now that the man has been reunited with his cash, police had this advice.