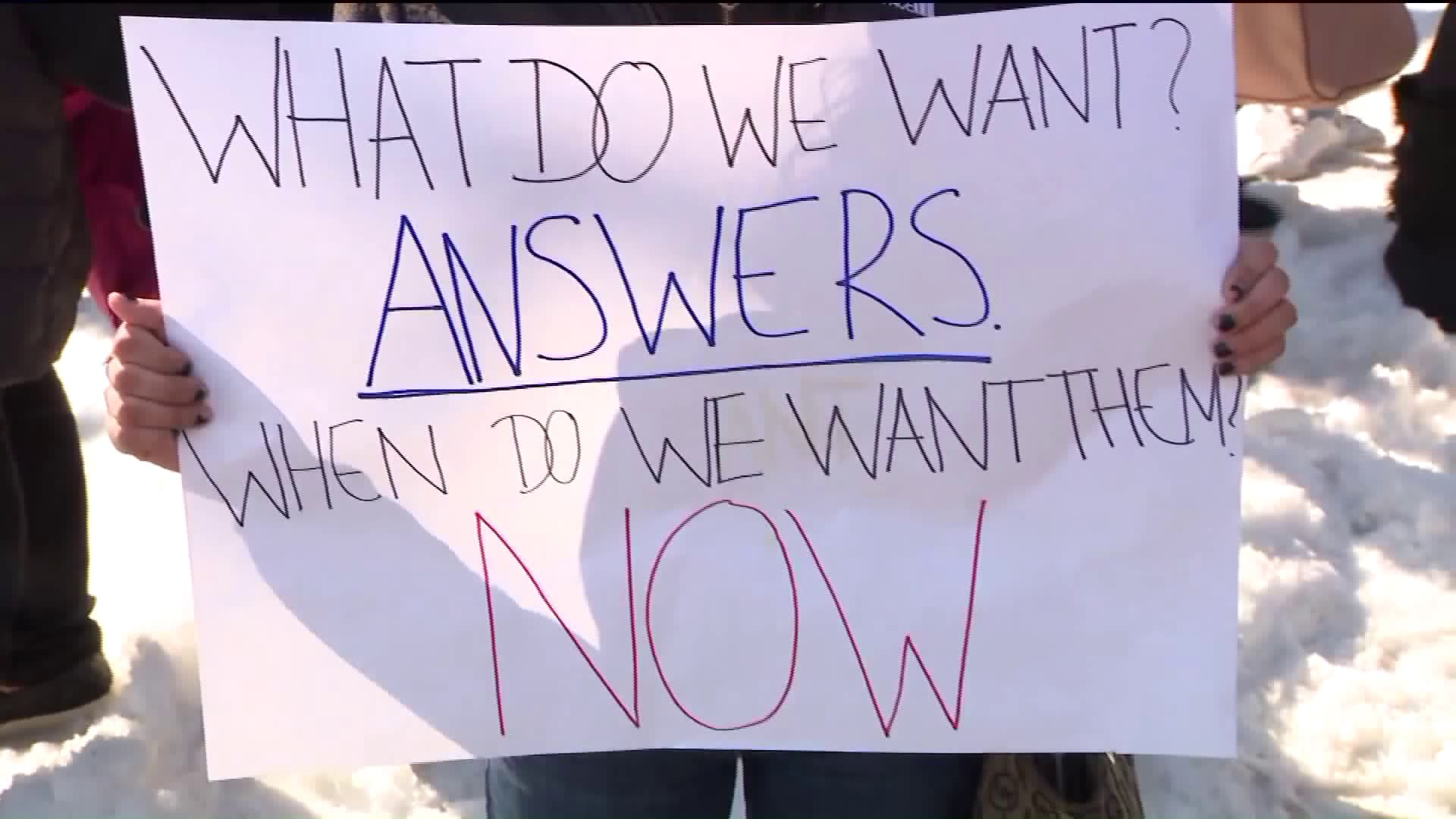 It was such a mess that 10 administrators were suspended.

ENGLEWOOD, N.J. — A principal, three other administrators and a half dozen guidance counselors at a New Jersey high school are suspended until further notice after students' transcripts were revealed to be botched, just as seniors are applying to college.

It happened at Dwight Morrow High School in Englewood.

"Although I cannot go into detail at this point, it has been discovered that there has been a wide-spread failure to properly account for student graduation requirements and grades...," Superintendent Robert Kravitz said in a message posted to the school's website.

The problem appears to lie with the school's relatively new system Genesis -- which lets parents and their kids access grades, schedules, transcripts, absences, tardies and other information. It worked so poorly all year that it's left nearly every student in a bad situation.

"It hurts me dearly. I can't apply to college because my transcripts are wrong," one student said. "He said they'd be fixed and they're still wrong."

Parents were notified via letter Thursday evening about the problem. On Friday, hundreds of them walked out of class and hundreds more had a sit-in protest in the hallways.

School officials have promised to work out the problems over the weekend and next week, during the winter spread, and vowed to meet with every family. The superintendent said he believes all can be corrected this month.

Below is the full message from the superintendent as it is posted on the school's website:

A message posted to the website of Dwight Morrow High School in Englewood, N.J.