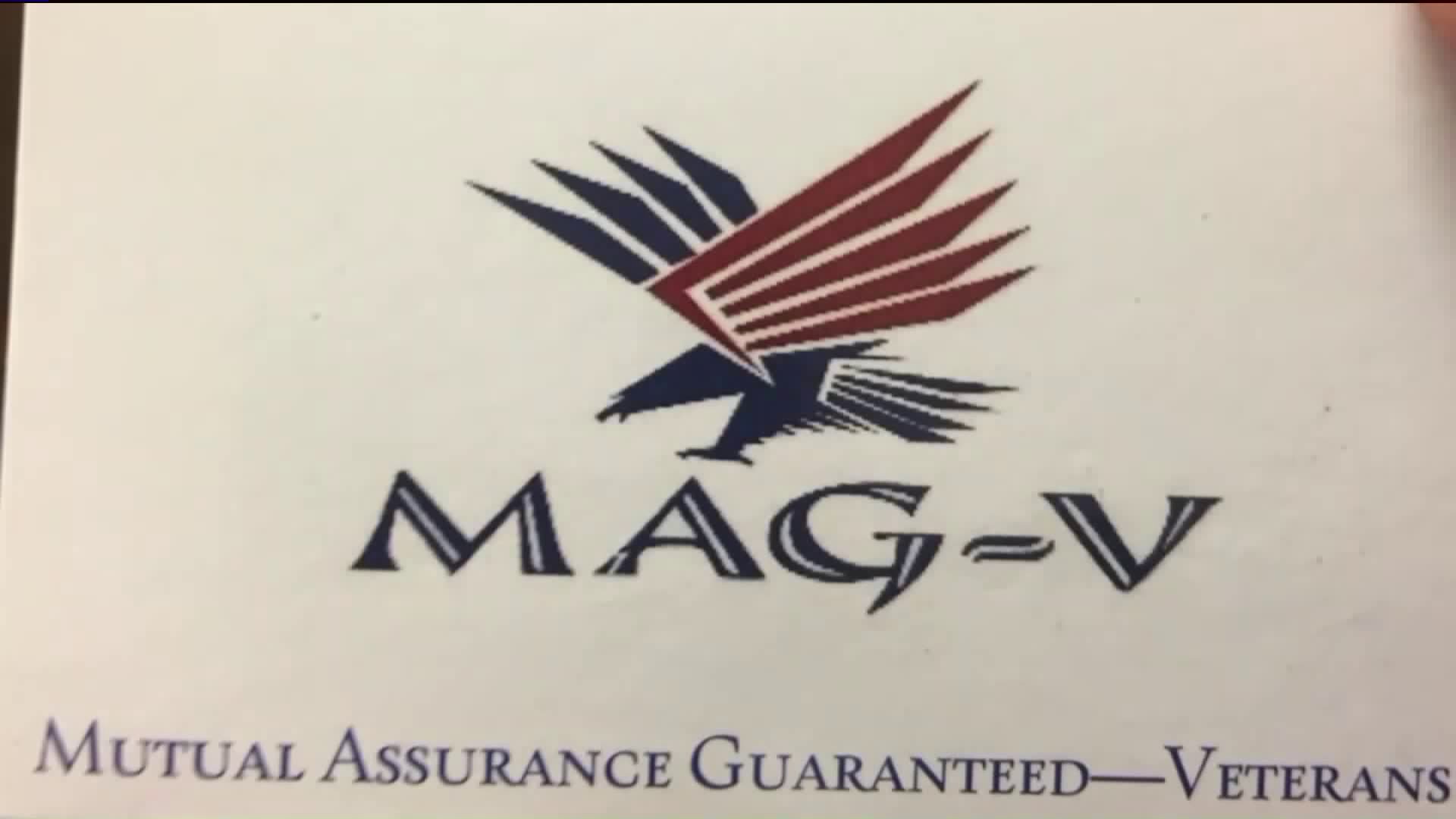 Now after signing up for the MAG-V program, the three of them find themselves facing eviction at the end of the month from their home in the West Farms section of the Bronx.

NEW YORK CITY — Army Veteran John Pickett, along with Navy Veteran Laverne Bevel and Army Veteran Jose Marino, were compelled to speak with PIX11 News less than 48 hours after we reported on MAG-V and its founder, Mike Erber.

"We were all getting swindled," said Marino, who went on to add, "This guy, he really took us. I feel like the cartoons that shows the lollipop, the sucker, that's how I feel."

Erber is the controversial founder of Mutual Assurance Guaranteed Veterans or MAG-V, a non-profit agency designed to help veterans find a home and a career with a simple pitch according to Pickett.

"Housing for a year with two or three roommates and then after the year is over they would get one bedroom or a large studio, and a year after that, which would be the second year, the third year they will give you option if you want to, they will help you obtain a house and also they promise employment and education."

Now after signing up for the MAG-V program, the three of them find themselves facing eviction at the end of the month from their home in the West Farms section of the Bronx.

"I saw the promises of the program presented to me, and I said to myself, I can really monopolize on this at this particular time," said Pickett who called the program a disaster.

Legal Services in the Bronx and Brooklyn allege that Erber has been taking federal dollars intended for long-term rents, paying only one months rent, while money intended for other months is unaccounted for with nothing to show. PIX11 News obtained a copy of a bounce check along with various court orders.

One of them revolved around the case an Army veteran in Brooklyn that Erber is alleged to have falsely labeled as a sex offender in neighborhood flyers while locking him out against a Judge's ruling -- not once but twice.

Shannon Karam, the veteran's attorney with Brooklyn Legal Services says Erber is not making any attempts at a resolution, "In the end we have had a lot of trouble getting those orders enforced and Mike Erber has not shown an interest in complying with those orders and instead have been very contemptuous of the courts orders and instead has continued to harass and keep our client out."

While the Attorney General's office has interviewed some of the victims in this case it has yet to confirm an investigation.

Pickett, who says he was swindled by Erber of several hundred thousands dollars won in a lottery scratch-off while down on his luck, says he looks forward to justice being served for the man who has failed to deliver on his promises, "If he was indicted, they arrested him, I know for a fact he will never have the opportunity to do what he did to us to another veteran because I don't think that we nor that person deserve this type of punishment."

PIX11 News did attempt to contact Erber. He failed to answer our calls.