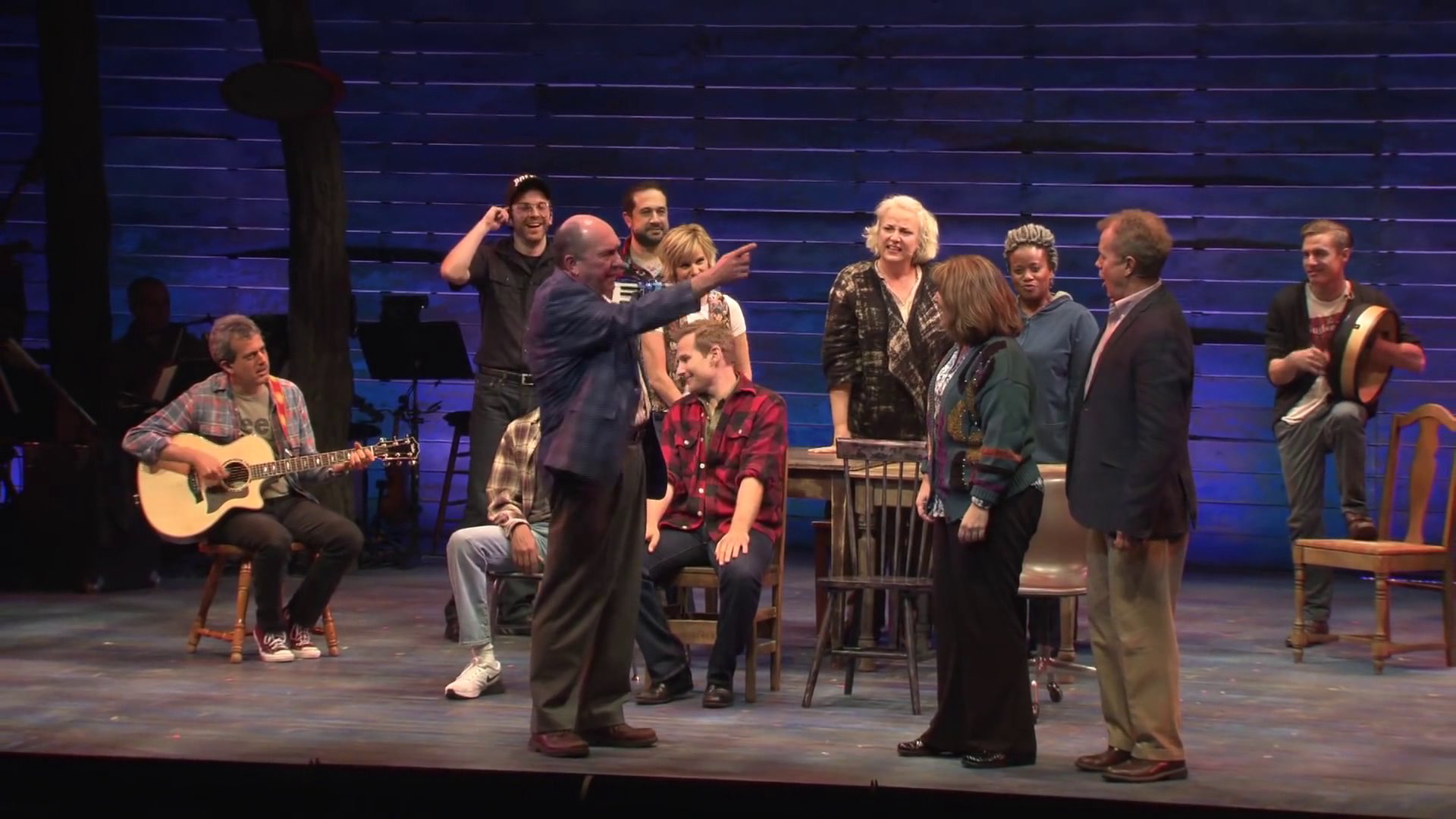 This is not your usual Broadway musical.

"It’s a celebration of compassion and kindness for human beings," Jenn Collela said. "It celebrates the human condition and what we are capable of in times of crisis."

Come From Away is the story of what happened, following the 9/11 attacks, when America closed its airspace and flights from around the world were diverted to the tiny town of Gander, Newfoundland. All the actors play the real people who came together on the island. Jenn Collela portrays the first woman captain of a major American airline that safely landed her 777 in Gander

"She was responsible for those passengers for the five days following the attacks," she said. "Captain Beverly Bass and I have become best friends, she has seen the show over 40 times now. People who lost family members on 9/11 have said if I could come and see this show everyday I would."

He came to see the show and after the show an elderly woman walked up to him and said I grew up in Gander and I’ve never been so proud of my town in my whole life," Hatch remembered. "Then he turned into a corner and sobbed."

Writers Irene Sankoff and David Hein got a grant from the Canadian government to tell this story of international camaraderie and resilience.

"We were here on 9/11, my cousin was in the tower and she got out so its important for us to get that story right, but, its also why we say this is a 9/12 story," Heine explained.

Caesar Samayoa and Chad Kimball’s real relationship unfolds over their week together in Gander.

"Even on the page this story is so beautiful and heart warming," Samayoa smiled.

"It is delicate, funny and profound," Kimball added.

Come From Away starts previews Saturday at the Gerald Schoenfeld Theater and officially opens on March 12th.