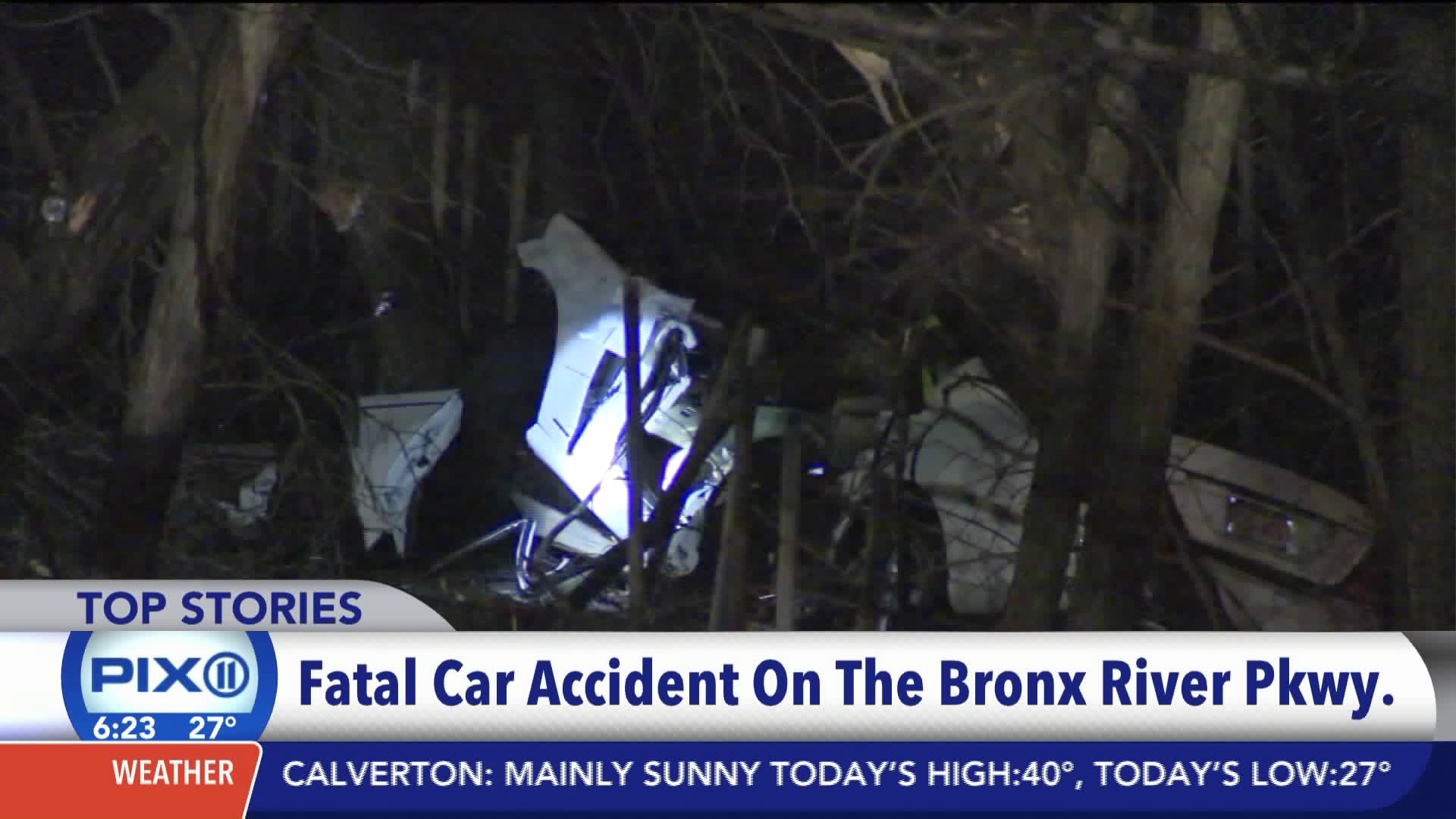 It happened on the highway at East 233rd Street around midnight Friday, police said. Investigators say that the sedan jumped a guard rail and then hit a tree on the right side of the parkway.

Police say emergency responders couldn't save the men after removing them from the wrecked car. Dayan Hunter, 47, and his 44-year-old brother Dave Hunter died at the scene of the crash.

Police are still investigating the deadly collision, but they say it appears speed was a factor.

Both sides on the Bronx River Parkway were temporarily closed between Exit 9 and Exit 10, but reopened early Friday before the morning rush hour.