Suspect killed in shootout with police in Brooklyn 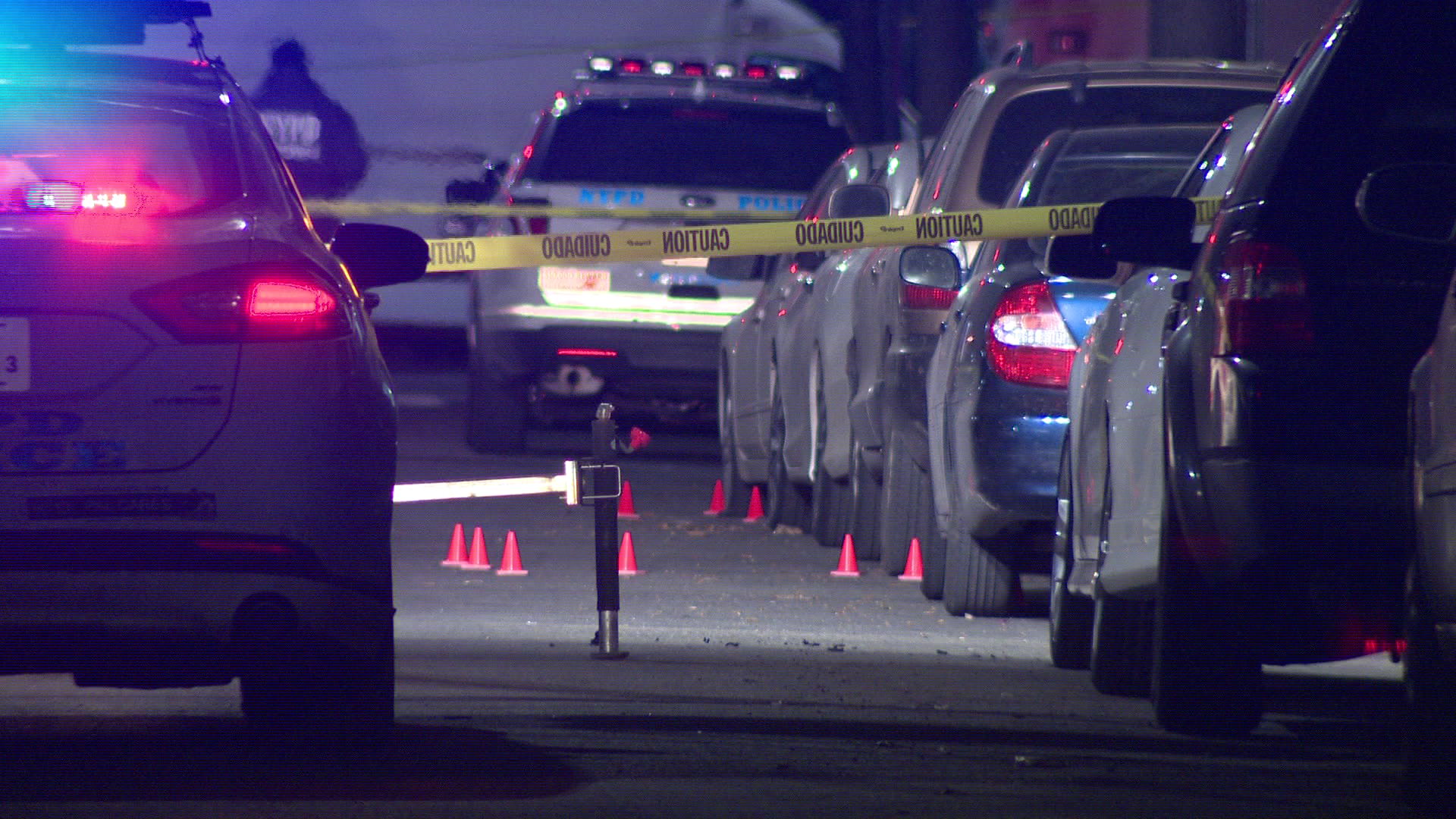 The officers returned fire, striking the suspect. He was pronounced dead at the scene.

EAST NEW YORK, Brooklyn — A suspect was killed in a shootout with police in Brooklyn Thursday afternoon.

Sources say the shooting happened near 890 Belmont Ave., in the East New York section of the borough around 4 p.m.

This 32 Caliber revolver used by the suspect was recovered in the rear of 890 Belmont Avenue. https://t.co/t5jMnzNGYI—
Sgt. Carlos Nieves (@NYPDNieves) February 16, 2017

Three officers in plain clothes were investigating a potential retaliatory shooting when they encountered the suspect.

The officers attempted to stop the suspect, who took off running.

The officers returned fire, striking the suspect. He was pronounced dead at the scene.

One police officer was taken to the hospital to be evaluated.

A weapon was recovered at the scene.

Police have not yet identified the suspect.