Restaurants, other businesses, close nationwide for ‘Day Without Immigrants’ protest 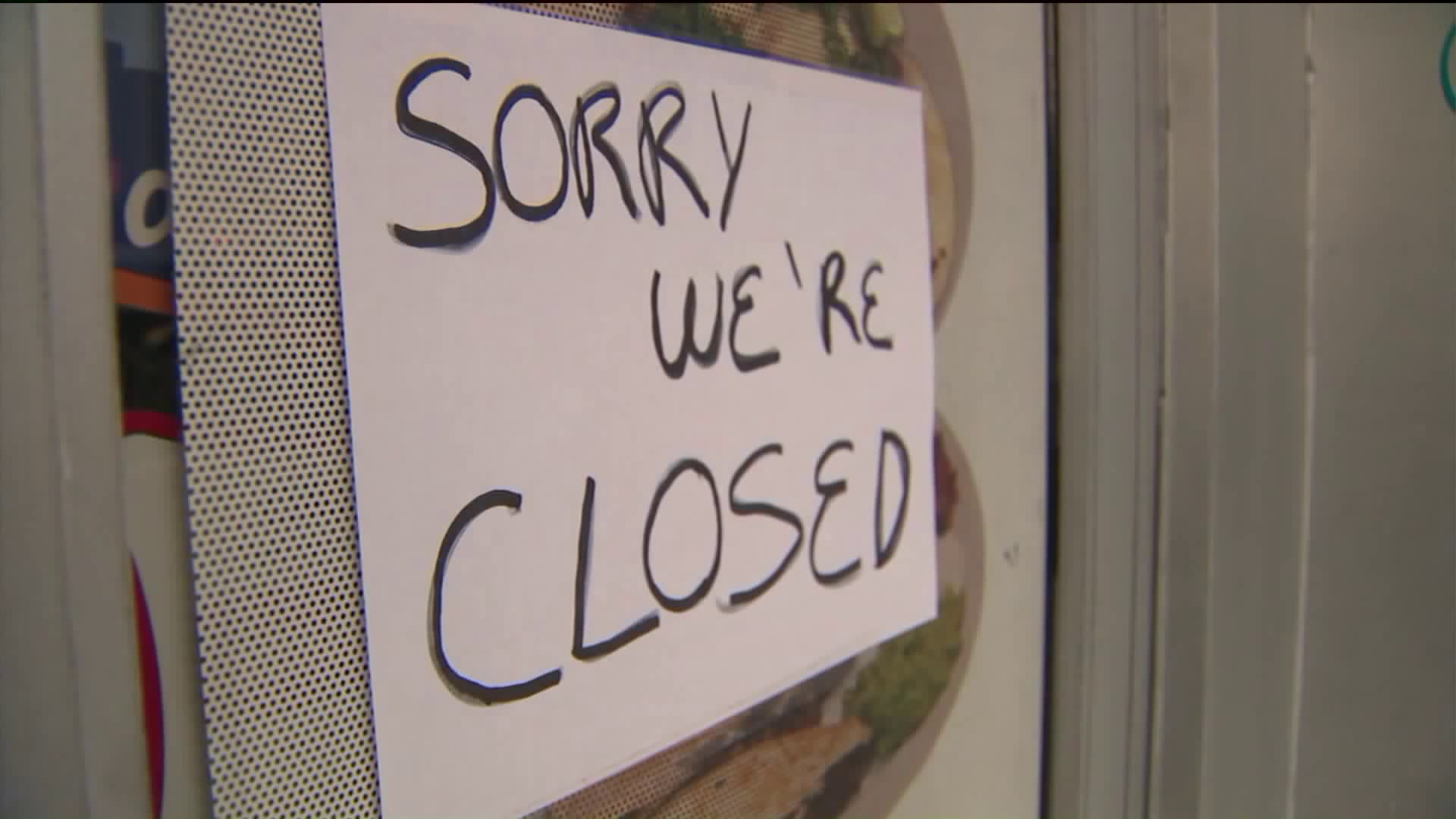 News of the protest has spread quickly nder the hashtag #ADayWithoutImmigrants.

NEW YORK — Restaurants and other businesses across the country are closing their doors Thursday in support of a "Day Without Immigrants," a national grassroots movement seeking to protest President Trump's immigration reforms and highlight the contributions of the immigrant community in the United States.

News of the protest has spread quickly through word of mouth and social media posts under the hashtag #ADayWithoutImmigrants, which call for participants to skip work and school, close businesses and avoid making any purchases. One Facebook post directed at President Donald Trump, read "Mr. President, without us and our contributions the country will be paralyzed."

Across the U.S., many major industries would be feeling that pain as well. That's especially true for the restaurant industry, where foreign-born workers provide the vast majority of labor.

In 2015, 7.1 million restaurant workers in the U.S. were immigrants, versus 5.1 million who were native born, according to the most recent report from the Bureau of Labor Statistics. And analysis by Pew Research found that about 1.1 million of the industry's workers were undocumented in 2014. That makes the industry second only to construction when it comes to relying on undocumented workers.

ROC recently helped launch the so-called sanctuary restaurants movement in which hundreds of chefs have pledged to create safe work environments for vulnerable workers, including the undocumented, LGBT, Muslim and disabled. ROC is also providing legal aid to workers who feel threatened or mistreated at work.

Celebrity chef Mario Batali, tweeted that his Italian food purveyor Eataly and other restaurants would remain open, but he would support any workers chose not to work Thursday.

Busboys and Poets, a popular Washington, D.C.- area restaurant, bookstore and performance venue, is one of the dozens of restaurants that are closing for the day.

The restaurant, which has been in business for 12 years, was founded by Anas "Andy" Shallal, an Iraqi immigrant who came to the U.S. at the age of 10. His restaurant has six locations and employs 650 workers, he said.

"The issue of immigration is something that is being used as fodder by politicians to instill fear in the undocumented community," Shallal said. "Right now, sitting on the sidelines is not enough."

New Jersey restaurateur and Mexican immigrant Uzziel Arias said he will be closing all four of his Los Charrito's locations.

Los Charritos employs close to 60 people, all of whom are immigrants or descendants of immigrants, said Arias. He plans to pay everyone their normal day's wages on Thursday. He estimates a loss of around $20,000 in revenue.

"Because of the economy right now, the last thing we should be doing is closing the business," Arias said, "But doing what you believe in is more important than all the money in the world."

Celebrity Chef José Andrés, an immigrant from Spain, announced he will also be closing his five locations. Andrés is currently involved in a legal battle with Trump over a restaurant lease at the Trump International Hotel.

"We realize it is not my restaurant, it is their restaurant, too," said Andrés. He estimates his restaurant group will lose close to $100,000 from Thursday's closing, but said this was an opportunity to feel "proud" and "empowered."

"A bunch of people who did not have a voice have found their voice from the bottom up," said Andres.

Businesses from other industries are also coming out in support of the movement.

Accounting & Consulting Services, a Bethesda, Maryland, firm that has been in business since 1998 and employs 15 people, will be closing its offices in support of A Day Without Immigrants.

"Although it is tax season and it is the busiest time of the year for us, I consider it a small cost for a big cause," Jose Burgos, the agency's owner said. "Sometimes, just because we sit comfortably knowing we are already permanent residents or U.S. citizens, we feel we made it to the other side and forget where we came from."

In Des Moines, Iowa, 120 Latino-owned businesses are expected to close on Thursday, according to local Hispanic newspaper owner, Manuel Galvez. The list, he said, was expected to grow to 200.

"It's snowballing into something huge and is sending a message about the importance of immigrants to the economy," said Brent Wilkes, the national executive director for the League of United Latin American Citizens, the oldest Hispanic advocacy group in America. "We believe that this type of activism is essential and we're happy to see it all across the country."