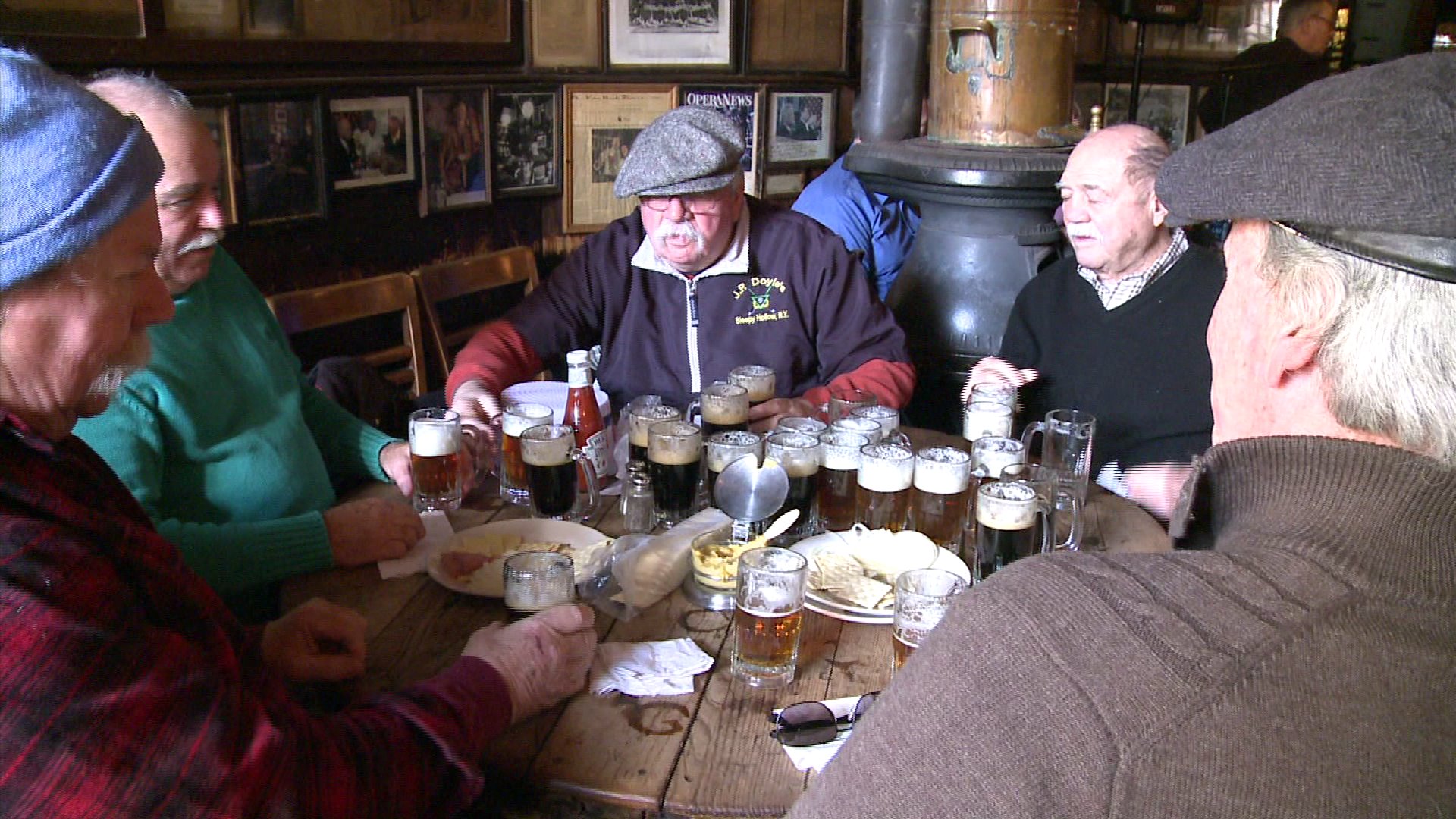 The bar has been an East Village staple since 1854.

Revered by many as a New York icon, it’s officially the city’s oldest Irish tavern.

From the aged artwork to the selection of beer that’s limited to “light” or “dark,” not much has changed inside the historic landmark along E. 7th Street.

This week the establishment celebrates 163 years of being in business, a feat that has become a rarity especially in a city like New York.

At 80-years-old Billy Beck is one of McSorley’s oldest living patrons, hitting the bar right after school back in 1955 when two ales cost only 50 cents.

“There are so many wonderful memories with this place,” Beck recalled. “[The staff is] polite and caring and they have the best mustard in the world, it comes with their crackers and cheese.”

Other notable patrons over the years include Presidents Abraham Lincoln and Teddy Roosevelt to name a few.

For a good part of its run, McSorley’s was a “men only” pub, one of the last in the city.

Since then, its become a go-to hangout spot for locals and curious patrons who want to go back in time.

Where else can you see an official invitation for the opening of the Brooklyn Bridge just hanging on the wall?

“This is an ale house its two grubby little rooms with a single product they’ve been doing that since 1854, they must be doing something right,” longtime customer Bill Wander told PIX News.

“There’s a great simplicity in here,” he said. “There are no registers, there’s no nothing really - it really just survives on its own.”

It’s that old school simplicity that’s allowed McSorley’s to thrive in a world of Wi-Fi, iPhones and social media.