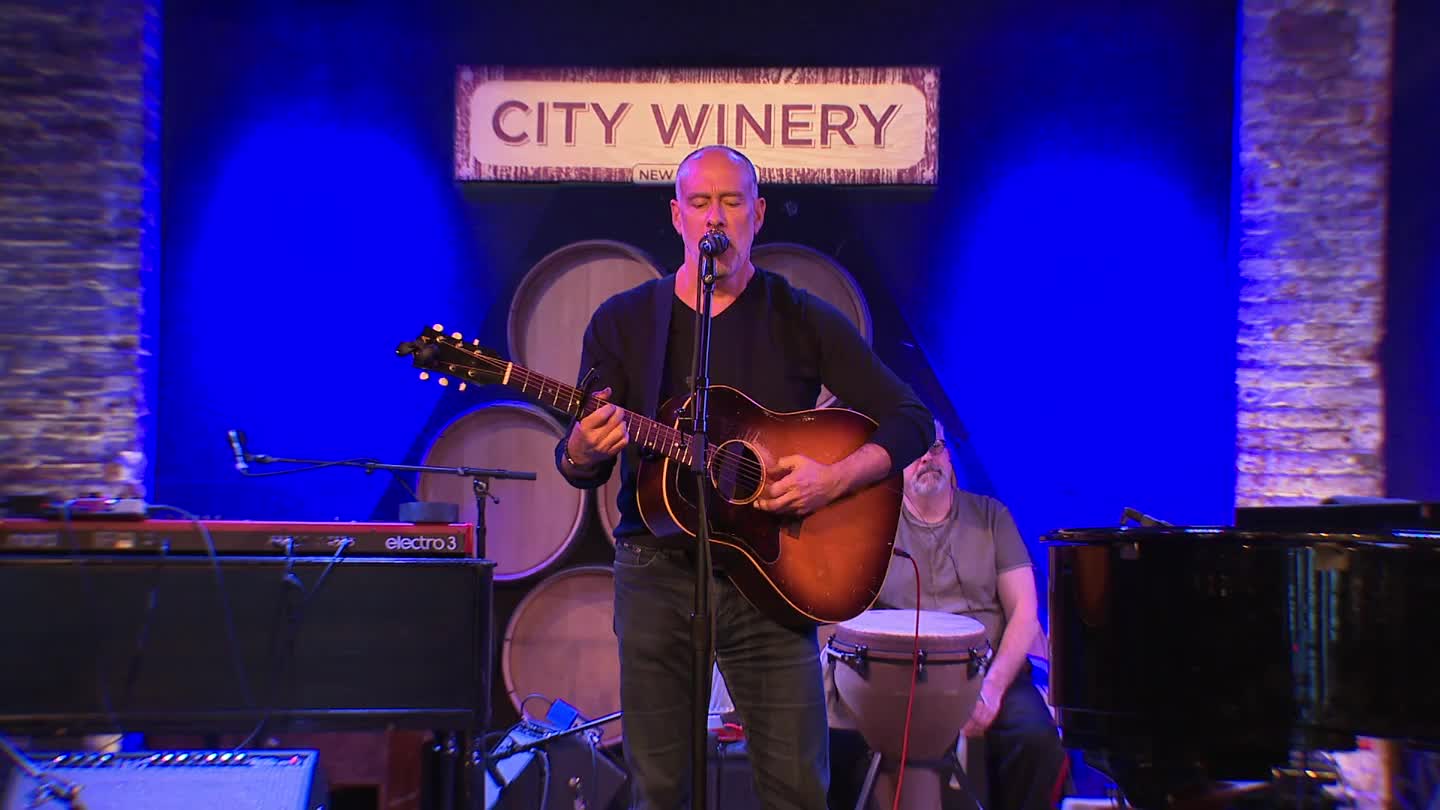 We caught up with The Grammy Award winner and nominee during sound check.

After winning a Grammy for his soulful ballad “Walking in Memphis”, Marc Cohn solidified his place as one of this generation’s most compelling singer/songwriters, combining the precision of a brilliant tunesmith with the passion of a great soul man. He’s a natural storyteller, balancing the exuberant with the poignant, and able to distill universal truth out of his often romantic, drawn-from-life tales.

Cohn followed up his platinum-selling debut with two more releases in the 1990's, at which point TIME magazine called him "one of the honest, emotional voices we need in this decade" and Bonnie Raitt declared, "Marc is one of the most soulful, talented artists i know. I love his songs, he's an incredible singer, and I marvel at his ability to mesmerize every audience he plays for."  Raitt, James Taylor, David Crosby, Graham Nash and Patty Griffin all made guest appearances on Cohn's early records for Atlantic, as his reputation as an artist and performer continued to grow.   In 1998 Cohn took a decade-long sabbatical from recording, ending in 2007 with Join The Parade. Inspired by the horrific events following Hurricane Katrina and his own near fatal shooting just weeks before, "Parade" is his most moving and critically-acclaimed record to date. About his latest album Listening Booth: 1970, Rolling Stone said, "Cohn has one of rock's most soulful croons- a rich immediately recognizable tenor that makes these songs his own."

Jackson Browne has written and performed some of the most literate and moving songs in popular music and has defined a genre of songwriting charged with honesty, emotion and personal politics. He was inducted into the Rock and Roll Hall of Fame in 2004 and the Songwriter's Hall of Fame in 2007.

Jackson's career began in the mid-60s in Los Angeles and Orange County folk clubs. Except for a brief period in NYC in the late 1960s, he has always lived in Southern California. His debut album came out on David Geffen's Asylum Records in 1972. Since then, he has released fourteen studio albums and four collections of live performances. His most recent studio album, Standing In The Breach, is a collection of ten songs, at turns deeply personal and political, exploring love, hope, and defiance in the face of the advancing uncertainties of modern life.

Browne is known for his advocacy on behalf of the environment, human rights, and arts education. He's a co-founder of the groups Musicians United for Safe Energy (MUSE) and Nukefree.org.

In 2002, he was the fourth recipient of the John Steinbeck Award, given to artists whose works exemplify the environmental and social values that were essential to the great California-born author. He has received Duke Universitys LEAF award for Lifetime Environmental Achievement in the Fine Arts, and both the Chapin-World Hunger Year and NARM Harry Chapin Humanitarian Awards. In 2004, Jackson was given an honorary Doctorate of Music by Occidental College in Los Angeles, for "a remarkable musical career that has successfully combined an intensely personal artistry with a broader vision of social justice."