Ashleigh Murray makes her debut on The CW’s ‘Riverdale’ 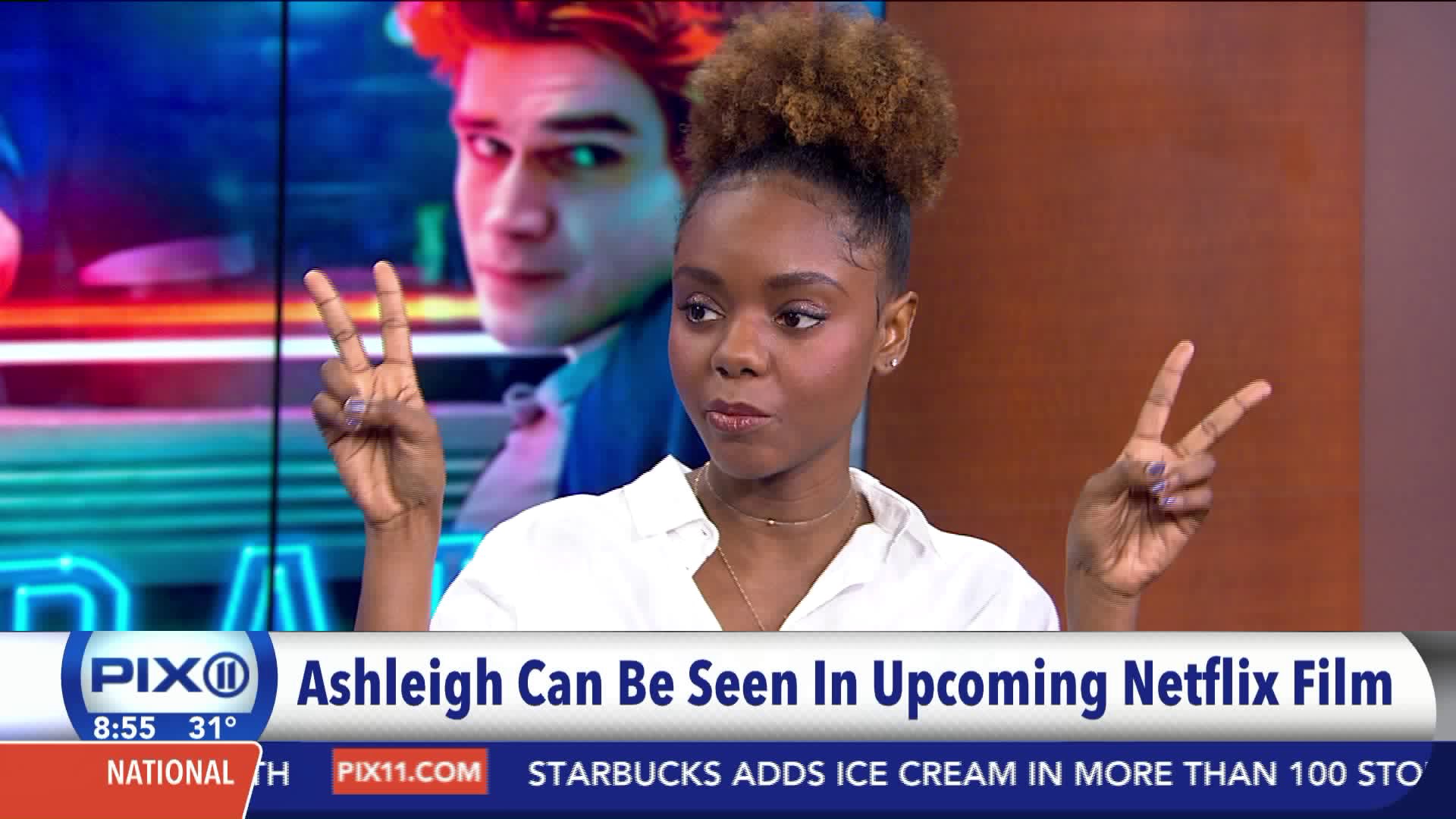 Ashleigh Murray stops by to discuss The CW`s eerie and modernized take on the Archie Comics mythos.

Ashleigh Murray made her silver screen debut as Josie McCoy of Josie and the Pussycats in The CW’s much-talked-about show “Riverdale,”an eerie and modernized take on Archie Comics.

Despite being based on characters from the 76-year-old Archie Comic mythos, it’s far from the wholesome comics your parents used to read. Filled with sex, lies and murder mysteries, the teen drama series undergoes a dark transformation to portray the classic comic book characters.

In addition to “Riverdale,” Murray can also be seen starring opposite of Tim Blake Nelson in Netflix’s “Diedra and Laney Rob A Train” which is slated to be released next month.