Animals and employees from Bronx Zoo star in television series 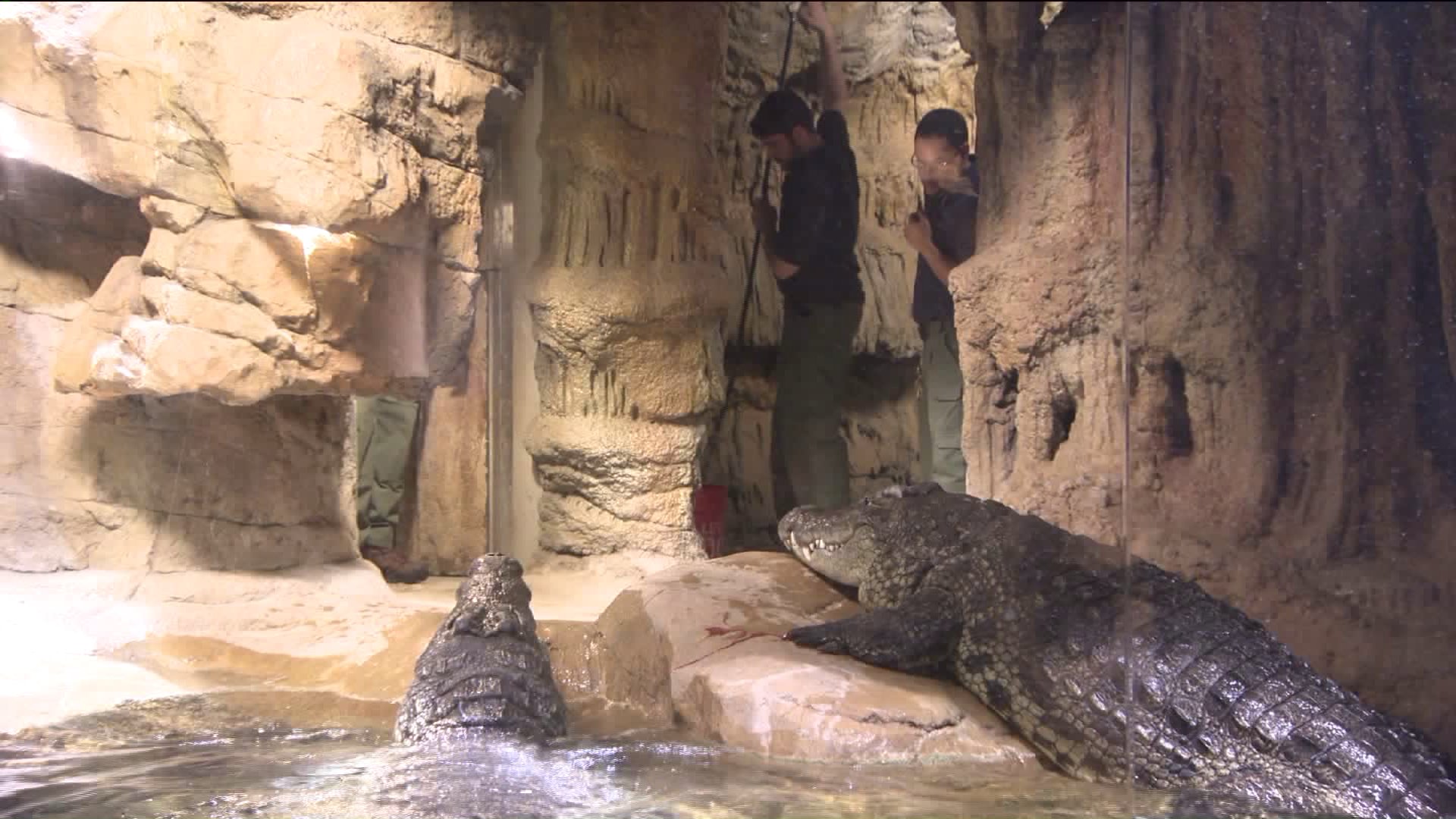 New "docu-series" gives a first-ever look at the zoo and into the lives and the animals and peopee who work there.

Animal Planet will premier this Saturday an 8-episode "docu-series" shot last summer at the Bronx Zoo.

It offers a first-ever behind the scenes look at the animals and the employees who care for them.

"You can't cue the animals, they're just doing what they're doing," she says.

"They'll get an appreciation for how well the animals are cared for and how we connect these animals to our mission of saving species in the wild," he said.