PIX11 helps grandmother move into Bronx housing to be closer to doctors, grandchildren 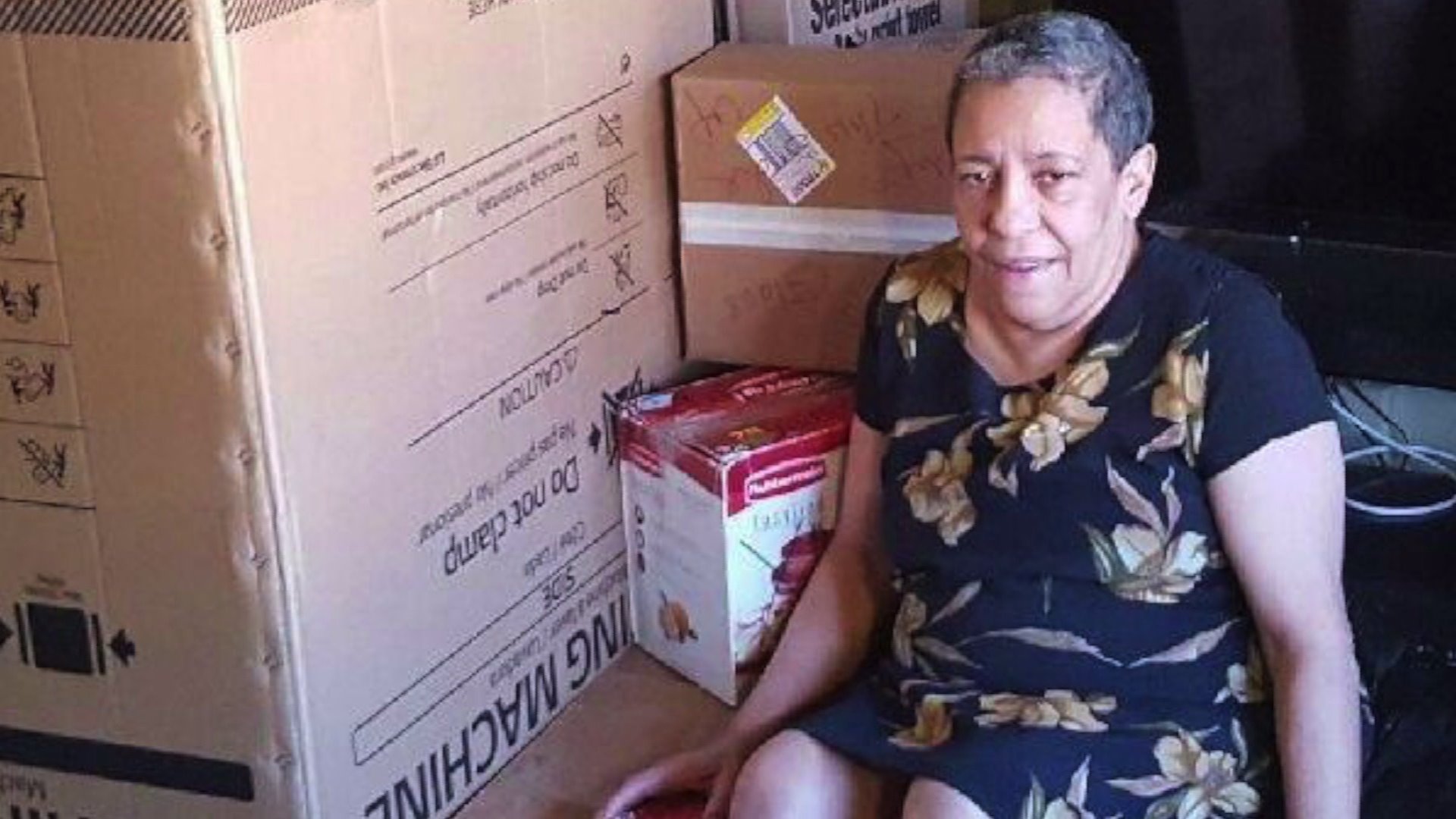 Ana Matos will be moving first thing on Friday morning.

THE BRONX — Ana Matos is a ready for a fresh start.

She got a medical transfer from the Housing Authority to move from Queens to the Bronx, so she can be closer to her doctors and to her 10 grandchildren.

But she can't afford to move — so, she tried to get assistance from the city.

"Every time I called, I was getting the runaround. It was depressing and it was so frustrating," said Matos.

She applied for emergency funds through the Human Resources administration, and waited for word for months.

Then she called PIX11 News.

PIX11news reached out to HRA and they sprung into action.

"After PIX11 called, they called me in the evening. I'm so grateful," Matos said.

Matos will be moving first thing on Friday morning — and the HRA is going to cut Matos an emergency check for $820.

An HRA spokesperson released this statement:

If you need help, visit nyc.gov/hra.