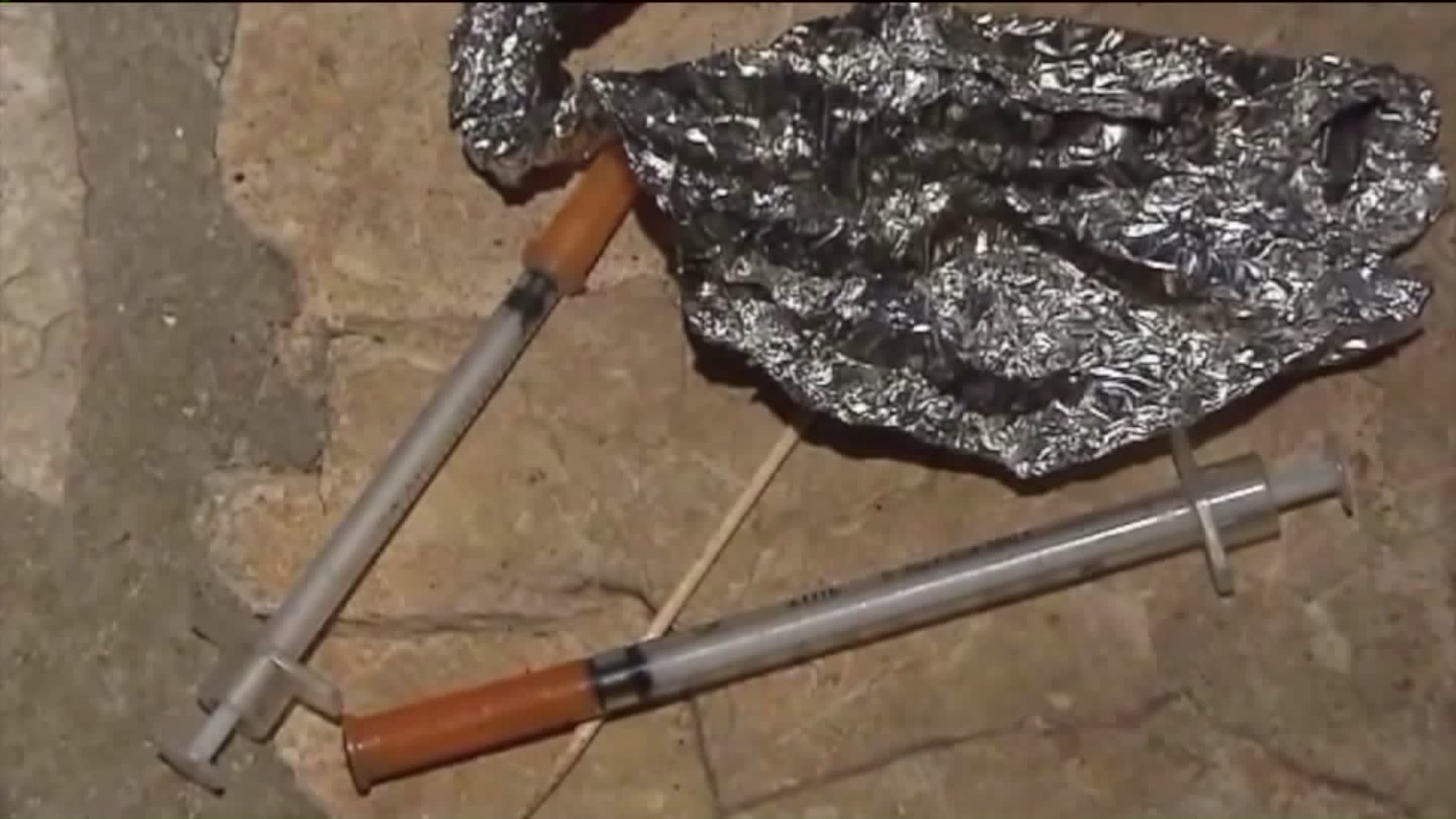 It`s called Heroin Overdose Prevention and Education, or HOPE, but its efforts are not limited to just heroin abusers.

TOTTENVILLE, Staten Island — In most cases, an arrest for criminal drug possession can result in a trip to jail and possible multiple appearances in court.

Under a pilot program announced on Wednesday, low-level possession cases would instead result in arrestees being placed in treatment programs, if they chose to do so.

It's a program called Heroin Overdose Prevention and Education, or HOPE, but its efforts are not limited to just heroin abusers.

Anybody arrested for criminal drug possession is eligible for the program, which would drop all charges against any arrestee who was fully involved in a city-sanctioned recovery program for five weeks.

"I think this program will help people know there's help out there," said Nicky Dicristina. He's a recovering opioid addict himself, but has turned his life around and now successfully owns a barber shop, called The Next Generation, in Tottenville. He said that HOPE can be a success if it leads people to programs that "are willing to work with addicts. [They] have to feel that they're going to eventually be drug free."

His mother, Darnel Dicristina, called drug addiction a "serious problem" on Staten Island. "I have friends, I have relatives that have passed away from drug addiction," she told PIX11 News.

Among those friends was Christopher Perrotto. He and Nicky Dicristina had gone to high school together. Perrotto was 22 years old when he died from a painkiller overdose in 2011.

Now, however, his mother, Ann Marie Perrotto has founded a drug treatment center, named Christopher's Reason, in her son's honor.

"If [an addict engages], and they engage for a month," said Perrotto, "I guarantee they won't stop coming, because of the love and respect" they receive at her outpatient treatment facility.

She was among more than a dozen drug treatment leaders and local officials who joined with Staten Island District Attorney Michael McMahon and Deputy Chief Edward Delatorre, one of the NYPD's top-ranked leaders, at a news conference to officially roll out HOPE, which Delatorre helped to conceive.

"Our approach out here is to try to catch early onset [drug abuse] as fast as possible," said Chief Delatorre, "and to get them into some sort of services, to get them some help" rather than just keep drug arrestees behind bars.

He said that the way the program specifically works is if somebody's arrested for criminal drug possession and is willing to undergo treatment, they'll immediately be assigned a counselor who has themselves gone through recovery.

The arrestee will also receive a nalaxone drug overdose prevention kit, and will be placed in an outpatient drug recovery center program.

After five weeks in the program, if the person is still clean of drug abuse, and is deemed by program managers to be engaged in a long-term drug addiction recovery regimen, the district attorney will not prosecute them and will drop all charges.

However, as Mrs. Dicristina, whose son almost died from opioid abuse pointed out, there's always one danger. "Part of recovery, they say, is relapse," she said. "[Addicts] do relapse sometimes."

The district attorney told PIX11 News that he and other law enforcement officials who endorse the program are aware of that.

"We understand there could be people who relapse," D.A. McMahon said. If a person does, he added, "the next case will be evaluated and stand on its own. The hope is that it's effective the first time."

Anybody seeking further information about the program can contact the district attorney's office at 718-876-6300.