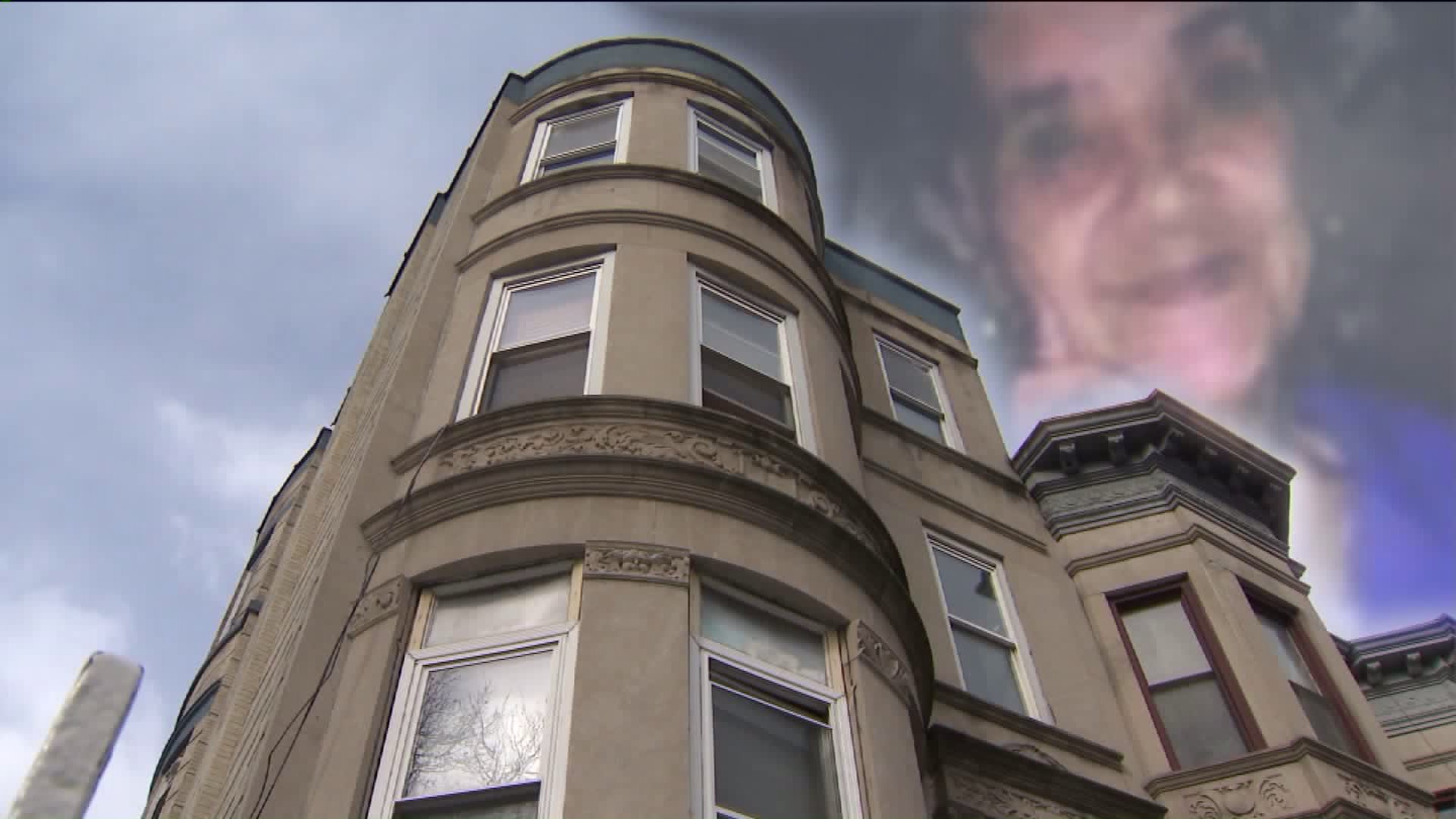 When asked if Vivian Sannicola died under mysterious circumstances, her stepson Marino Legrand did not know.

"Not that I know," Legrand said. "It was natural."

Legrand was raised by the woman who served as stepmother to dozens of children fathered by self-proclaimed bishop Devernon Legrand.

They all lived at 222 Brooklyn Ave. in the 1960s and 1970s, and many of Devernon Legrand's lovers were forced to dress like nuns to beg for money. Marino told us he was 3 years old when his mother vanished and his father never told him what happened to her.

"He never gave me an answer," Marino said. "He said she left him when I was small."

More than 20 women disappeared from the house, over the course of two decades. One who escaped told cops where the others probably ended up.

There's only one place: "the Farm."

Police found thousands of bones at Legrand Acres upstate. Devernon Legrand was convicted of stomping to death two teen sisters and an ex-wife. Vivian Sannicola, the head nun, kept running the house and continued her "sister act" in the subways, when we met her in 2001.

PIX11 has learned South Carolina police are looking into at Vivian Sannicola's death.

She died this past October in Kingstree, South Carolina, at age 82. She was living with stepdaughter, Female Prioleau, who had chased PIX11 from there in 2014, screaming, "Leave my mother alone! Leave us alone!"

It was Prioleau who filed the police report on Oct. 21, claiming one of the oldest Legrand brothers showed up at an adult facility where Sannicola spent weekdays.

The stepdaughter claims the brother took Sannicola out in a van and that she spent that next two nights too afraid to sleep. She says Sannicola started "foaming at the mouth" on Oct. 29 and died. The infighting continues over the Legrand house.

According to Realtor.com, the real estate value of 222 Brooklyn Ave. is more than $1.1 million -- that's nearly 17 percent higher in value than other buildings in that section of Crown Heights. Some real estate observers say the value could be as high as $2 million.

Marino Legrand continues to care for the house and one of his half sisters told PIX11 greedy real estate lawyers are trying to take advantage. Marino has successfully sued the city for a police raid on the house.

"They came in with a warrant for the house but they didn't find anything," Marino said. "They thought we were 'big time' drug dealers."

As far as weapons are concerned, only BB guns were recovered, according to Marino. The NYPD said it found a loaded rifle.

And while some of the Legrand children told PIX11 they witnessed killings as kids, Marino said he's never seen anything.

"I can't tell you something I didn't see," Marino said.