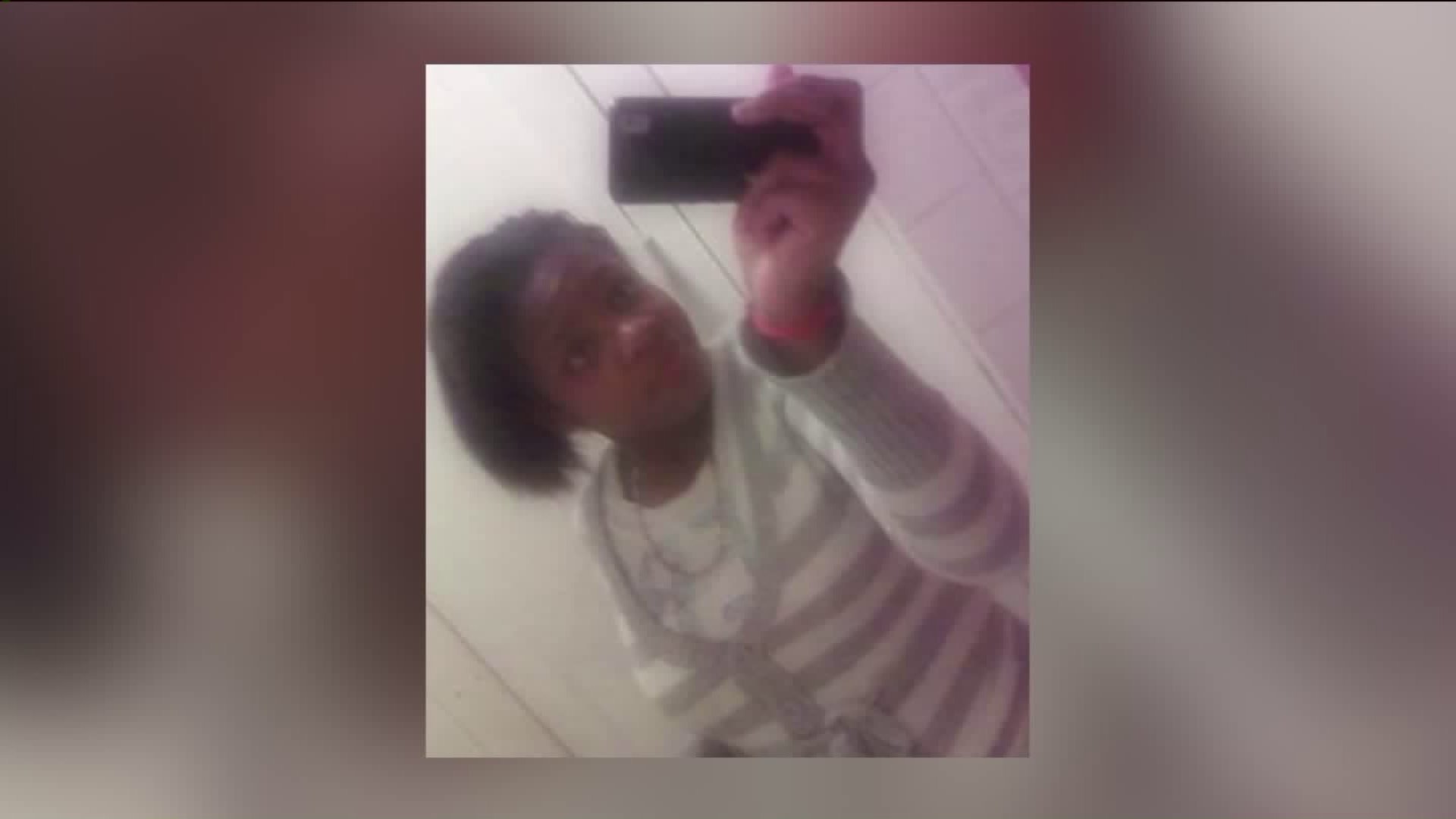 More than seven months later on Tuesday police ruled her death was a homicide.

BEDFORD-STUYVESANT, Brooklyn — The death of a 1-month-old girl has been deemed a homicide more than seven months after she was found bruised and unconscious in a Brooklyn home, police said Wednesday.

Nichelle Waring was unresponsive when discovered by police, who were responding to reports of an unconscious infant at 666 Hancock St. on June 26, according to the NYPD.

The infant had "bruises about the torso" at the time, police said.

EMS responded and transported her to a hospital, where she was pronounced dead.

More than seven months later — on Tuesday — police ruled her death was a homicide.

Her cause of death was battered-child syndrome, police said.

The baby's parents are in jail for unrelated charged, police say.

Police say they have spoken to parents in jail. There are no charges at this time.

Neighbor Evelyn Adams told PIX11 News that she always heard the baby crying and often wondered why the parents let her cry so much.

An Administration for Children's Service spokesperson says the department is aware of the investigation: “The tragic death of Nichelle is deeply troubling. ACS is working with NYPD on the ongoing investigation of this homicide.”