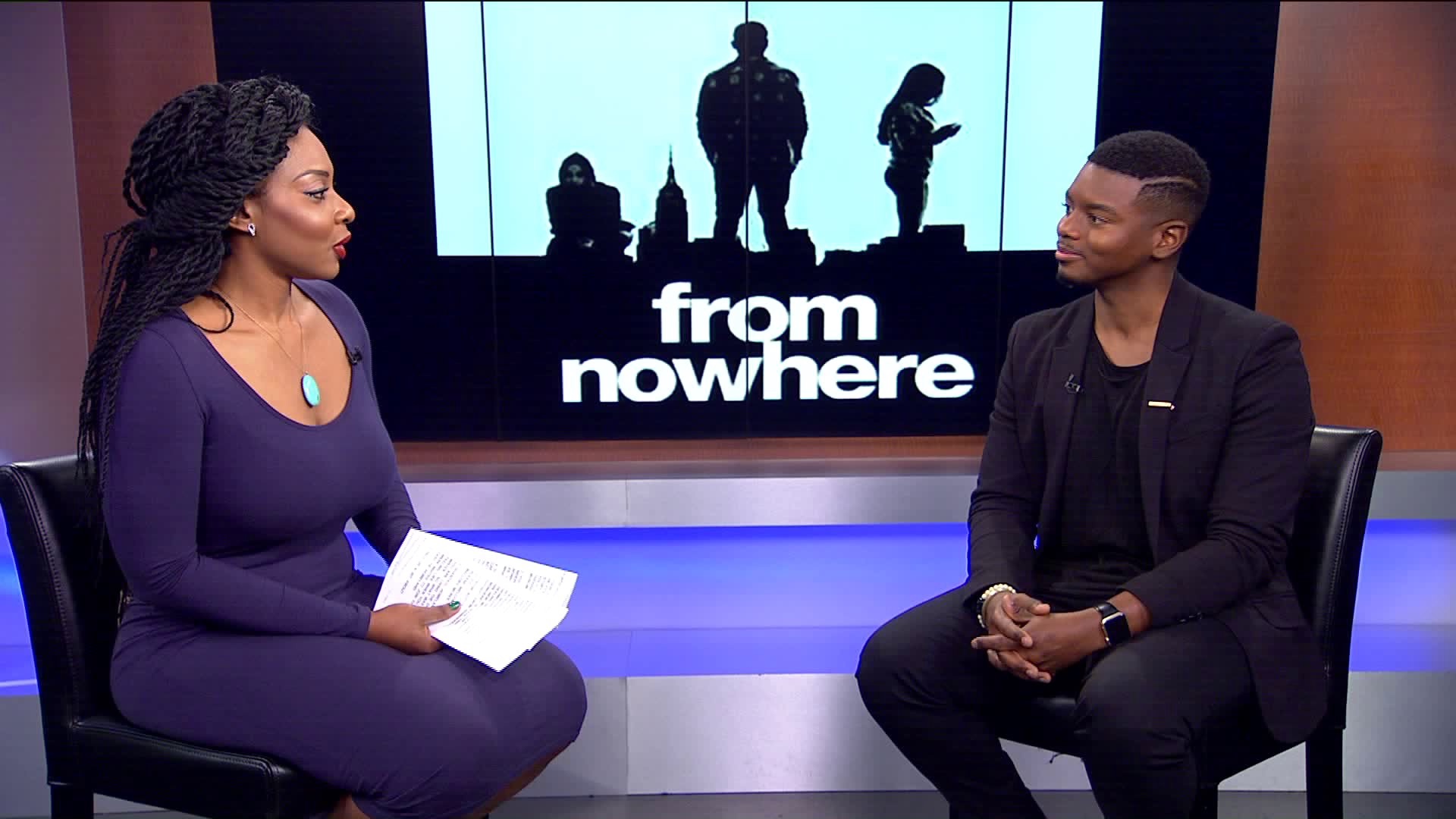 “From Nowhere” is actor J. Mallory McCree’s latest project.  In this very timely film, he portrays the son of an immigrant family whose father has just been sent back to their native land.  And as Americans continue to voice outrage over immigration policies, “From Nowhere” tells the story of three undocumented teenagers and how they cope with the fear of being discovered by authorities.

Hollywood is definitely keeping McCree busy these days.  The rising star can be seen on Showtime’s hit show “Homeland” and recently had a recurring role on the popular TV series “Quantico.”

“From Nowhere,” which won the Audience Award -Narrative Spotlight at the SXSW Film Festival, is in theaters in New York City and Los Angeles on Friday, February 17.