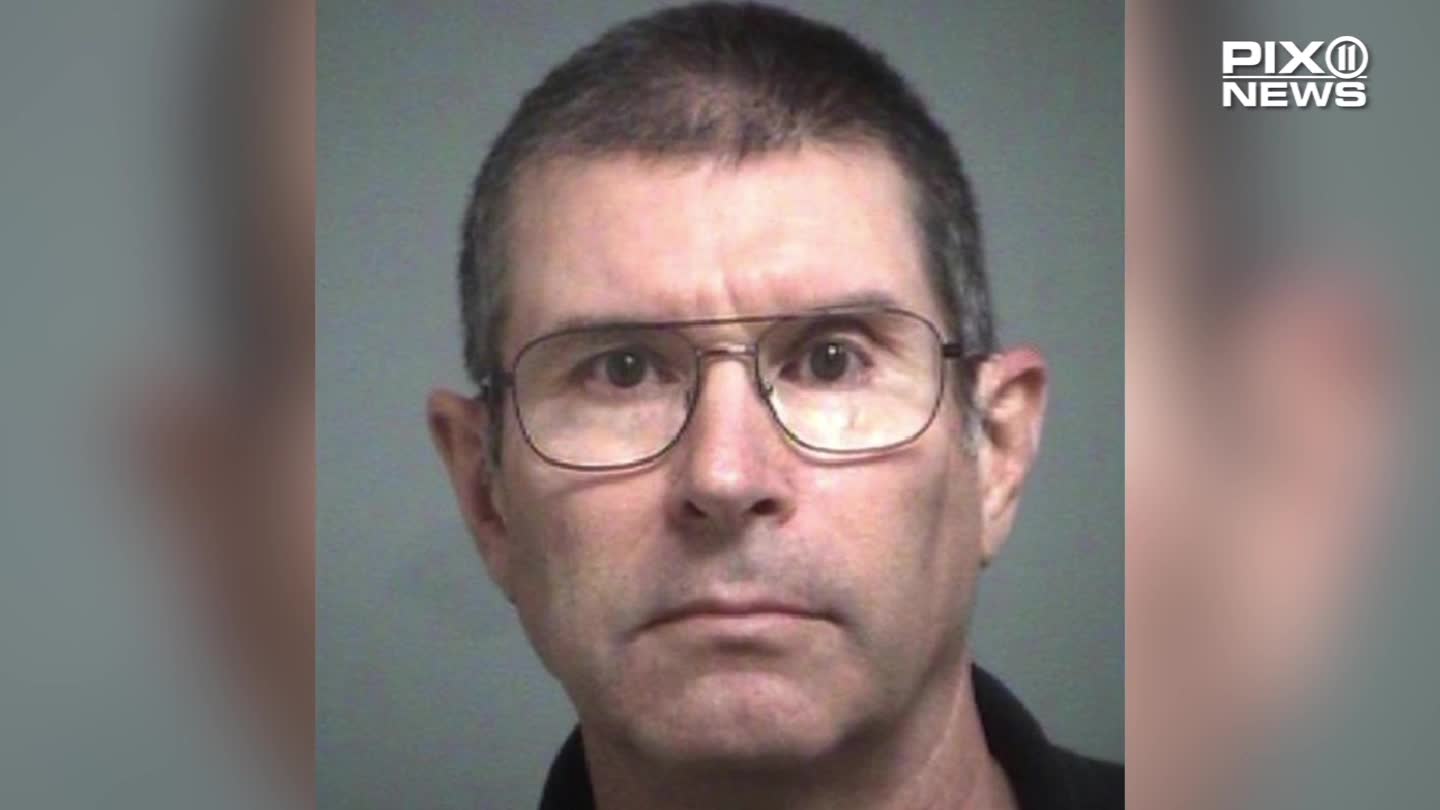 The man has been placed on unpaid leave pending the investigation.

MASCOTTE, Fla. — A Disney World Employee in Florida was arrested for allegedly molesting a child and possessing child pornography.

Police searched the home of Richard Morgan, 57, after receiving a police tip and found images and video on Morgan's computer that allegedly showed him molesting a child.

Officials found the child in California and have also arrested her mother, who police believe met Morgan online.

Investigators believe there may be at least two more victims.

A spokesman for Walt Disney World told the Orlando Sentinel that Morgan has been placed on unpaid leave pending the results of the investigation.

He faces a slew of charges including production of child pornography and lewd or lascivious molestation.