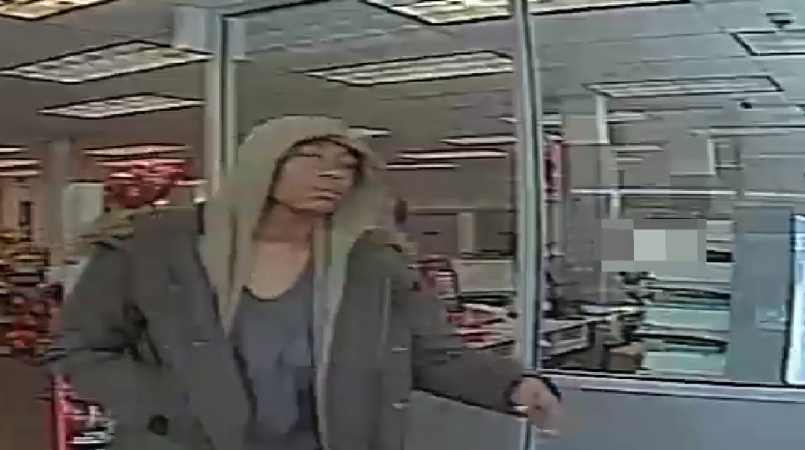 This man escaped police custody over the weekend. Officers arrested the man they believe is depicted in this photo on Monday. (NYPD)

EAST HARLEM, Manhattan — Police have the man who escaped from the backseat of a police car over the weekend back in custody, an NYPD spokesman said.

Rivers was arrested Saturday after he allegedly shoplifted at a Duane Reade, an NYPD spokesperson said. He was handcuffed and placed in a police car on East 102nd Street near Madison Avenue.

He fled the car and ran eastbound on East 102nd Street, hands still cuffed behind his back. Surveillance video showed the man in Duane Reade just before he was arrested.