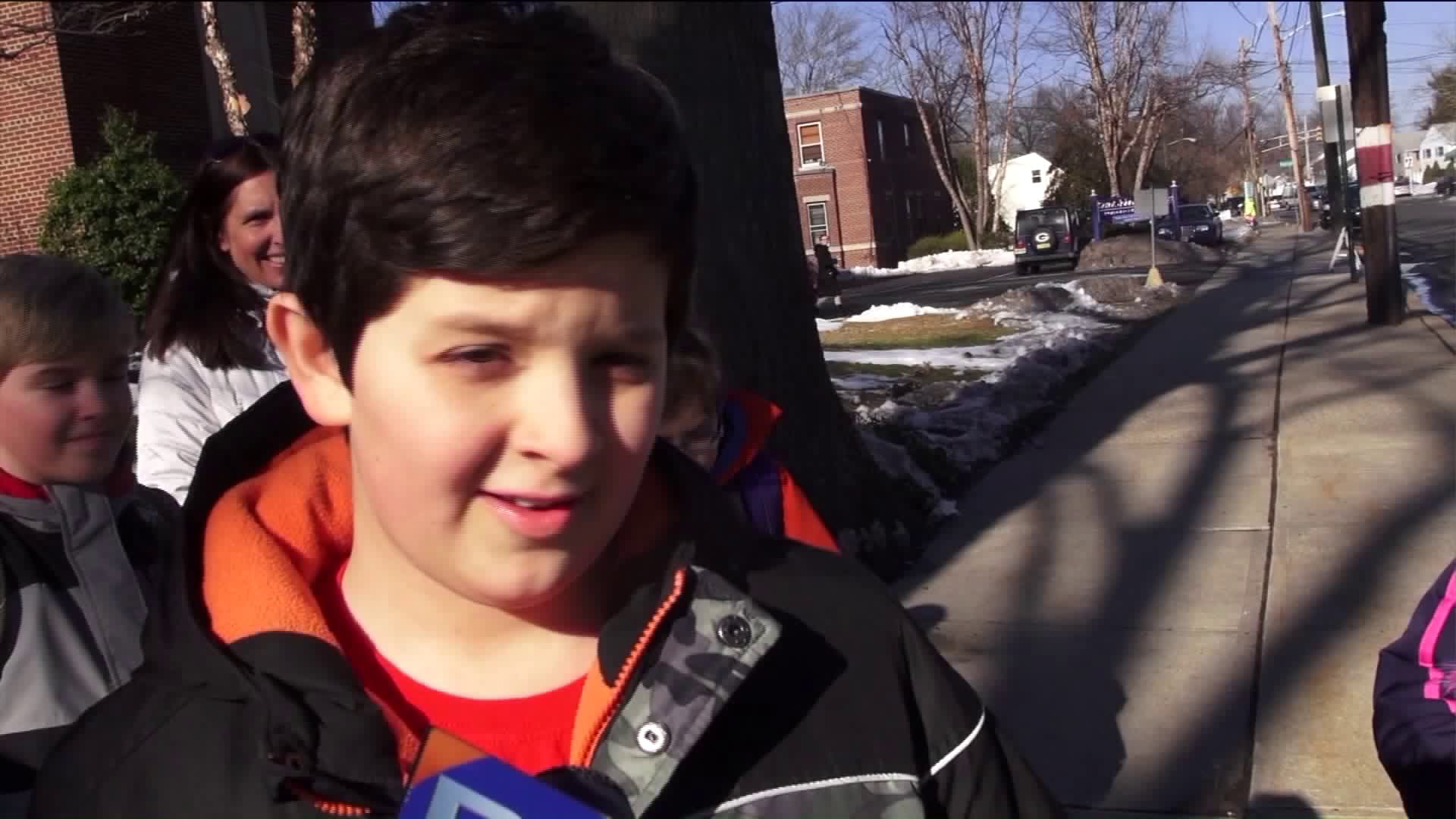 The 5th grade basketball team was told to make a choice: kick the girls off of the team or forfeit the playoffs.

CLARK, N.J. — The co-ed basketball team at a catholic school in New Jersey are standing together after the Archdiocese said the female players could not play with the boys.

The 5th grade basketball team at St. John the Apostle Catholic School was told to make a choice: kick the girls off of the team or forfeit the playoffs.

The team has two players who are girls because there were not enough girls who wanted to play to form a girls team. The co-ed team played for most of the season unnoticed, until the Archdiocese found out and stated that the girls must play with girls, and boys with boys.

The team voted unanimously to forfeit the rest of the season.

“Well, we decided, if the girls can’t play we won’t play either,” Christian, an 11-year-old who plays for the team but did not want to share his last name, told PIX11 News on Tuesday. His grandfather standing beside him said he was proud of the kids.

“I think it was fantastic,” the grandfather said.

“It's just unfair to the girls. We’re not gonna ditch them, and its a team,” Christian said.

St. Theresa’s Catholic School in Kenilworth, New Jersey was recently sued by student Sydney Phillips, 13, who wanted to play basketball with the boys. There were not enough girls to form a basketball team at this school either.