‘It’s about time’: Father of Etan Patz speaks out on jury’s guilty verdict in murder trial 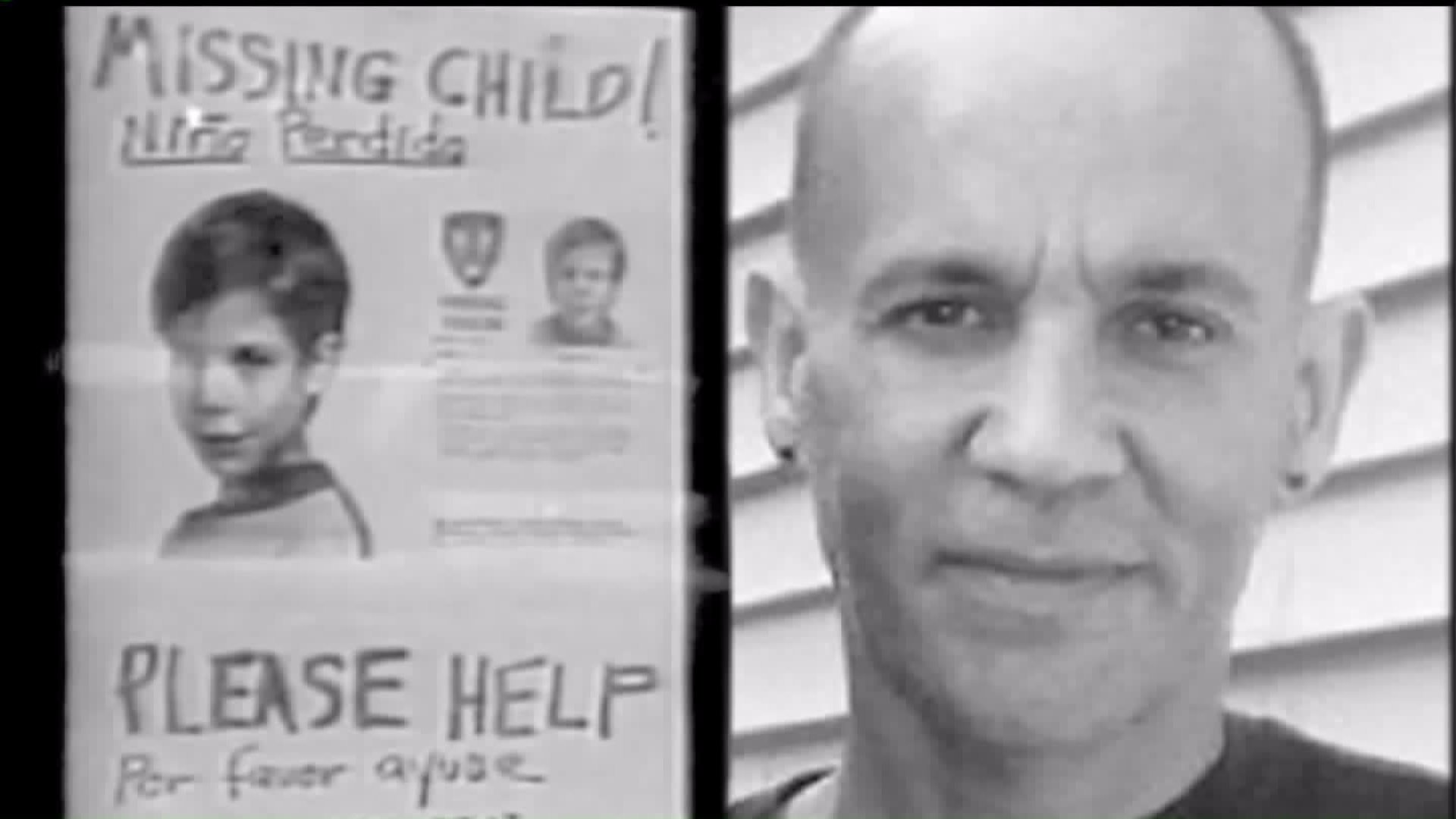 Pedro Hernandez was found guilty in 1979 kidnap and murder of Etan Patz.

SOHO, Manhattan — What may be the most prominent case of child kidnapping and murder in American history came to an end, at least for now, after a jury rendered a verdict against the man charged with killing kindergartener Etan Patz.

It's been a murder mystery for nearly four decades, but the jury's guilty verdict against Pedro Hernandez lays to rest any questions as to what happened Etan, who was six years old when he vanished.

"It's about time," said Stanley Patz, the father of Etan, in a news conference held minutes after the verdict was read. He praised the prosecution team, led in the courtroom by Assistant District Attorney Joan Illuzzi. "They did such a thorough job," said Patz, "there was only one verdict: guilty beyond a reasonable doubt. "

In fact, the jury did not find Hernandez, 56, guilty on all counts. On the first count, for intentional murder, they found him not guilty.

"That was a surprise," said Stanley Patz. "I didn't expect it."

However, seconds later, Hernandez's fate changed, as the jury foreperson read the second count of felony murder. "Guilty," he announced, as Stanley Patz sat crying in the court gallery. The same verdict was concluded on the third count, kidnapping.

Hernandez had been a stock boy at a deli along the same two-block route Etan had walked when he disappeared while walking to his bus stop for kindergarten on the morning of May 25, 1979. The boy's vanishing was the first of what would end up becoming hundreds of missing kids nationwide whose pictures were put on milk cartons.

At the time, it had the whole city worried, and it prompted many people, not just police, to search for Etan. If he'd survived, he would be 43 years old now.

"I have known for a long time," said Patz, "that this man, Pedro Hernandez is guilty of doing something terrible."

Hernandez confessed multiple times since 2012 to the crimes. It was five years ago when Hernandez's brother-in-law went to police and told them that Hernandez had said in a variety of settings that he'd killed a boy decades before, and that Etan Patz may have been the victim.

Police arrested Hernandez immediately, and he's been behind bars ever since.

After he was led out of the courtroom, nine of the 12 jurors spoke at a press conference set up for them in the courtroom next door. It was clear that it had taken some convincing to get everyone on the panel to agree to the verdicts.

"Deliberations were difficult," said the foreperson, Tommy Hoscheid, "but I think we had constructive conversations based in logic," he said, adding that deliberations were "compassionate" and "painful."

Overall, though, according to the jurors who spoke, their conclusion -- which was made in half the time as a hung jury whose deliberations ended in a mistrial two years ago -- was made with a lot of basic agreement, despite some differences.

"There had to have been a divide, for us to debate that long," said juror Cateryn Kiernan. The divisions were bridged, she said, when "we were able to talk out why people had doubts."

Hernandez was basically expressionless as the verdict was read. His wife and daughter, who had been at court for almost the entire five-month trial, were not present on Tuesday.

Hernandez's lead attorney had wet eyes as he spoke outside of the courtroom afterward. "We are just hopeful that an appellate court will coldly examine the facts," he told a scrum of reporters and cameras, "and will send this case back."

Meanwhile, his client, Pedro Hernandez, faces sentencing, in which Stanley Patz will testify against the man who's now convicted of killing his son.

Sentencing is currently scheduled for February 28.