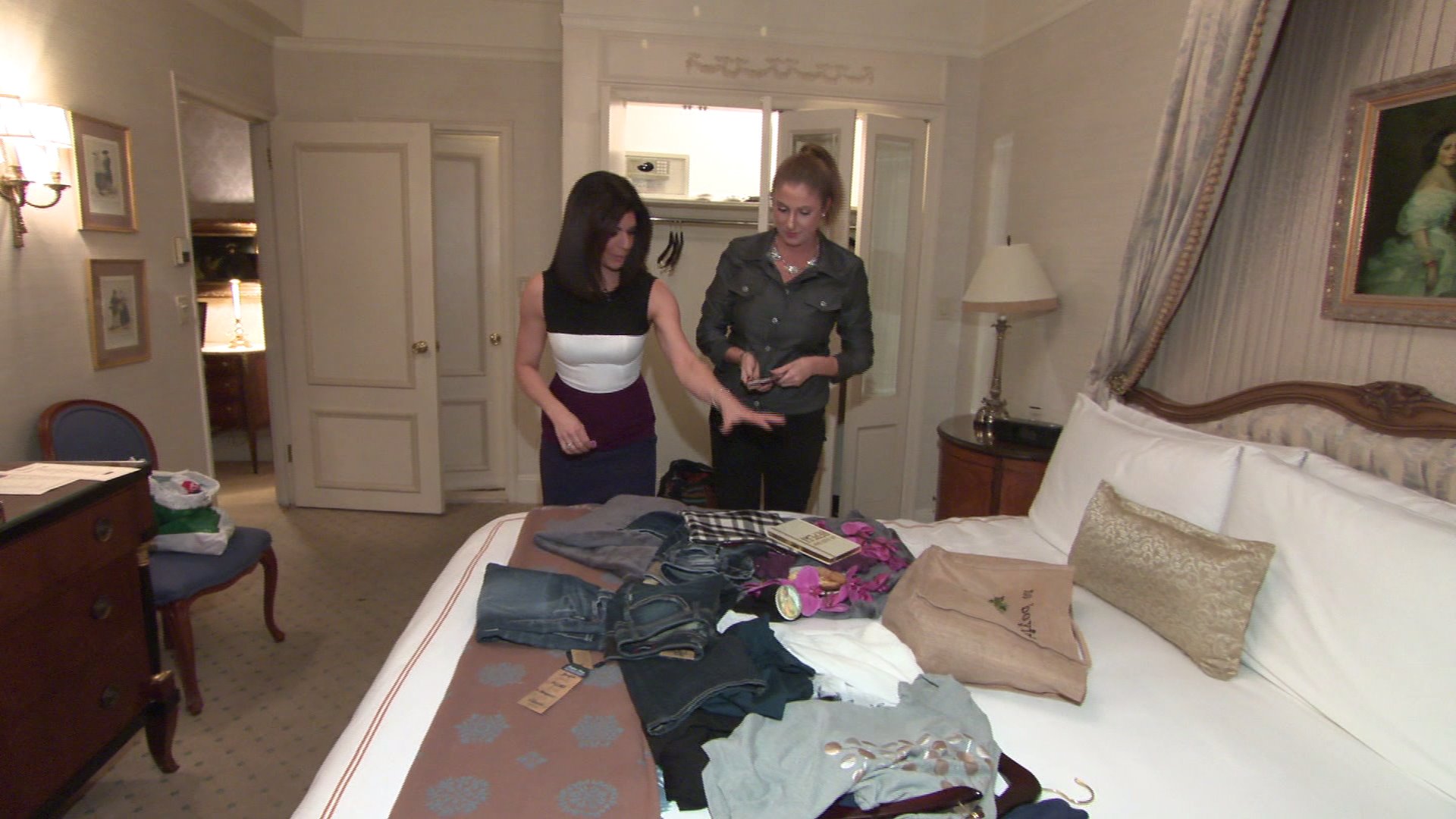 PIX11`s Tamsen Fadal sits down with teen blogger and influencer, Alexa Curtis, to discuss her rocky childhood and professional mission

How would you handle your life being turned upside down as a young child? Well, one teenager took her personal problems and made them a profession.
Tamsen Fadal sits down with the Alexa Curtis to share how she’s making it her mission to help others embrace who they are. She’s tonight’s Changemaker.

“Lighting is a huge thing, you also want to make sure the lighting is amazing,” Alexa Curtis explained.

Putting together the perfect picture is an art-form for Alexa Curtis.

“You start with the most colorful thing and just make it look like it’s comfortable and not too posed,” she described.

The 19-year-old says sometimes it takes hours to get it just right. She’s a blogger, making a difference, by being different.

“I think there’s a standard that everybody should do the same thing,” she said. "And I was showing from a young age you didn’t have to be that way.”

Alexa grew up in a small Connecticut town. but at the age of seven, her world was turned upside down.

“My dad was wrongly convicted and imprisoned for about four and a half years through my childhood,” Curtis remembered.

The charges child kidnapping and molestation, of a girl he never met in a state he had not been in in years. Experts told Alexa her dad was coerced into making a false confession.

“It changes you and it really affects you especially when you’re in school trying to find yourself,” she said.

She became the victim of vicious bullying.

“In my school they would have birthday posters they’d put up on your locker and for some reason these girls just attacked me and I just broke down," she explained.

She fought back by starting a blog just before her 13th birthday called 'A Life in the Fashion Lane.'

“It’s not about showing the latest trends on the runway is it?" I asked. "No, so it started as fashion and as I’ve gotten older, I’ve found that I have a voice that’s a lot stronger," she replied.

Alexa now focuses more on lifestyle topics, like food, travel and exercise. but after battling an eating disorder as a teen, she stresses the importance of finding a balance.

“My whole thing right now is focused on empowering kids as much as I can," Curtis said. "Instead of constantly wishing that you were a different way just totally accept who you are, stop worrying about it.”

After connecting with thousands online, she realized her biggest impact would come in person. So she started a nonprofit.

“It’s called M.I.N.T. so it’s Media Impact and Navigation for Teens,” she said.

It features an open-panel discussion on social media and mental health.

“What are some of the big issues you're hearing?” I asked. “Cutting, sexting is really big, fear of missing out and body image,” she said.

Her ultimate goal is to get the program implemented into school curriculum all while continuing her digital brand and eventually, developing a company to help children whose parents are imprisoned.

“Do you feel like you went through those things so you could spread this message at a young age?" I asked. "Yes 100 percent."

Alexa actually makes a list of goals every year in her notebook and works tirelessly to achieve them. One of those is to complete her book, hoping to reach even more people through her words.