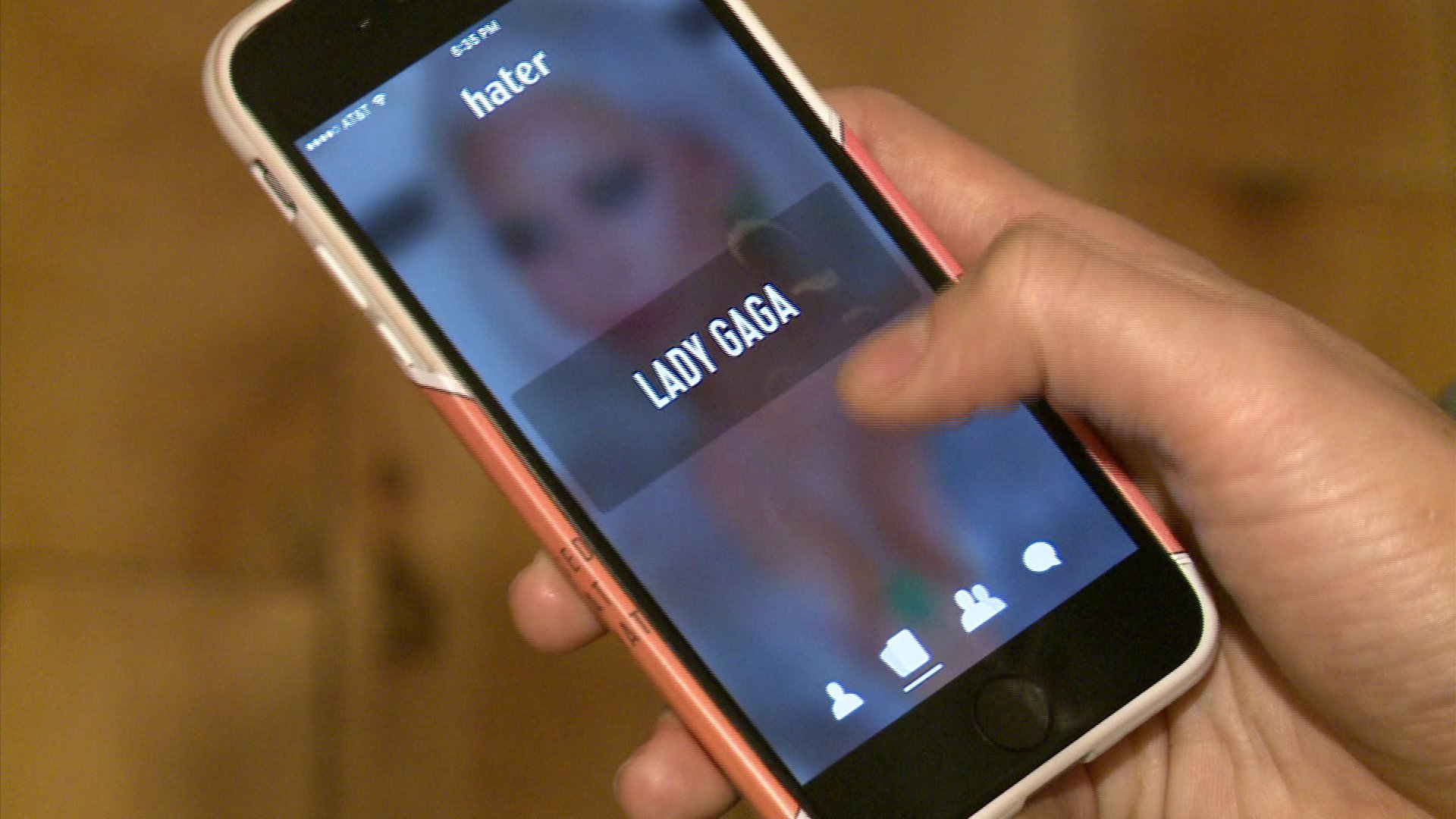 The number one most hated thing in the app right now, according to Alper, is the contentious Presidential election of 2016.

NEW YORK — A new dating app called Hater matches up singles with others who despise the very same things they do.

Forget about doctoring up a bubbly version of yourself as most do in dating site profiles, Hater allows you to keep it real.

“We like to believe that people should be honest about the things they love, the things they hate,” Brendan Alper, Founder and CEO of Hater told PIX11 News. “People hate things, that’s just a fact life.”

Alper says the idea for the app was originally meant for a comedy sketch he was mulling over.

The former Goldman Sachs employee who quit his job to pursue something more fulfilling, ended up doing more research and then realized he was sitting on a goldmine.

“There’s certainly a divide in the country and things are more heated then they’ve ever been,” he said. “We didn’t intentionally release at this time but our philosophy is, is that we want people to be honest, and we want people to have fun and have a sense of humor.”

Hater offers 3,000 pre-selected topics to “hate” on – which include Donald Trump, Lady Gaga, butt selfies and loud chewing. Users simply swipe down to hate and up to love.

The number one most hated thing in the app right now, according to Alper, is the contentious Presidential election of 2016.

“The more topics you swipe – the more matches you get so that’s kinda like the incentive,” Alper said.

In a very short amount of time, the app has become somewhat of an overnight sensation. Nearly 200,000 users have already signed up for hater. The long term goal according to Alper?

At the moment, “Hater” is only available on iOS, but by the Spring, android users will be able to get their “hate” on.

Learn more about the Hater app on their website: https://www.haterdater.com/