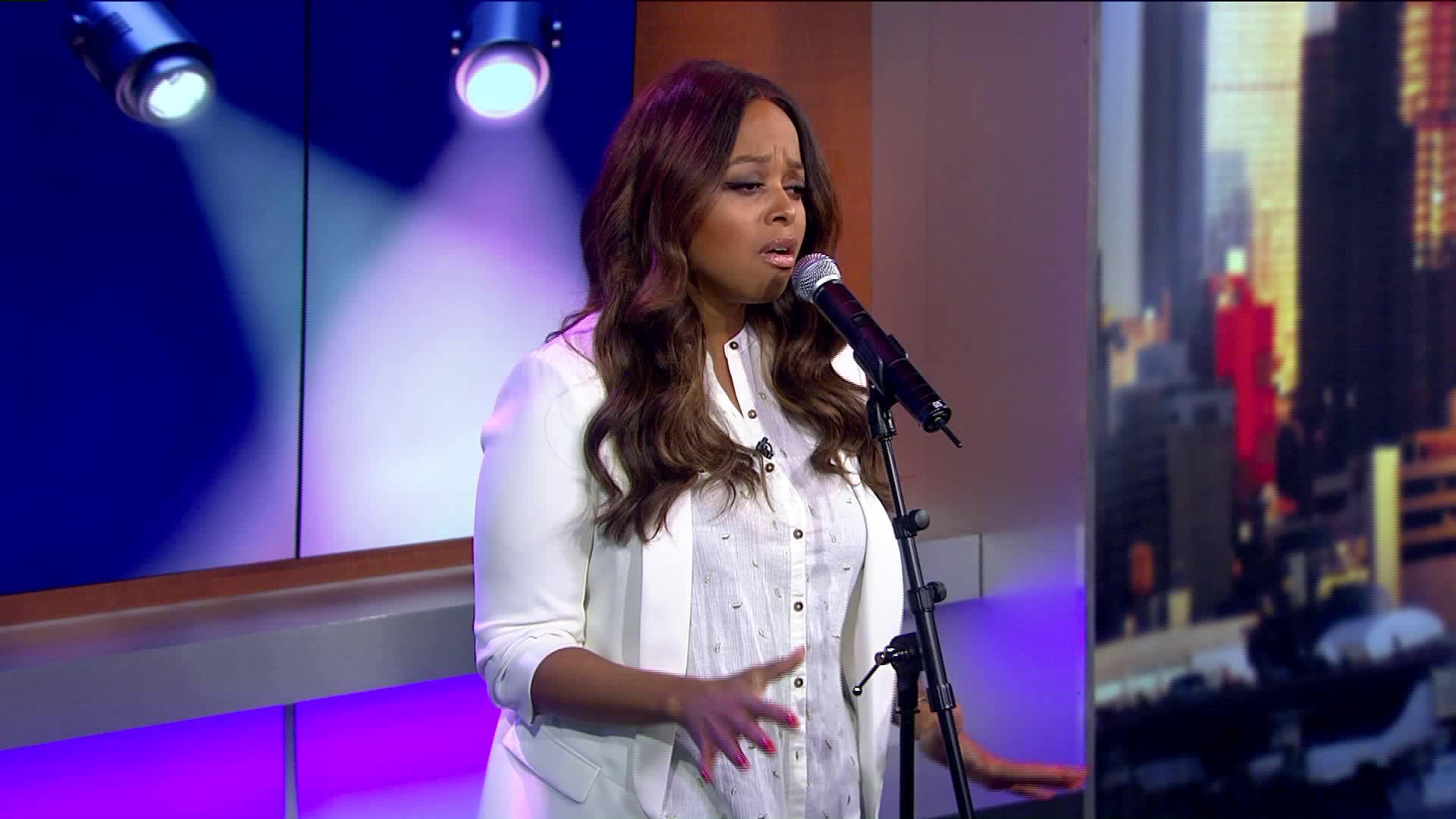 R&B singer Chrisette Michele performs "To The Moon" off her latest album, "Milestone." 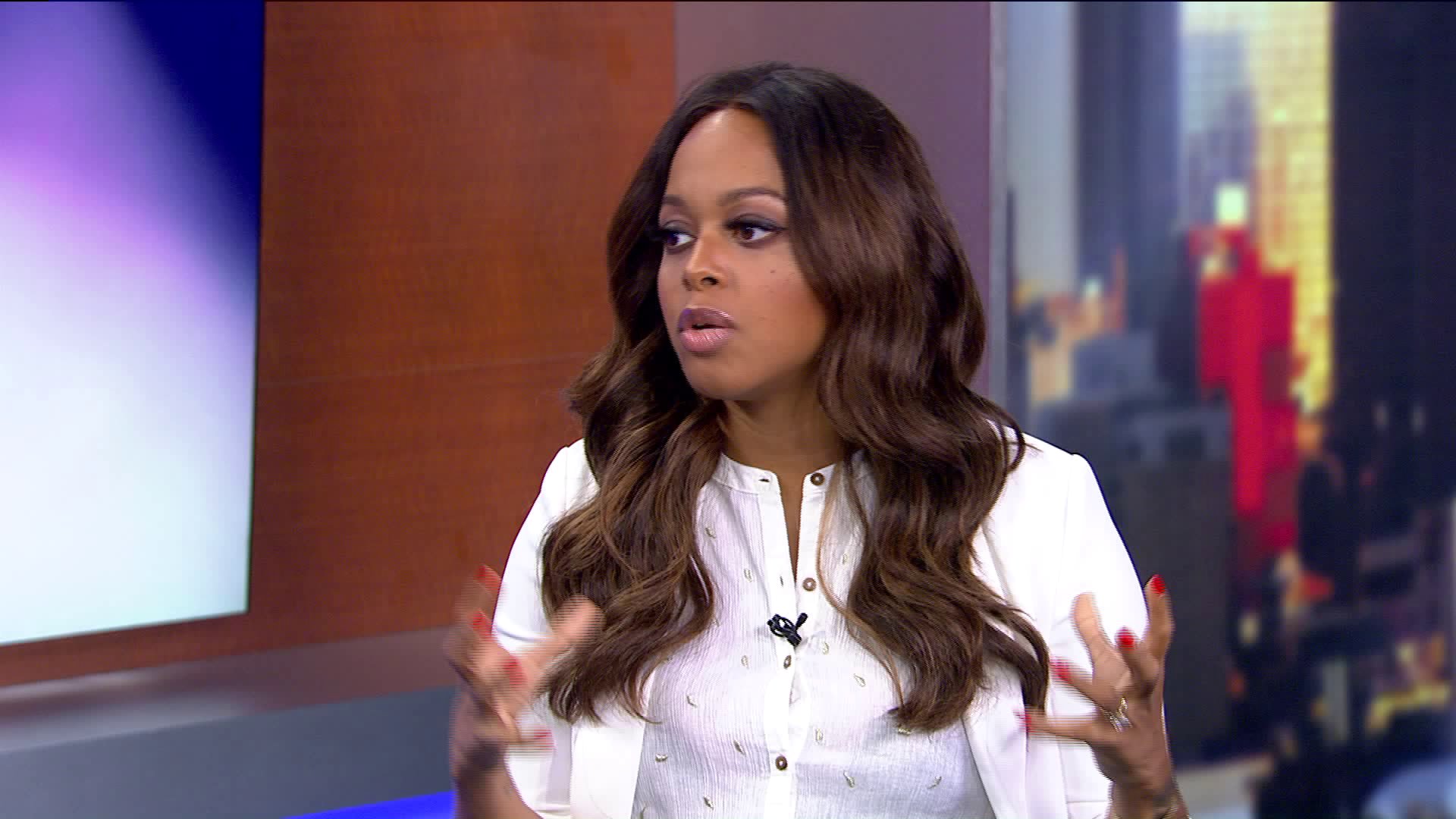 Grammy Award-winning singer Chrisette Michele has collaborated with some of the greatest names in music, including Nas and John Legend. Last month, the self-proclaimed “No Political Genius” recently received a lot of criticism when news broke out that she was going to perform at  President Donald Trump’s inauguration.

The R&B singer stopped by PIX11 Morning News to discuss her reasoning behind her decision to participate in President Trump’s inauguration, The Grammy Awards, and her upcoming projects.

The songstress also performed her single “To The Moon” off her latest album, “Milestone.”

Her album “Milestone” is available in stores and online.