PIX11 talks to cast of ‘A United Kingdom’ 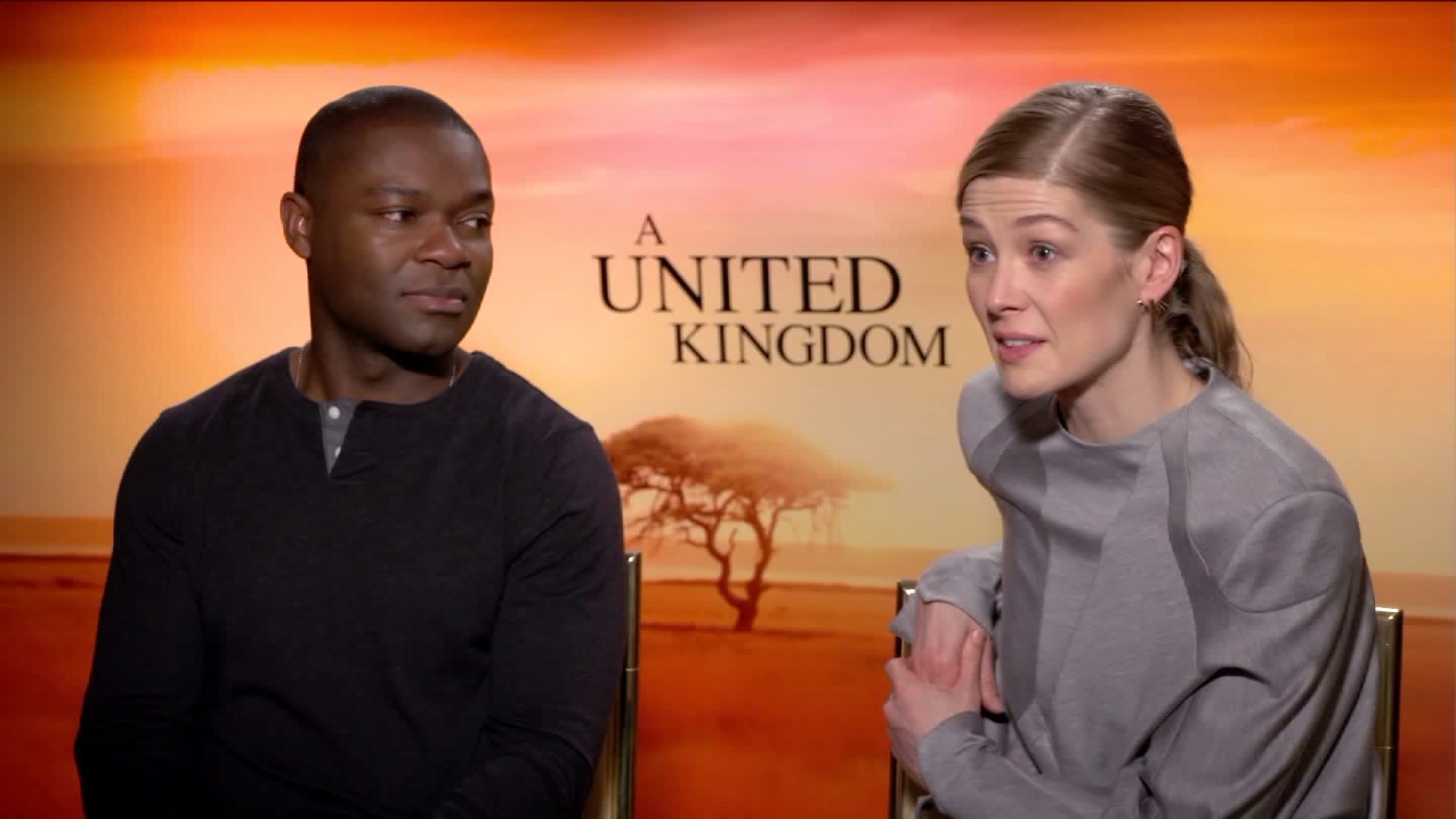 NEW YORK — Critics have called it “unmissable” and the “the most romantic film of the year" — and “A United Kingdom” is all that and then some.

It’s based on the inspiring true story of Seretse Khama and Ruth Williams – brilliantly played by David Oyelowo and Rosamund Pike.

PIX11 sat down with the two actors who reveal why they had to take on these roles.

“A United Kingdom” is now playing in theaters.