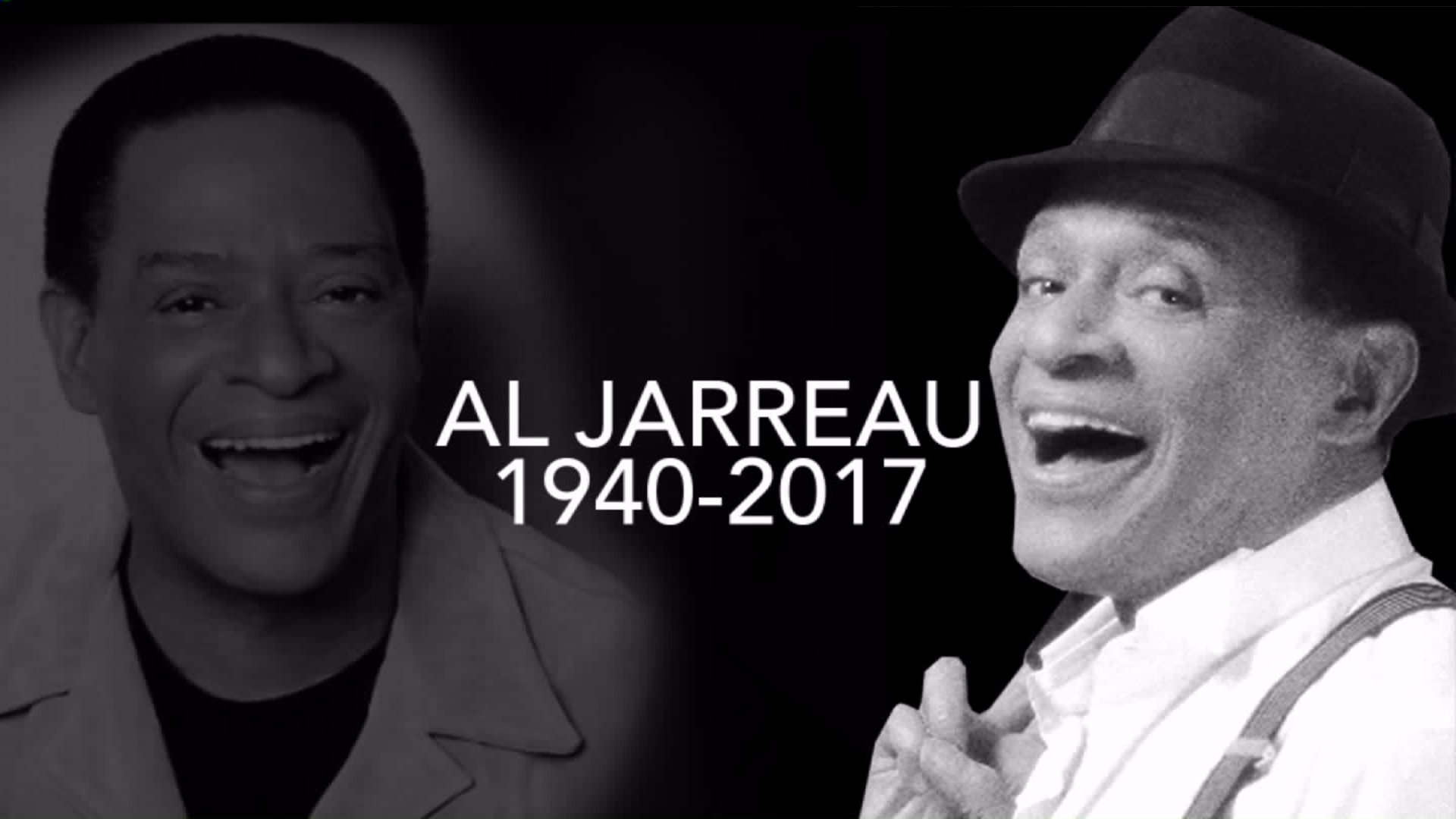 The singer was hospitalized last Thursday and forced into retirement from touring due to exhaustion.

"It is with the deepest of sadness to inform you Al Jarreau passed away this morning, at about 600am LA time," his manager wrote on Jarreau's Facebook page.

The singer was hospitalized last Thursday and forced into retirement from touring due to exhaustion. Jarreau's medical team told him he couldn't perform any of his remaining concert dates this year, adding that the singer is retiring from touring "with complete sorrow," the statement read.

He would have turned 77 years old next month.

Jarreau has won seven Grammys over a 50-year career. He is one of the few artists to have won Grammys in three separate categories — jazz, pop and R&B.

His biggest single was 1981's "We're in This Love Together."

Jarreau was a vocalist on the all-star 1985 track, "We Are the World," and sang the theme to TV's "Moonlighting."

Jarreau is survived by his wife, Susan, and a son, Ryan.