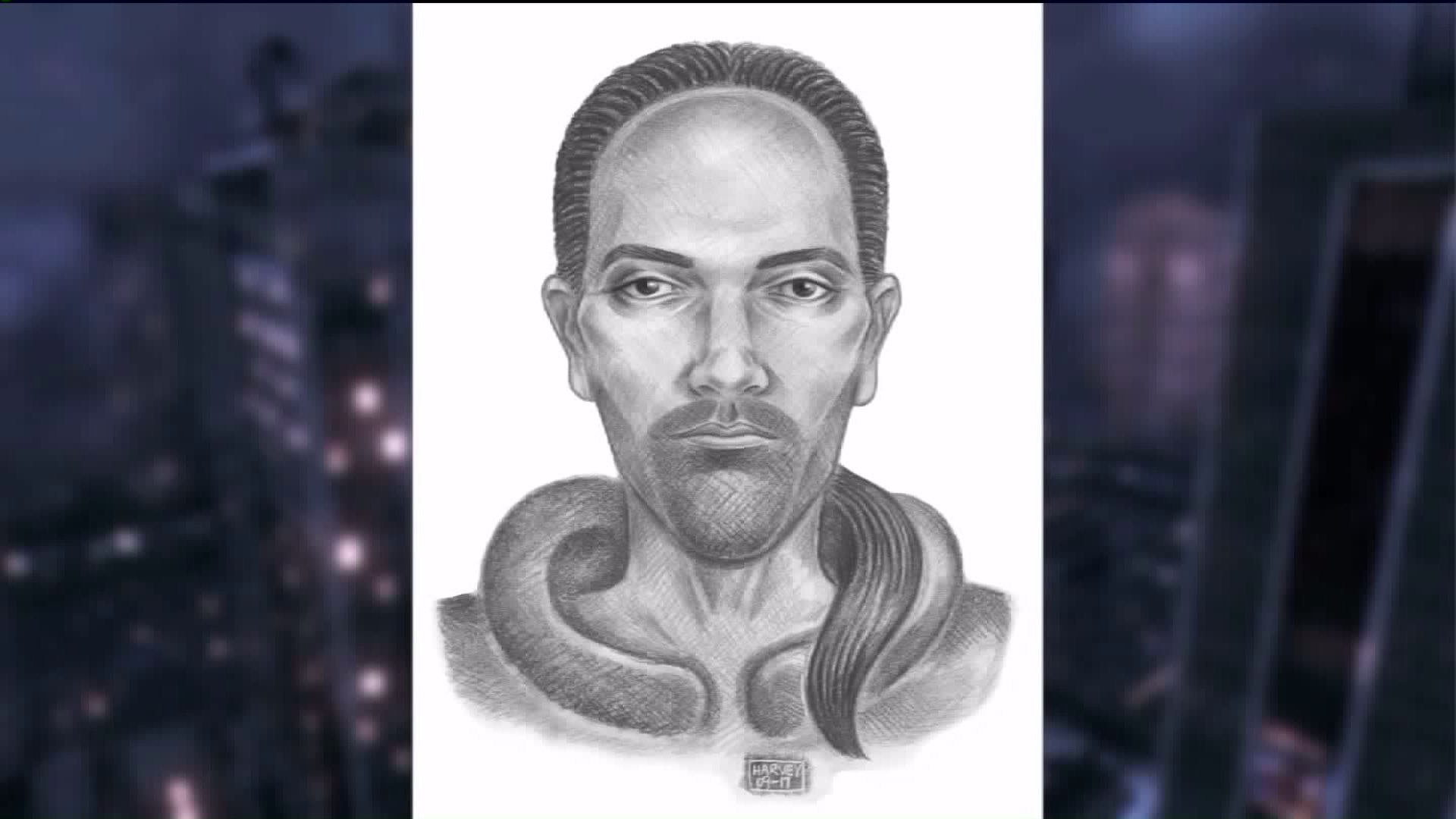 The suspects have targeted three people in separate incidents.

Police released a sketch of one of the men accused of impersonating a police officer. (DCPI)

The first incident happened about 8:20 p.m. on Dec. 17. The men approached a teen, 16, on West 11th Street in Gravesend, flashed an item that represented a badge and claimed they were officers, police said.

The impersonators handcuffed the teen and took his cellphone, but then threw it in the sewer before fleeing the scene, police said.

On Jan. 2 just before 1 a.m., the impersonators approached a man, 26, on East 40th Street in East Flatbush in their black car with a New York license plate of "GZM," police said. They flashed their badge and asked the man if he had narcotics. The cop impersonators stole his cellphone and wallet before fleeing the area in their vehicle.

The most recent incident happened about 10:30 p.m. on Jan. 4, police said. A man, 25, was crossing the street at the intersection of East. 23rd Street and Avenue W in Sheepshead Bay when the two impersonators approached him.

One of the impersonators allegedly placed the man in a chokehold while the other rummaged through the man's pockets. The man was able to fight back and ward off the impersonators. They fled with nothing, police said.

The first impersonator is described as a man with black hair who is about 25 years old, 5 feet 7 inches tall and 145 pounds.

The second impersonator is described as a man who is also about 25 years old, 6 feet 2 inches and 170 pounds.