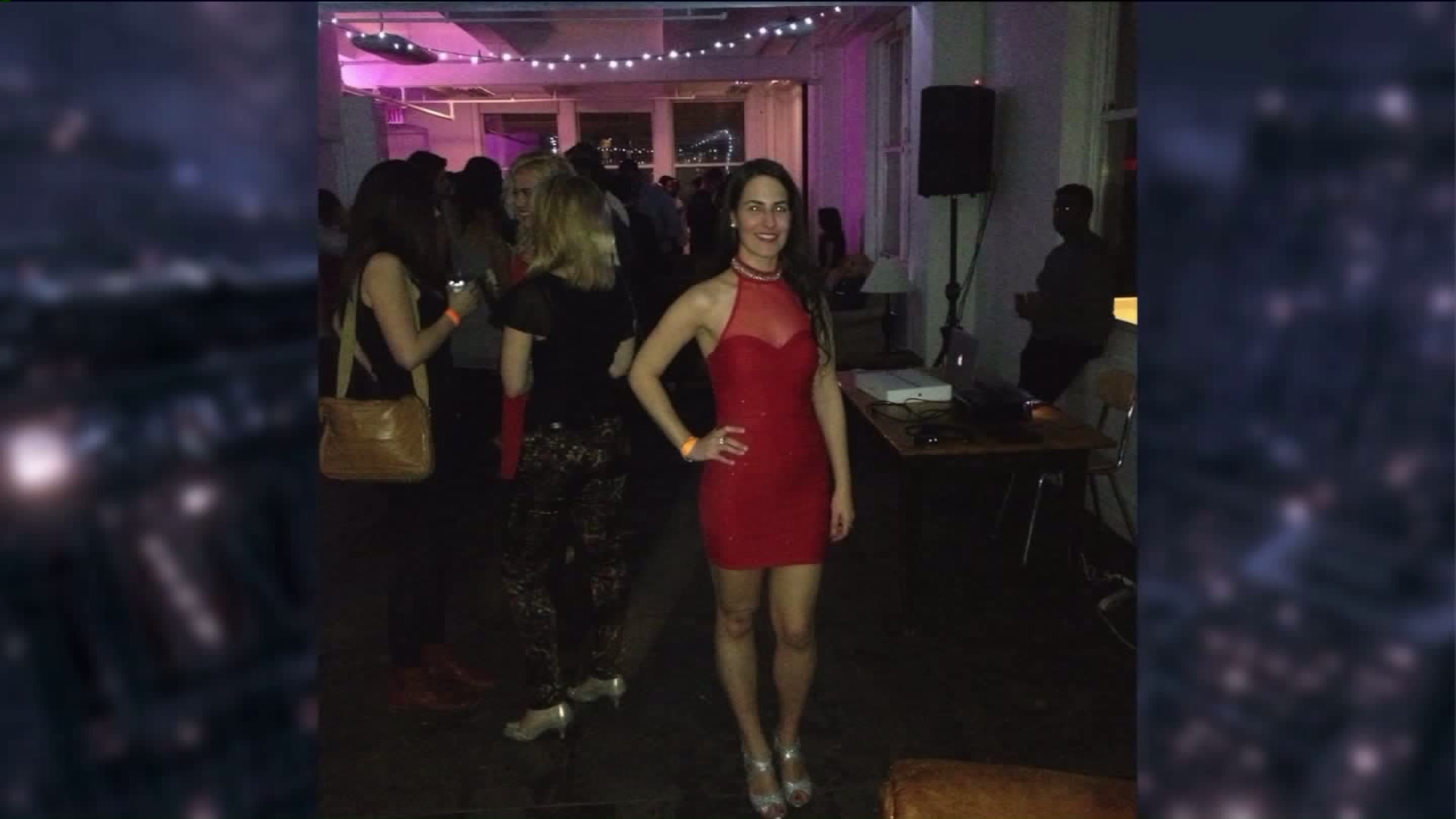 The woman was allegedly trying to catch a hat when she fell sideways over the escalator.

LOWER MANHATTAN — A woman is dead after plunging 30 feet off the side of an escalator at the World Trade Center Oculus early Saturday morning, according to Port Authority officials and law enforcement sources.

EMS responded to the area around 5 a.m. after reports that a person was injured due to a fall, according to the FDNY. The person was taken to Bellevue Hospital in critical condition, the FDNY said.

Port Authority officials confirmed that the woman, 29, was the victim in the incident.

Law enforcement sources earlier told PIX11 that the woman, identified as Jenny Santos of Kearny, N.J., was riding an Oculus escalator with her sister. She leaned over to catch a hat that belonged to one of them, and fell sideways over the escalator, plunging approximately 30 feet. She fell to the main concourse floor.

The Oculus houses a high-end shopping mall as well as connections to PATH trains to New Jersey and the subway. The complex has quickly become an iconic centerpiece of the rebuilt World Trade Center, and is popular with photographers and tourists alike for its unique architecture.