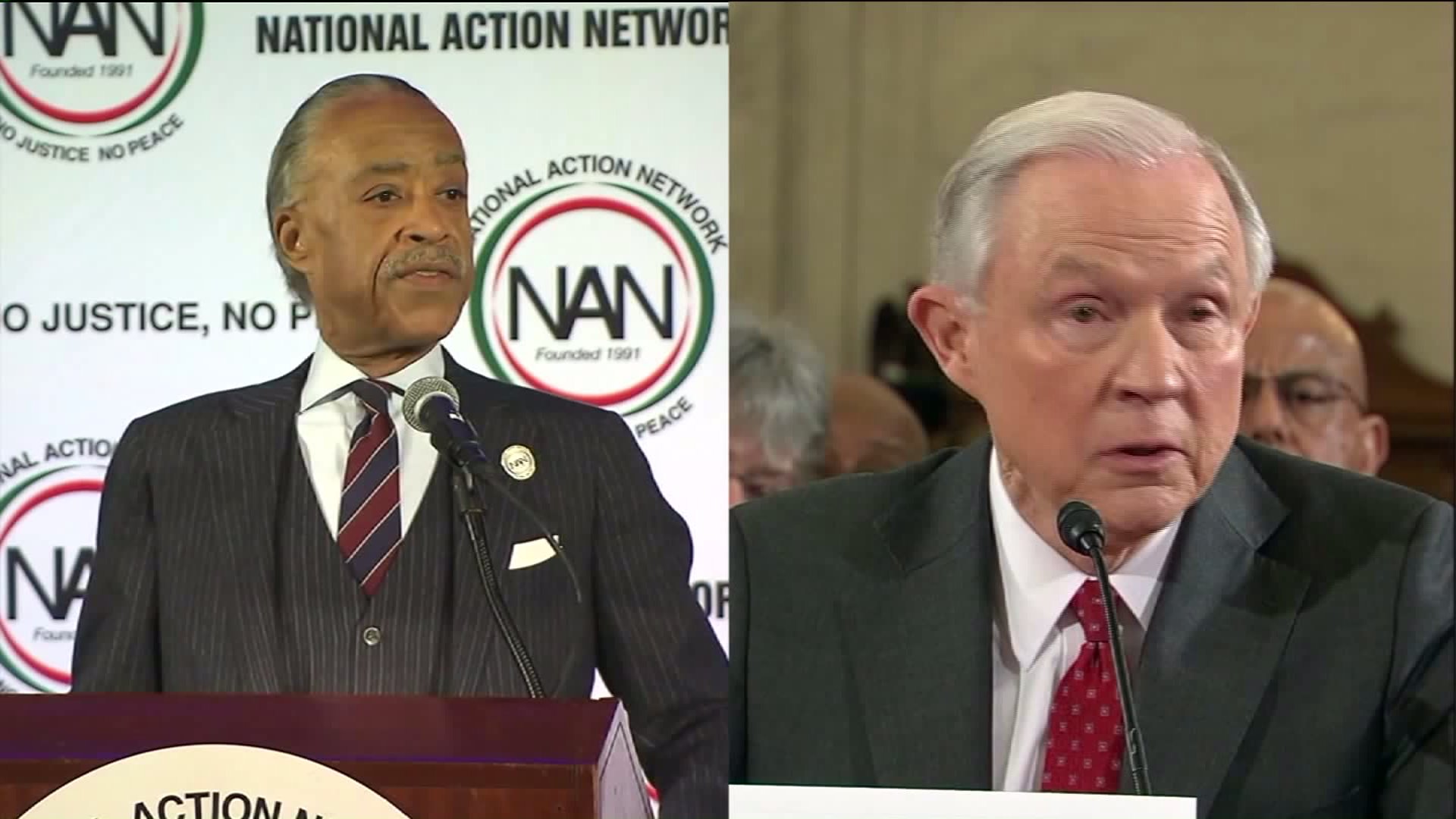 Al Sharpton talked about the phone call Saturday at the National Action Network.

The call came just hours after Sessions was sworn in as attorney general.

The tone of the call between Sharpton and Sessions appeared to be straight forward — not cordial.

Sharpton said he asked Sessions about the ongoing Justice Department investigation into the chokehold death of Eric Garner.

During his confirmation, civil rights groups were for weeks at odds with Sessions.

Sharpton and other civil rights groups had opposed Sessions during the hearing because the then-Senator previously referred to the KKK as "OK."

Sessions has also supported crackdowns on undocumented immigrants and Muslims, and on what they see as voter suppression efforts.

NAACP President Cornell Brooks was arrested when he held a sit in at the then senators office.