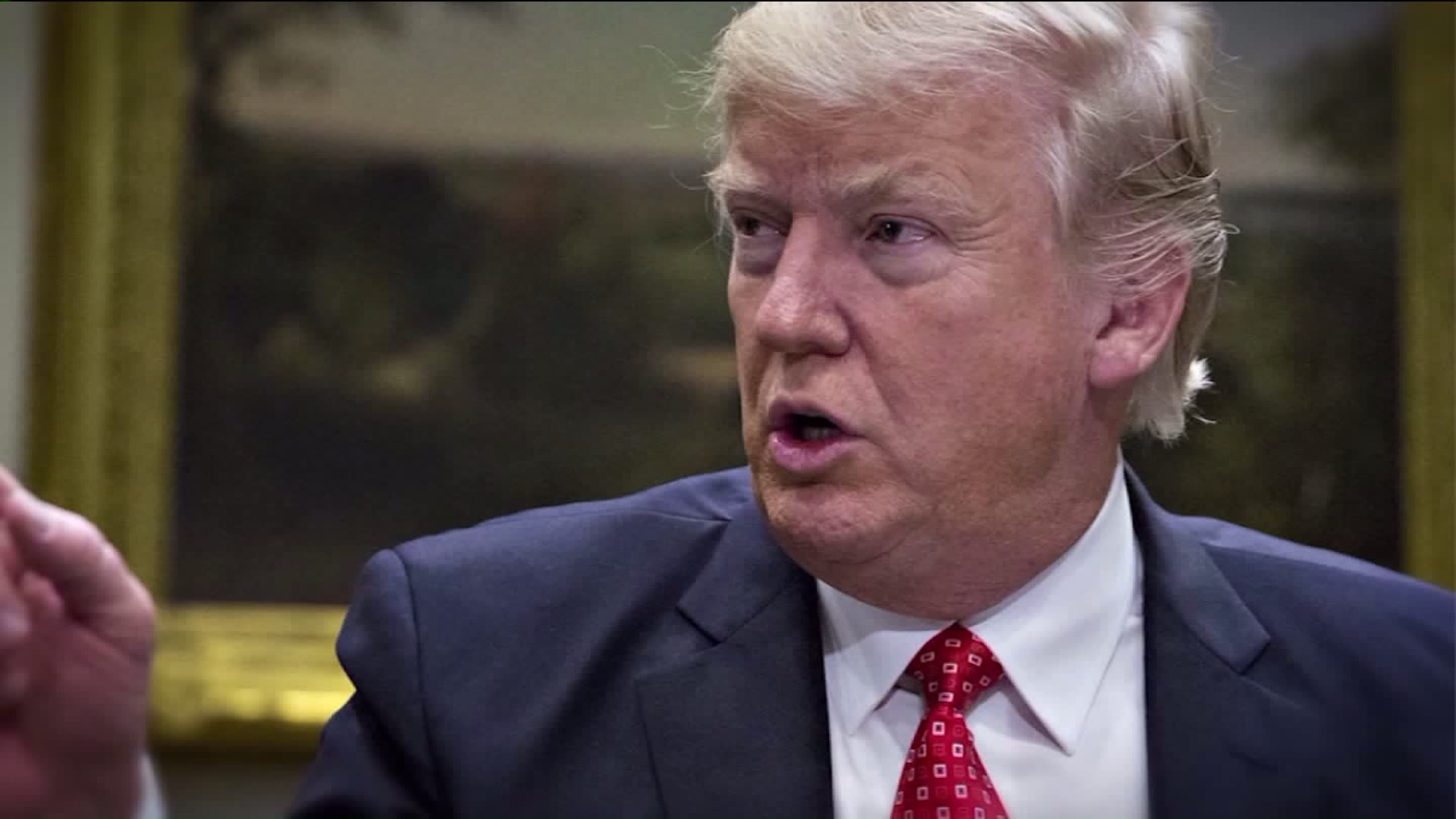 The Trump administration is not currently planning to appeal the decision blocking its travel ban to the Supreme Court, a source familiar with the matter tells CNN.

The decision to not go to the Supreme Court comes as the White House is examining several options to save President Donald Trump’s controversial executive order on immigration, sources say.

They are still considering issuing a reworked executive order. The source cautions that a new order risks making the current lawsuit “moot,” which the administration may not want to do because it believes it can ultimately win on the merits.

In the aftermath of the federal appellate court’s decisive blow to Trump’s move to ban citizens of seven majority-Muslim countries from entering the United States, Trump vowed Friday that he would continue the fight in court and unveil new security measures next week.

“We are going to do whatever is necessary to keep our country safe,” Trump said during a news conference with Japanese Prime Minister Shinzo Abe. “We’ll be doing something very rapidly having to do with additional security for our country. You’ll be seeing that sometime next week.”

Trump offered no specifics as to his plans.

The White House is working on “possible tweaks” to the executive order, according to a source in close contact with the White House on national security issues.

Another possibility is writing a new order altogether.

Trump told reporters aboard Air Force One on his way to Florida that he’s confident he’ll win his court battle. But he said, “We also have a lot of other options, including just filing a brand new order.”

He adds: “We need speed for reasons of security. So it could very well be that we do that.”

Trump says a new order would likely change “very little” from the first and says he’ll likely act next Monday or Tuesday.

He adds of his decision: “I’d like to surprise you.”

A source told CNN a new order may be more narrowly tailored than the one issued two weeks ago, the source said, such as explicitly stating that it does not apply to legal permanent residents.

An administration official familiar with the process tells CNN the possibility of issuing a new or revised executive order is being contemplated, but nothing has been confirmed.

“Nothing’s off the table,” one White House official said.

Questions on next steps have swirled since Thursday evening when the 9th Circuit Court of Appeals refused to lift of temporary restraining order on Trump’s executive order barring foreign nationals from Iran, Sudan, Libya, Somalia, Syria, Iraq and Yemen from entering the country for 90 days, all refugees for 120 days, and all refugees from Syria indefinitely.

Next steps in court

The Justice Department has a variety of options for how to proceed next in court, but Trump said his administration will ultimately be successful.

"In addition we will continue to go through the court process, and ultimately I have no doubt we'll win that particular case," Trump said Friday.

The Justice Department might also try to persuade another court -- either a larger panel of judges on the 9th Circuit or the Supreme Court -- to grant its emergency motion to "stay" (i.e., stop) US District Court Judge Robart's temporary restraining order suspending key provisions of the travel ban.

DOJ could also dismiss its appeal of the temporary restraining order altogether and continue litigating the merits of the case in front of Robart in an attempt to bolster its case. Additionally, some legal experts believe it may be advantageous for the administration to just write a new executive order to avoid the possibility of the President being subpoenaed over conversations regarding a "Muslim ban."

An official tells CNN that administration officials were not happy with the DOJ lawyer's performance during the oral arguments before the three-judge panel of the 9th Circuit and thought he was not as prepared as he should have been for the arguments against Washington and Minnesota, the states that challenged Trump's executive order.

The source said it's clear the judges asked more about merits than the government lawyer anticipated, and he stumbled on simple arguments concerning the states' standing, or ability to challenge, the order.

On Friday, Robart said he would like to hear from the government on next steps in light of the Ninth Circuit's ruling.

Robart has ordered the Justice Department and the states to submit a joint status report by 3 a.m. ET Monday that sets forth a plan moving forward while the appeal is pending the Ninth Circuit. The court will then hold a conference call with the parties at 2 p.m. ET Monday.