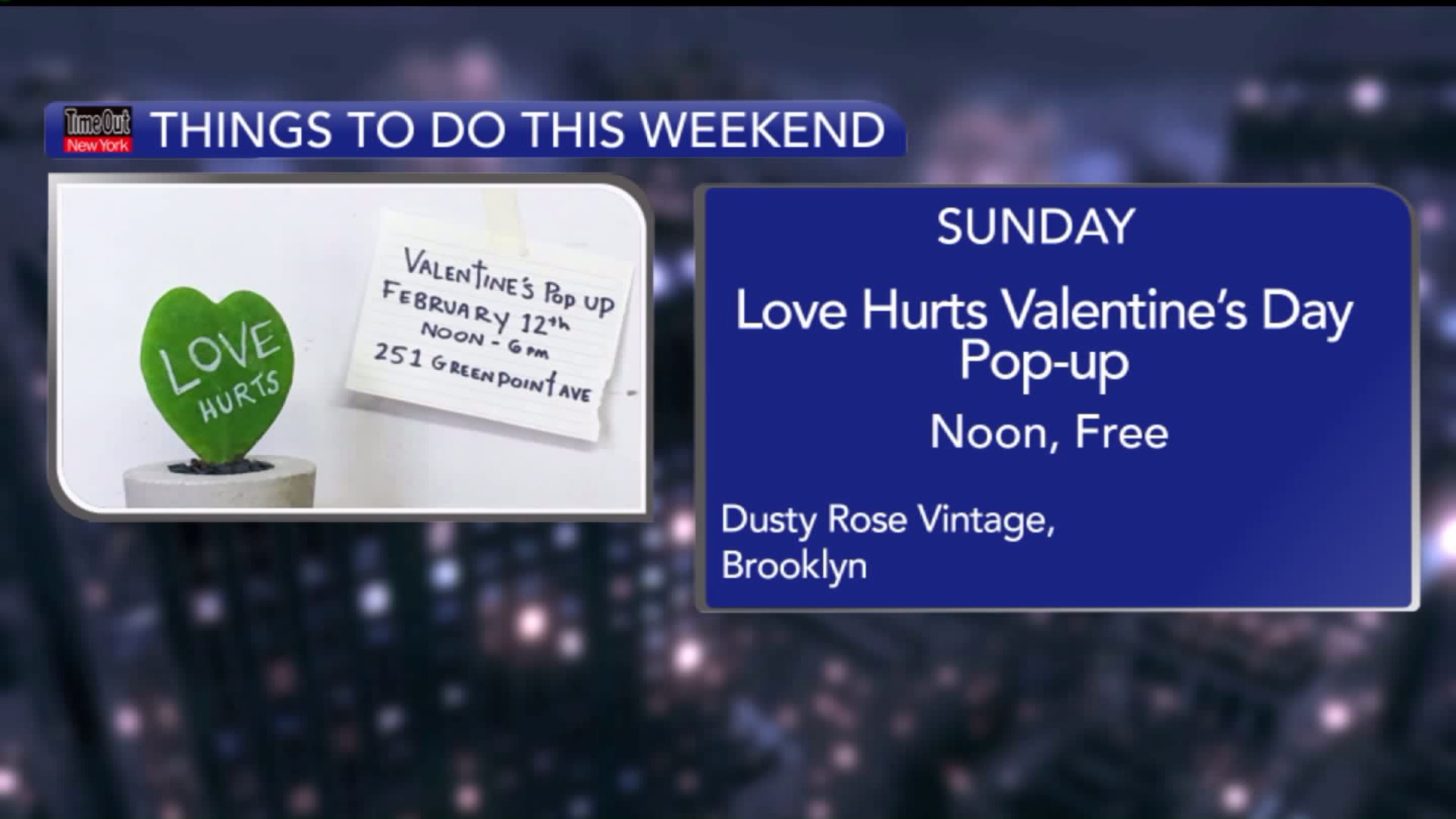 It`s the weekend and there`s a list of events to occupy your time.

It's the weekend and there's a list of events to occupy your time. Here's Time Out New York's picks for Saturday and Sunday:

Where: Central Park
When: Saturday at 3 p.m.
Cost: Free

After it was canceled because of high winds last year, the Ice Festival returns with ice-carving artists from Astoria-based Okamoto Studio, who transform 6,000 pounds of the cold stuff into replicas of statues in New York’s backyard. No big deal, right? The real party starts after, though. A free silent disco (with live DJs) lets you choose between 80s, 90s and Top 40 hits so you can dance the night away.

Ring in the year of the Rooster at Brookfield Place in partnership with the New York Chinese Culture Center. Get ready for energetic dance and music performances, as well as demonstrations of Chinese customs such as a martial arts demo and theatrical players in full traditional makeup-up and regalia. Guests of all ages should show up early: there will be a dynamic, colorful Lion Parade led by lion dances throughout the space before the show begins.

When: Sunday at noon
Cost: free

Do soppy declarations of love make you want to cringe (or vomit)? Practice some self-love instead by nabbing wonderful gifts for yourself at Dusty Rose. The vintage treasure trove holds a special pop-up with gratis mimosas and great merchandise ranging from heart-shape cacti from Brooklyn Plant Studio to pins and totes designed by Tea Leigh.