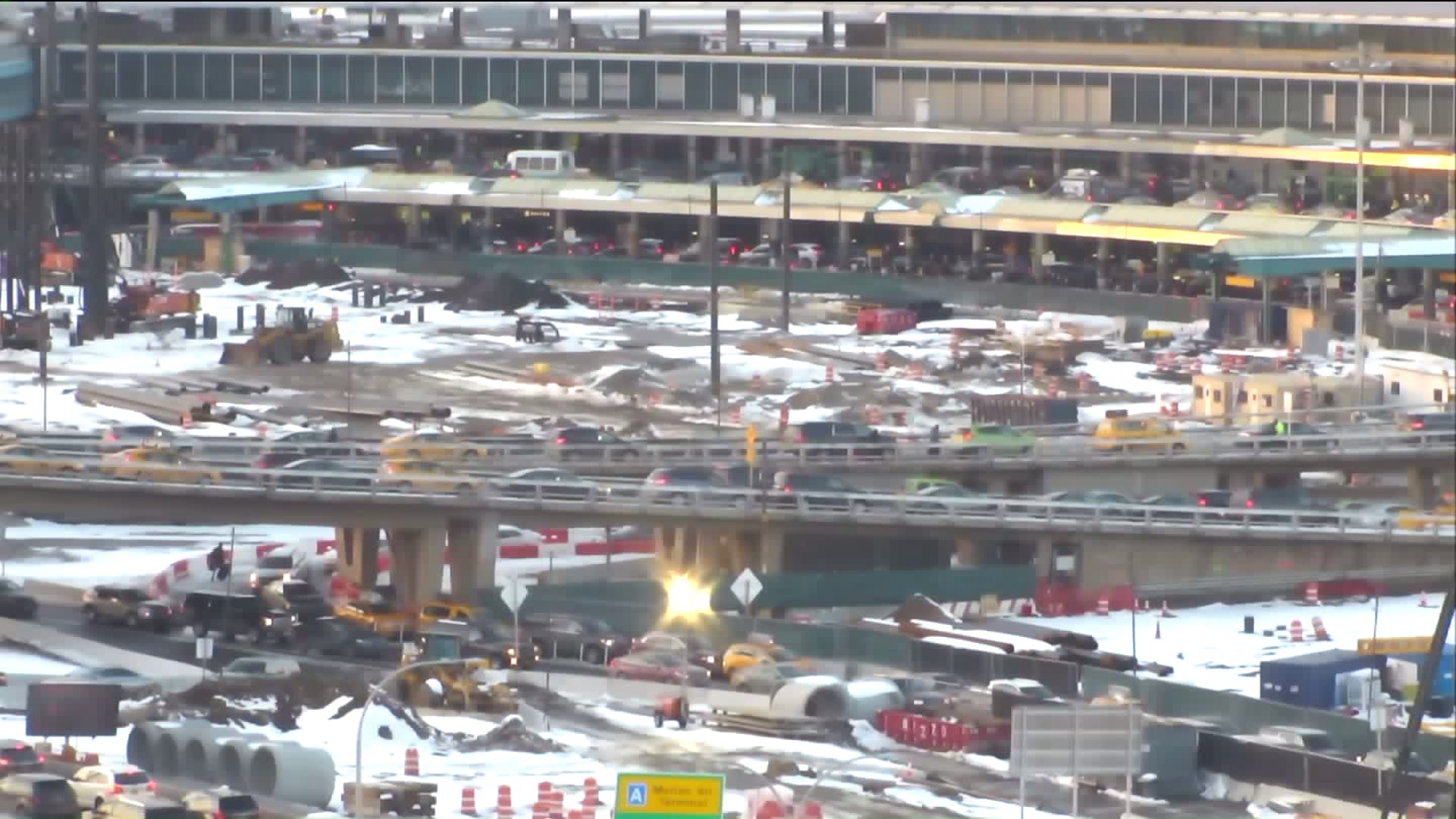 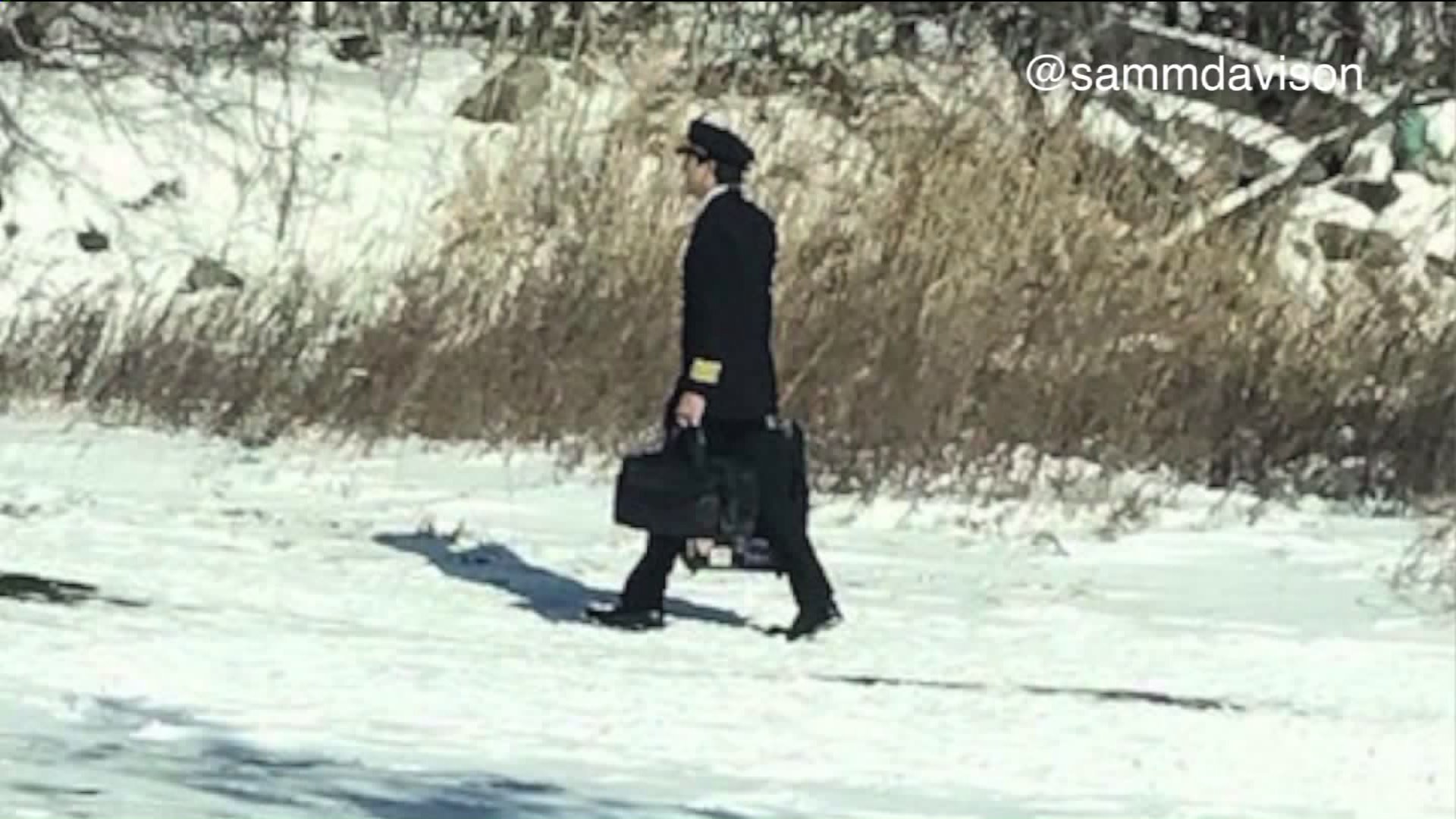 EAST ELMHURST, Queens — Travelers heading to LaGuardia Airport Friday were met with standstill traffic that prompted some to use their own form of "public transportation": getting out of the vehicle and walking.

The traffic jam began just before noon as people headed to the airport to catch their rescheduled flights. The massive storm from the day before dumped more than a foot of snow in parts of the tri-state, causing hundreds of flights to be canceled.

But the warning didn't do much to prevent the chaos that would ensue for the rest of the day. Vehicles made their slow crawl to LaGuardia Airport, with many people spending the hours of delay voicing their anger on social media.

"Over 50 people walked by our cab on way to #laguardia airport. Traffic standstill. Over 1 hour in for our 15min ride," Kent Keller wrote on Twitter.

Over 50 people walked by our cab on way to #laguardia airport. Traffic standstill. Over 1 hour in for our 15min ride. pic.twitter.com/Gr28zyvU19

Some people got out of their cars with their luggage and started walking on the Grand Central Parkway in a desperate move to catch their flights.

Dozens of people were seen in photos and videos walking alongside buses, yellow cabs and cars walking, even sprinting, to their terminals.

you know the traffic is bad at the airport when this pilot is walking in the snow in his dress shoes and uniform to avoid it #LGA pic.twitter.com/drJNdf076B

Live from @LGAairport walking on the #grandcentralparkway because it's faster than a car. #traffic #lga #news @NBCNews @ABC pic.twitter.com/kPdfuzw96p

New York City Transit buses were delayed and took detours in an attempt to avoid the area.

The gridlock traffic near LaGuardia Airport isn't unusual on a Friday. There's often higher volume of travelers heading into the weekend, but the snowstorm on Thursday caused holiday-like travel chaos in the area.