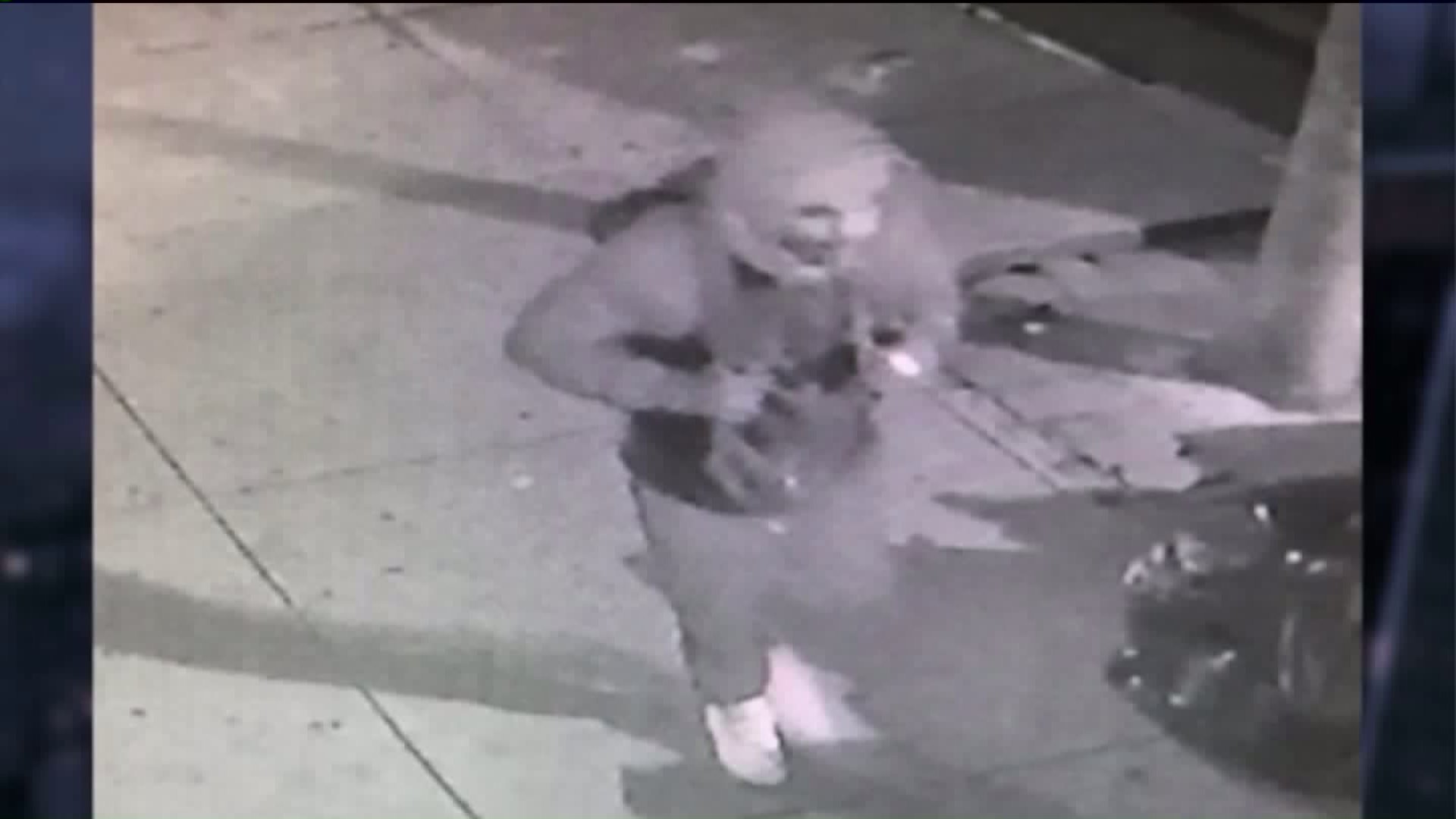 The man has targeted women between 41 and 69 years old.

NEW YORK — A thief is wanted for targeting women and snatching their purses in Queens and Brooklyn since last December.

Galeano Concepaon, 41, was robbed near Wyckoff Avenue and Hart Street in Bushwick, Brooklyn on Dec. 19, 2016, police said. She was walking when the thief snatched her bag that had $100 in cash, her cellphone and a debit card.

Concepaon told PIX11 News she was on her way home from work when she was robbed. She said she is still nervous to go outside after the incident.

The thief attacked another woman on Hart Street on Jan. 9., police said. The woman, 69, was trying to go into her home when the man took her pocketbook that was hanging off her shoulder and fled. '

The serial robber took $150 in cash and a Visa gift card, according to police.

The most recent attack happened on Jan. 17 on Woodward Avenue and Stanhope Street in Ridgewood, Queens. He allegedly grabbed the woman's arm from behind and pushed her down to the ground. He attempted to pull her handbag away, but fled when the woman started screaming, police said.

He left without the handbag, police said.

The serial robber is described as a man about 160 pounds, 5 feet 5 inches with a medium build.