More snow on the way after Winter storm slams tri-state 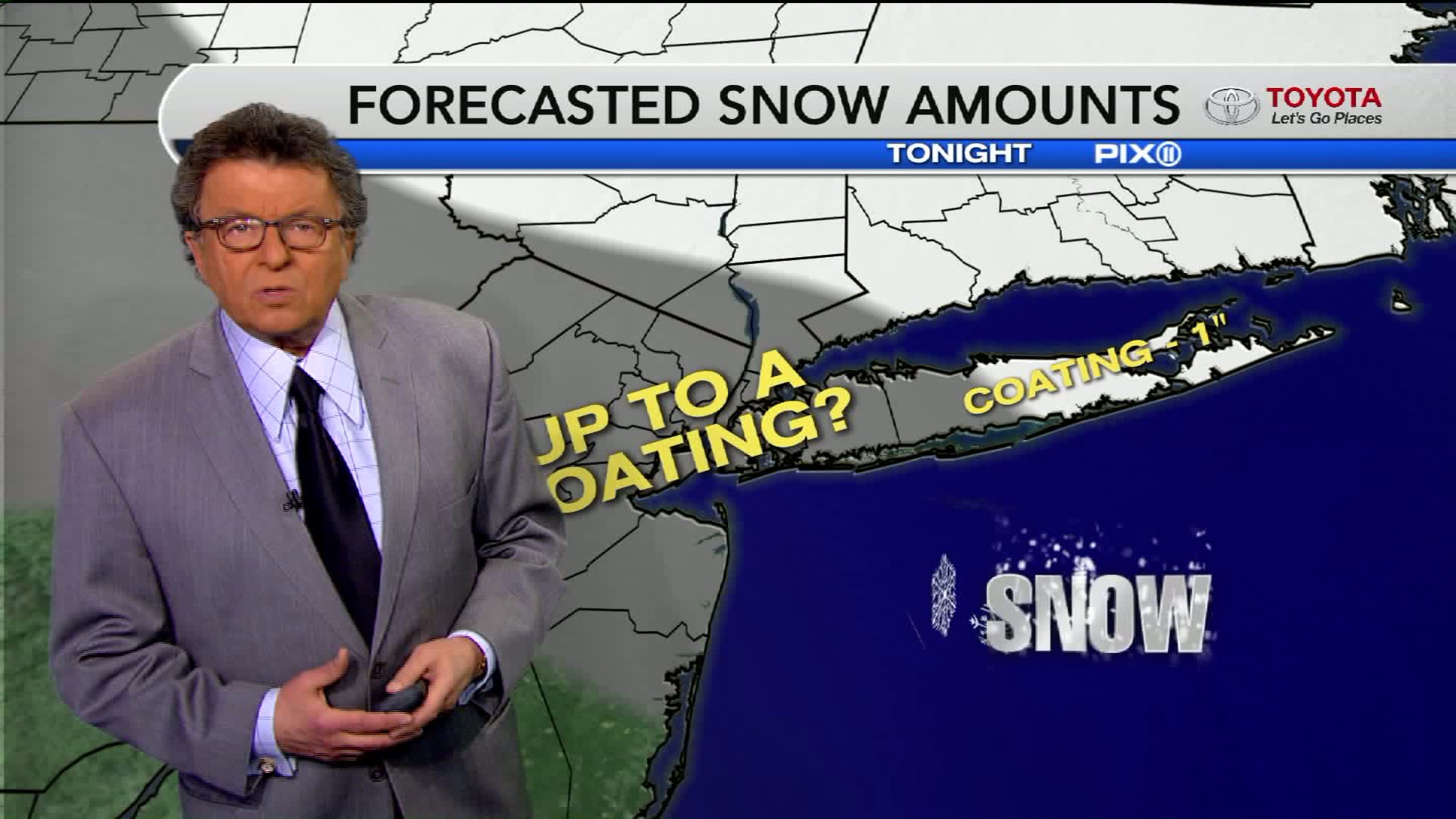 The snow isn`t over yet.

NEW YORK — Just a day after the tri-state was slammed with a wintry blast on Thursday, Mother Nature is bringing another round of snow for Friday night.

Fortunately, the snow will be on the very light side.

A frontal boundary will lift across the region bringing the snow especially for areas north and east of the city.

A light coating is expected for the city and Northern New Jersey.

At least an inch is expected for north of the city and the east end of Long Island, while Central New Jersey may escape with nothing.

Saturday looks to be relatively tranquil with partly to mostly cloudy skies. Temperatures will moderate nicely back into the mid 40s.

There is a change in the forecast as we approach Sunday. A complex system will approach from the west on Sunday and originally looked to be a rain event for the entire region. The latest update show some indications that cold air may creep back in ahead of the storm bringing back the risk of some snow in the forecast.

For now, a rain/snow line looks to be just north of the city as the storm approaches by midday. Through the evening, that line will creep northward.

Due to recent change, this is still far from certain even though this is some 36-48 hours away. There is a chance that the rain/snow line could be further south meaning that snow could play a bigger part in the city.