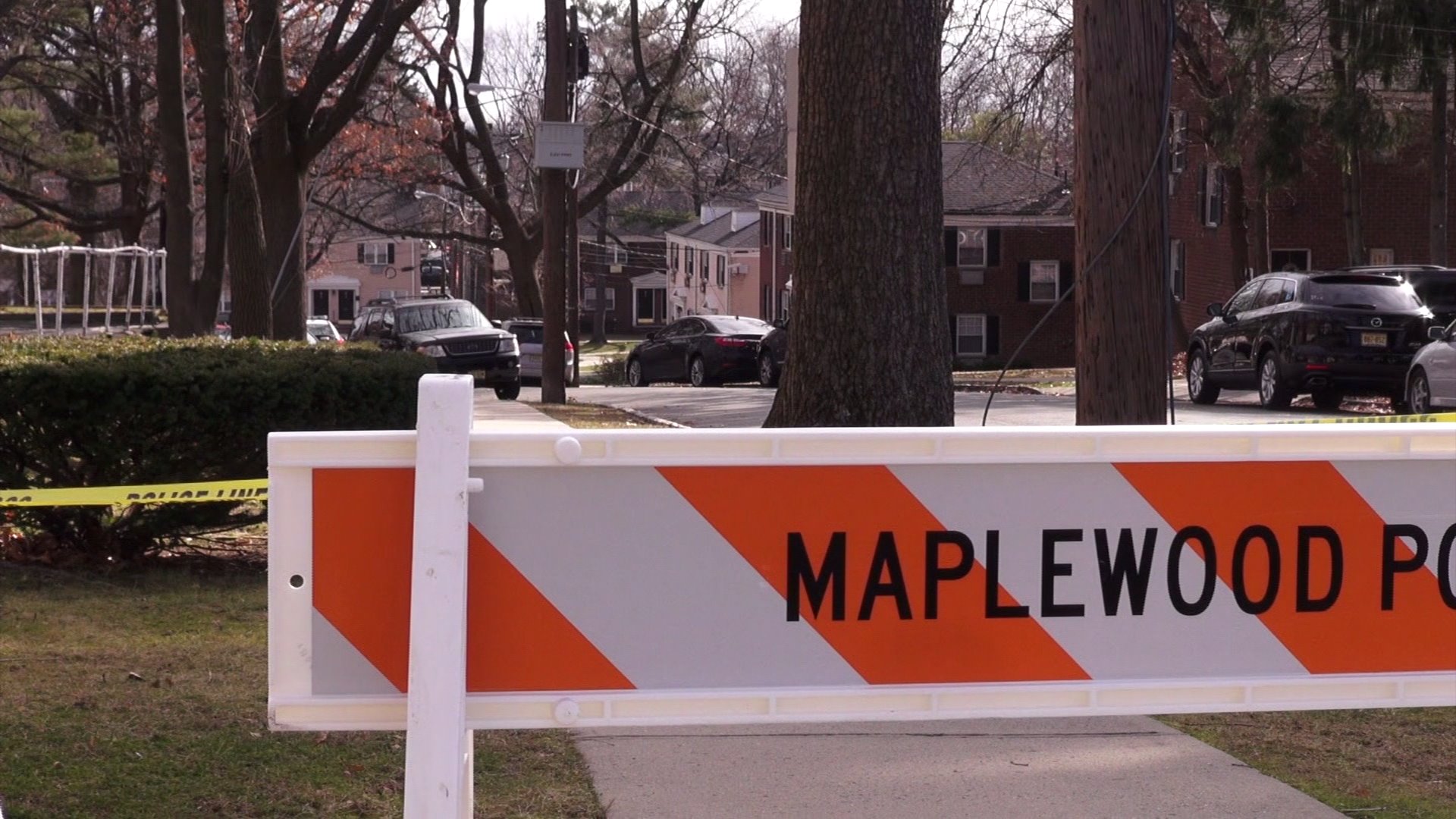 Anyone with information should call 877-TIPS-4EC.

MAPLEWOOD, N.J. — One man is in custody and police are searching for another connected to the murders of three people in Maplewood, New Jersey last month.

He in Maryland pending extradition to New Jersey.

Lavelle T. Davis, 33, of Galloway, N.J., remains at large. He is considered armed and dangerous.

The men are suspected of killing Michael Davis, 45, of Maplewood, Lance Fraser, 44, of Newark and Roshana Kelson, 30, of Paterson, on January 29.

The investigation is active and ongoing.

Anyone with information or knowledge of the whereabouts of Lavelle Davis is asked to contact the Essex County Prosecutor’s Office Homicide/Major Crimes Task Force tips line at 1-877-TIPS -4EC or 1-877-847-7432.