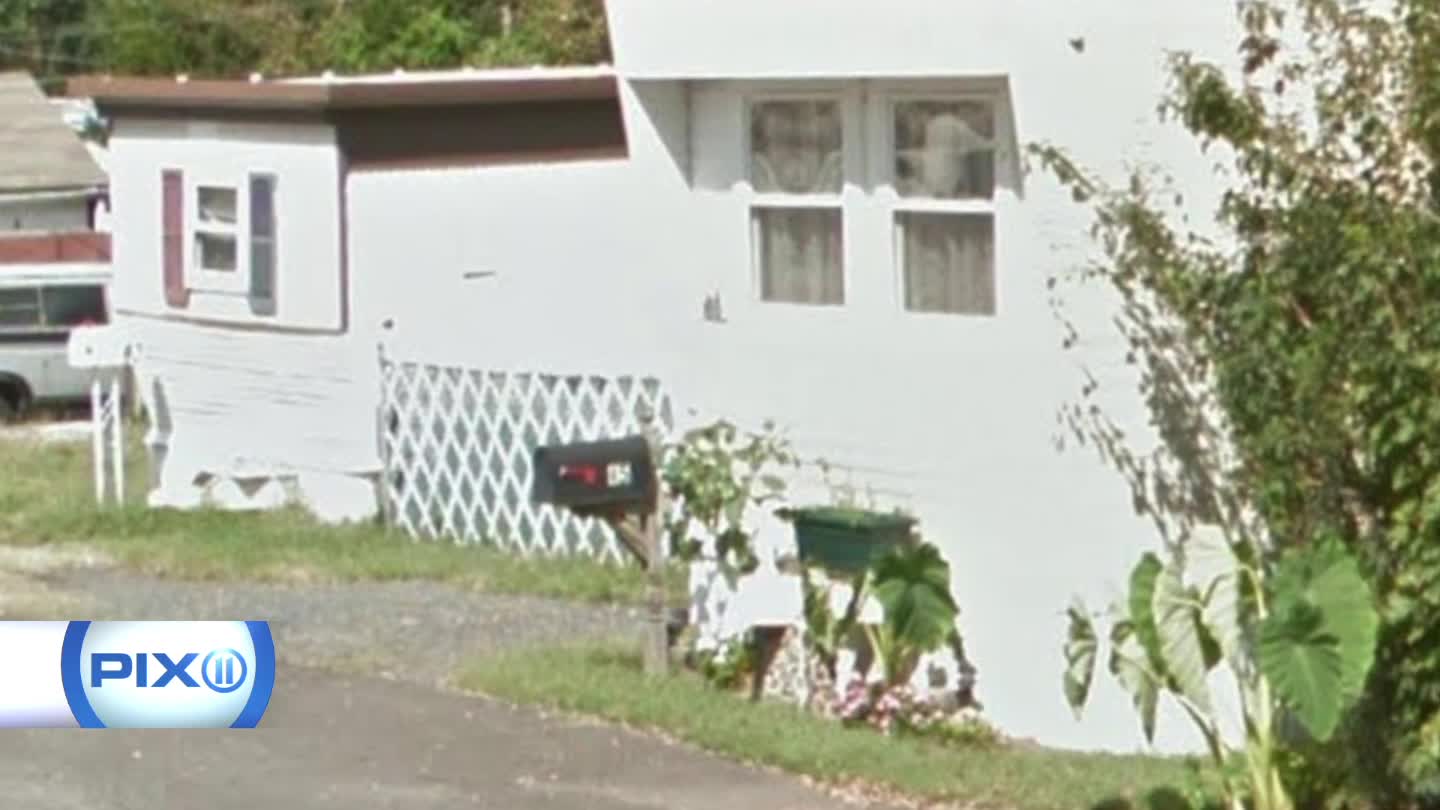 BUCKS COUNTY, Pa. – A man accused of serial child rape kept a “perverse shrine” in his trailer home which included at least 1,000 pornographic images of children and hundreds of used pairs of children's underwear, according to prosecutors.

William Charles Thomas, a 58-year-old handyman from Morrisville, Pennsylvania, was arraigned on Tuesday on 51 charges, including five counts of child rape.

Thomas, who did not enter a plea, appeared briefly by video, saying, "I just need somebody to believe that I'm not the evil, disgusting person that people are making me out to be," according to The (Easton) Express-Times.

Police are still looking for other victims and said Thomas wrote about molesting children dating back to the 1970s.

“To be blunt about it, this is a real life boogeyman,” said District Attorney Matthew Weintraub. “This is your parents' worst nightmare.”

It took investigators days to process Thomas’ trailer at the Midway Village Trailer Park, which included a “perverse shrine to his criminal conquests.”

The walls and ceiling of the trailer were covered with trophy evidence, according to Weintraub, including photos of naked children, graphic drawings, children’s dolls, and written accounts of child molestation that included names. The names of three children Thomas is accused of assaulting were found on polaroid photos in the trailer, prosecutors said.

“The human race hasn't come up with words to describe what we saw in that trailer,” said Falls Township police Lt. Henry Ward.

Police arrested Thomas after a good Samaritan living in a trailer the handyman had worked on removed a piece of plywood, turned it over and found a description of the rapes of two young girls, who, along with their parents, were identified by name, prosecutors said.

Thomas was jailed in the Bucks County Correctional Facility in lieu of 10 percent of $150,000 bail.