NYC public schools will be open on Friday; Long Island, NJ have closings or delays 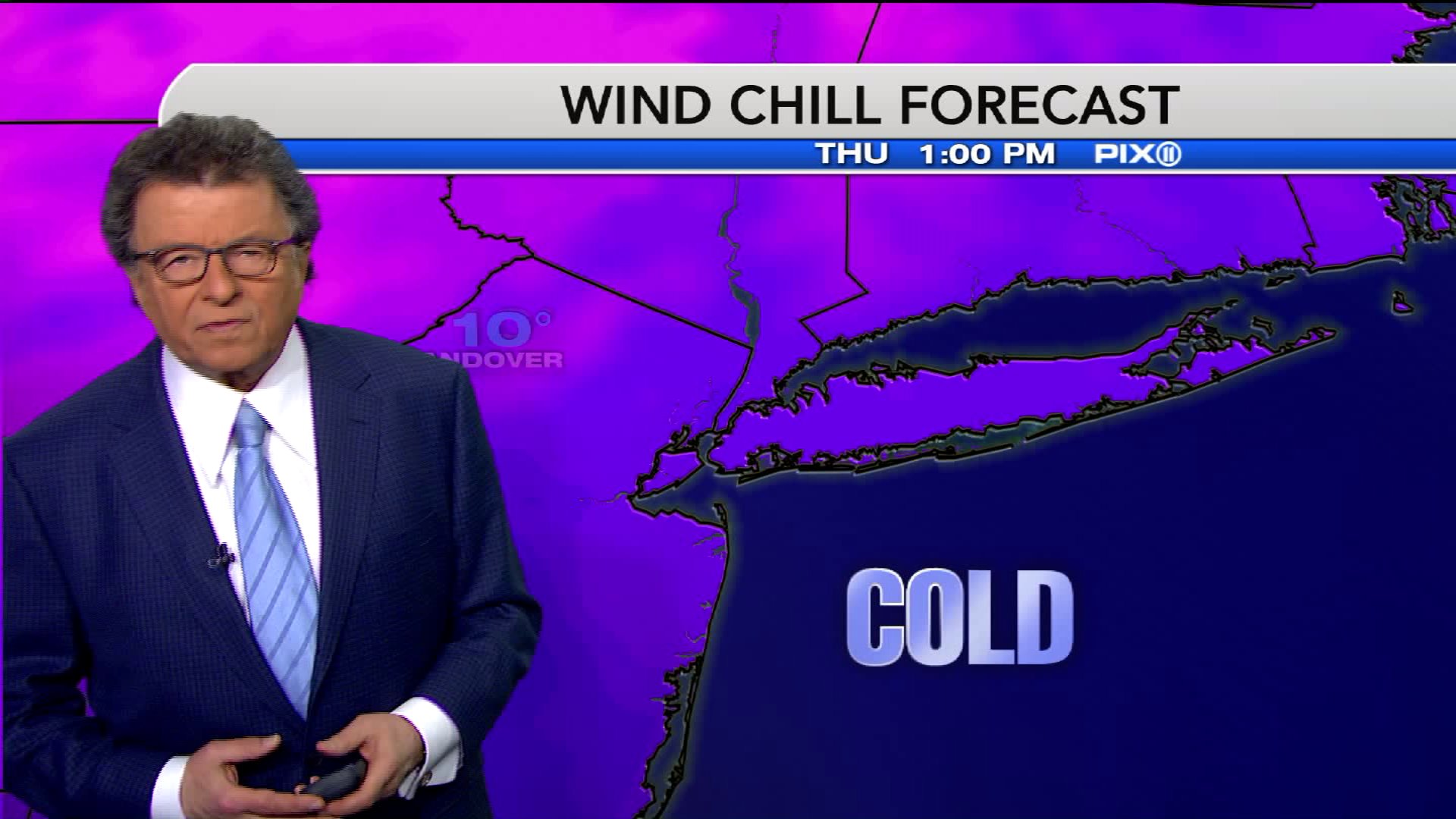 Some parts of Long Island will get up to 18 inches of snow by Thursday night.

NEW YORK — New York City public schools will be open Friday, a day after closing for a storm that dumped more than half a foot of snow on the five boroughs, but harder-hit parts of the tri-state area were planning to close again or delay classes.

Mayor Bill de Blasio's office confirmed Thursday evening that schools would be open on Friday. On Thursday, schools were shuttered along with after-school programs in anticipation of a "significant snowfall." By evening, seven to nine inches of snow had fallen throughout most of the five boroughs, though parts of Queens clocked in with 13 inches.

De Blasio urged residents to stay off the roads as sanitation crews worked to clean and salt the roads in preparation fro Friday morning.