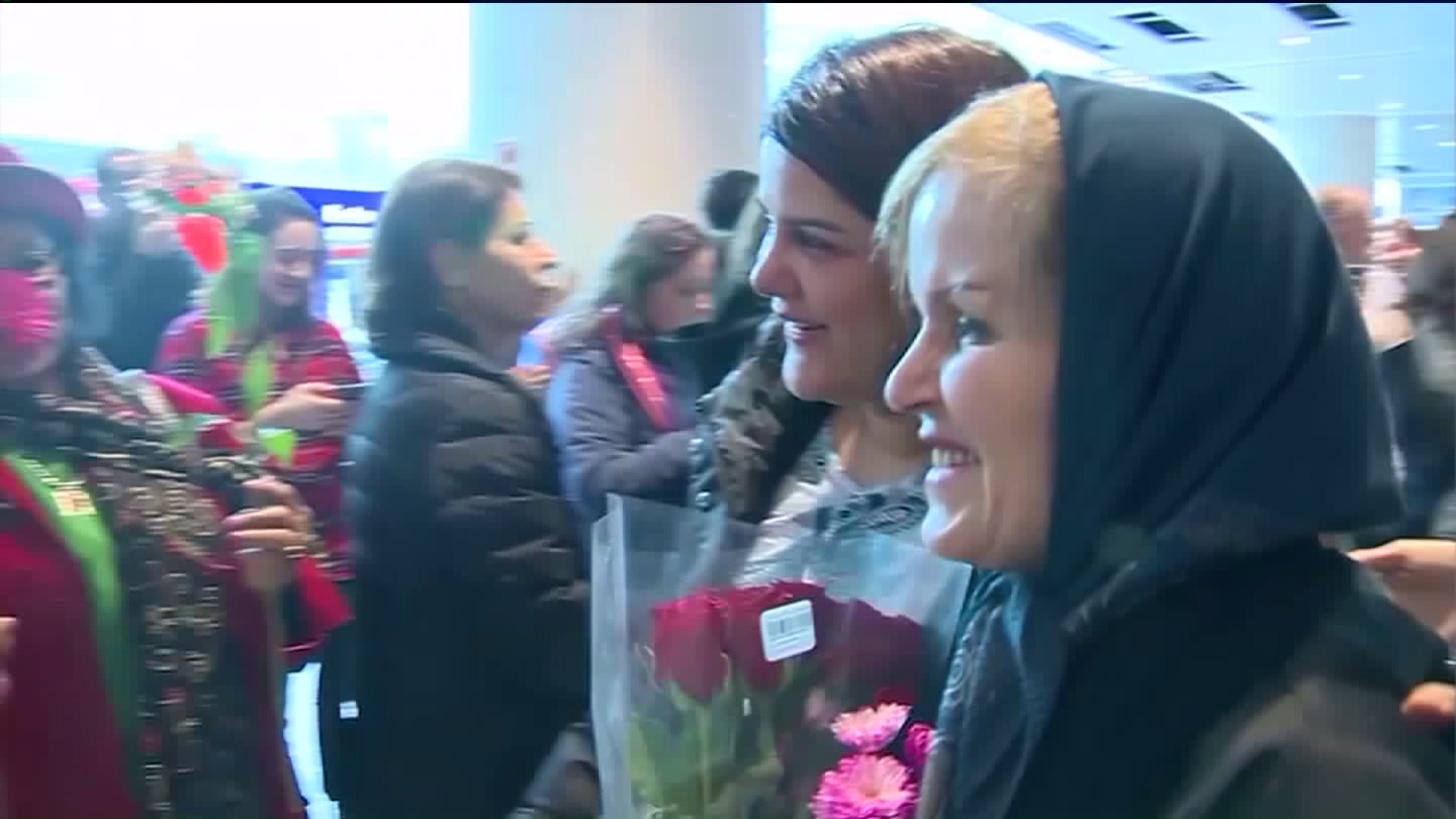 Three federal judges ruled that citizens of seven Muslim-majority countries will be able to travel to the US.

The unanimous ruling from a three-judge panel means that citizens of seven majority-Muslim countries will continue to be able to travel to the US, despite Trump's executive order last month.

President Trump tweeted shortly after the decision came down saying "see you in court."

SEE YOU IN COURT, THE SECURITY OF OUR NATION IS AT STAKE!

"On the one hand, the public has a powerful interest in national security and in the ability of an elected president to enact policies," the judges wrote. "And on the other, the public also has an interest in free flow of travel, in avoiding separation of families, and in freedom from discrimination. We need not characterize the public interest more definitely than this... The emergency motion for a stay pending appeal is denied.

It is a significant political setback to Trump's new administration and raises questions about how the courts will view his apparent vision for an expansive use of executive power from the Oval Office on which he is anchoring the early weeks of his presidency.

The Justice Department is reviewing the decision, officials said.

The order bars citizens of Iraq, Syria, Iran, Libya, Somalia, Sudan and Yemen from entering the US for 90 days, all refugees for 120 days and indefinitely halts refugees from Syria.

Trump issued the travel ban January 27, causing chaos, confusion and protests at international airports as the legal status of people in transition was suddenly thrown into question. Lawsuits have been filed across the country, but it was one from federal Judge James Robart in Seattle last Friday that blocked the travel ban nationwide, clearing the way for resumed travel from the seven countries.

The legal drama over the immigration executive order was the first episode in what could be a series of legal challenges to Trump's governing style and agenda and represents the first confrontation between his White House and the checks and balances of the American political system.

"The Trump administration has lost dramatically and completely, and they're going to have to decide what to do next," said Jeffery Toobin, a CNN political analyst, on "The Situation Room." "This decision will have a lot more public credibility because it is unanimous, and I think it complicates the Trump administration's attempt, if they choose to make it, to disparage this decision as a political act."

Trump has already indicated that he would take the case all the way to the Supreme Court if necessary, a move that would set up a legal showdown of even higher stakes and visibility.