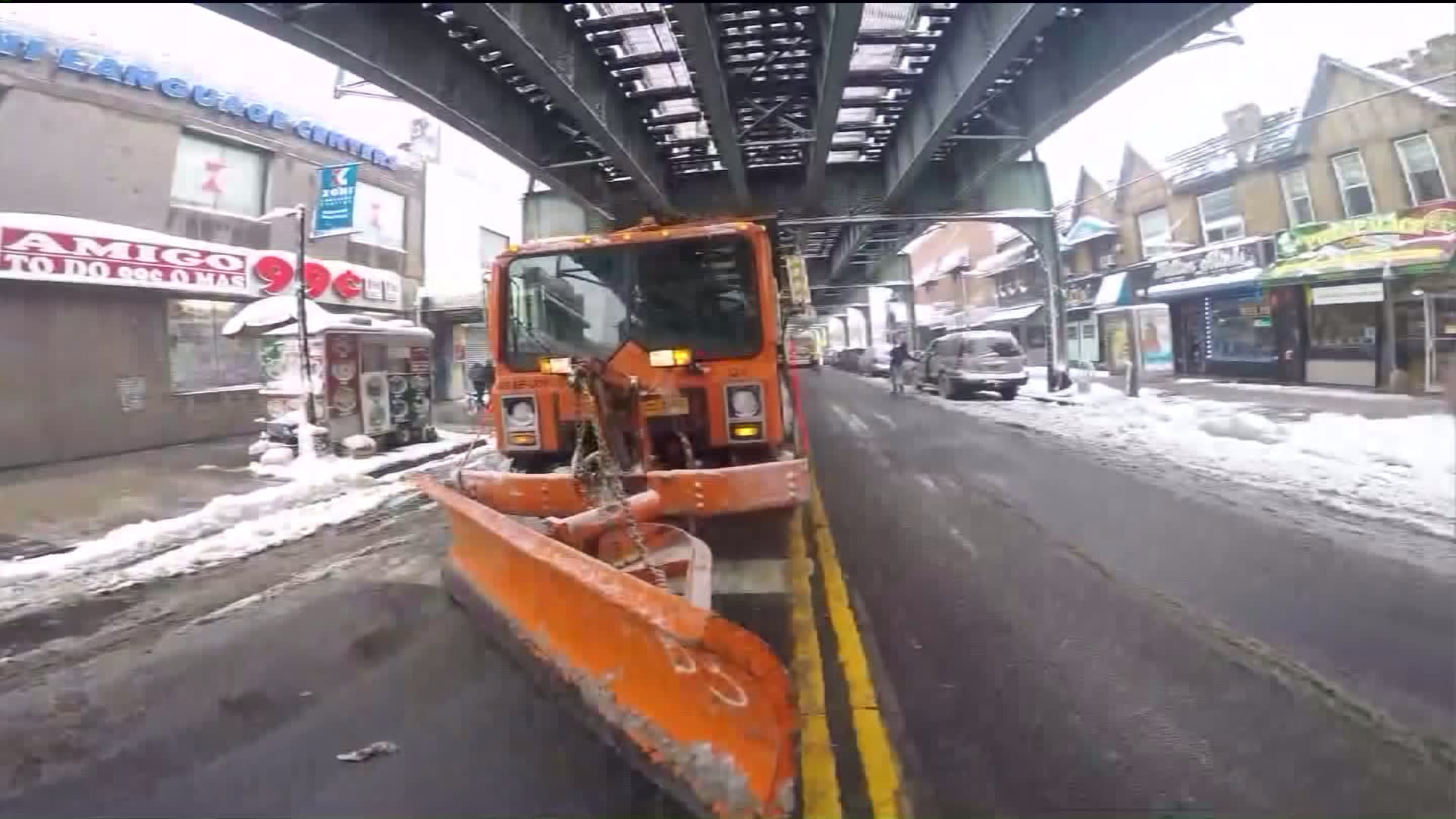 Queens received the most snowfall in New York City Thursday with 13 inches in Fresh Meadows. 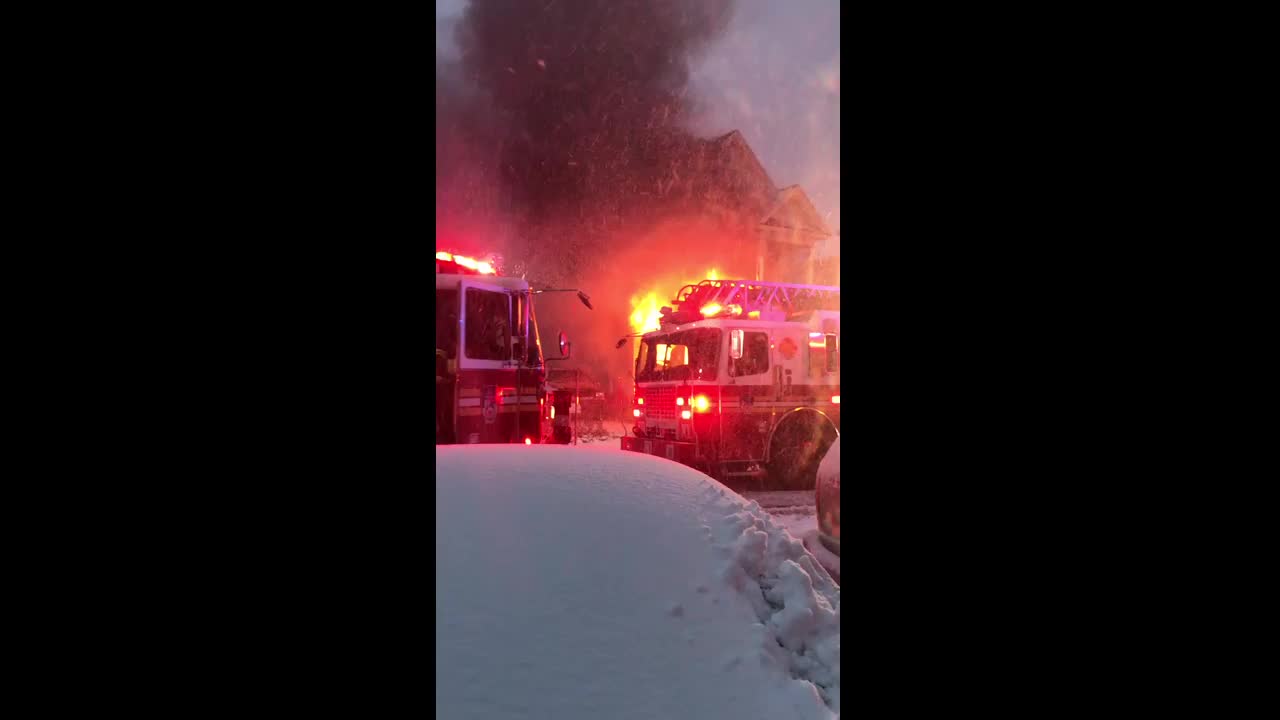 ELM PARK, Staten Island — One person was killed and 11 people were injured in a fire Thursday morning in Staten Island, officials said.

Firefighters got a call about a fire at a two-story dwelling on Post Avenue around 7 a.m., officials said. They were still fighting the blaze as of 7:40 a.m. More than 100 firefighters and emergency medical responders are on the scene.

A firefighter and an EMS worker were among the 11 people injured injured, an FDNY spokesman said. Their condition is unknown. Two of the civilians injured were in serious condition.

There have been reports of people trapped in the building.

The fire was at three alarms as of 8 a.m., according to New York's Office of Emergency Management. People in the area were advised to expect smoke and traffic delays.

Residents were forced to jump from the 2nd-floor balcony.