How to see Friday’s lunar eclipse, full moon and comet 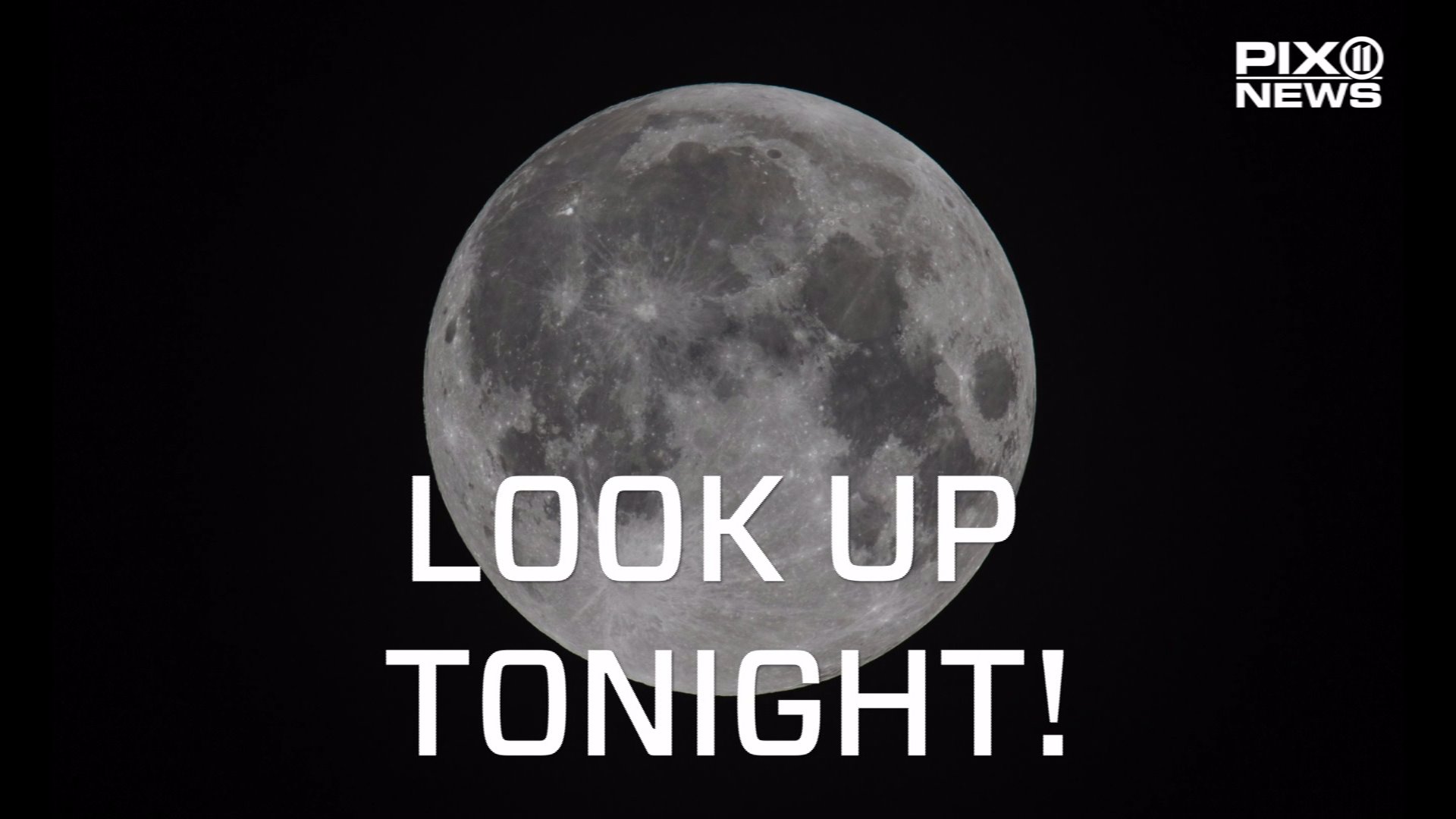 A celestial show is coming.

NEW YORK — Something awesome will happen in the sky Friday night -- actually, make that three things.

Starting at 5:30 p.m. Friday, a full "snow moon" will appear followed by a flyby comet and lunar eclipse.

Those who are eager to see the triple threat phenomenon will have to be attentive and know what they are looking at.

Here's what you can expect:

Look for a darker than usual full moon on Friday.

It's a penumbral lunar eclipse, meaning it's a partial eclipse that leaves sections of the moon darkened by the Earth's shadow. No, it won't be as spectacular as those "blood moon" eclipses. It'll be subtler.

The level of darkness reached during the eclipse may or may not be apparent; it just depends on where you are when you view it. Instead of a total blackout of the moon, it will just appear slightly darker than usual.

The full moon on Friday will also be a full "snow" moon because February usually brings the most snow in winter, according to the Old Farmer's Almanac . The Native Americans first came up with the name.

Some tribes referred to February's moon as the "hunger moon" because the harsh wintry conditions made it hard to hunt.

Data from the National Weather Service shows on average, February is the snowiest month in the United States.

If that's still not enough, let's throw in a comet to the night's festivities.

Comet 45P (it has a much longer name, but we won't burden you with it here) is visible as it flies by Earth. The comet will get within 7.4 million miles of the planet as it makes its closest approach this weekend, according to Universe Today.

Comet 45P will be the most visible a couple of hours after the eclipse, so look to the skies again about 3 a.m. ET Saturday and find the greenish-blue light with a tail.

And don't forget, a total big-time solar eclipse will streak across the United States on August 21.