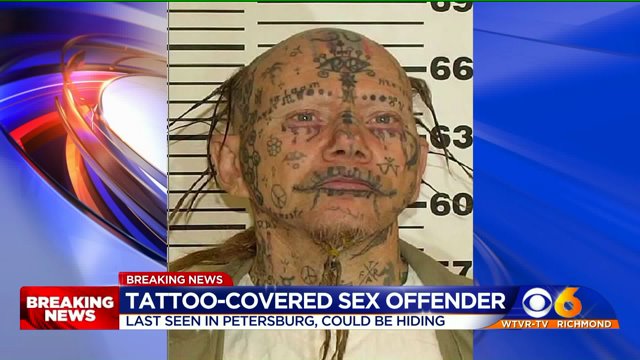 PETERSBURG, Va. — A convicted sex offender was taken into custody Wednesday in Washington D.C. after U.S. Marshals began a multi-state search for him.

Matthew Stager, 44, was released from the Federal Correctional Complex in Virginia on Feb. 2, according to WTVR.

Stager was reported missing on Feb. 2 after failing to make a scheduled flight to Austin, Texas.

He was given a one-day furlough to travel to Austin, Texas and signed a form acknowledging that he was he was still in the custody of the bureau of prisons until his projected release date in July.

His signature acknowledged that he could be charged with escape should he fail to report to the Austin Transitional House as directed.

Officials say Stager was spotted in Washington D.C., and taken into custody without incident. He is in custody of U.S. Marshals in Washington D.C. pending his transfer to Richmond, Virginia where he will face an escape charge.

Stager has connections in multiple states around the country, officials said.

Stager is a convicted sex offender and has a history of drug abuse and mental health concerns, according to U.S. Marshals. He was convicted in NC in 1999 of indecent liberties with a minor and was required to register as a sex offender for life.