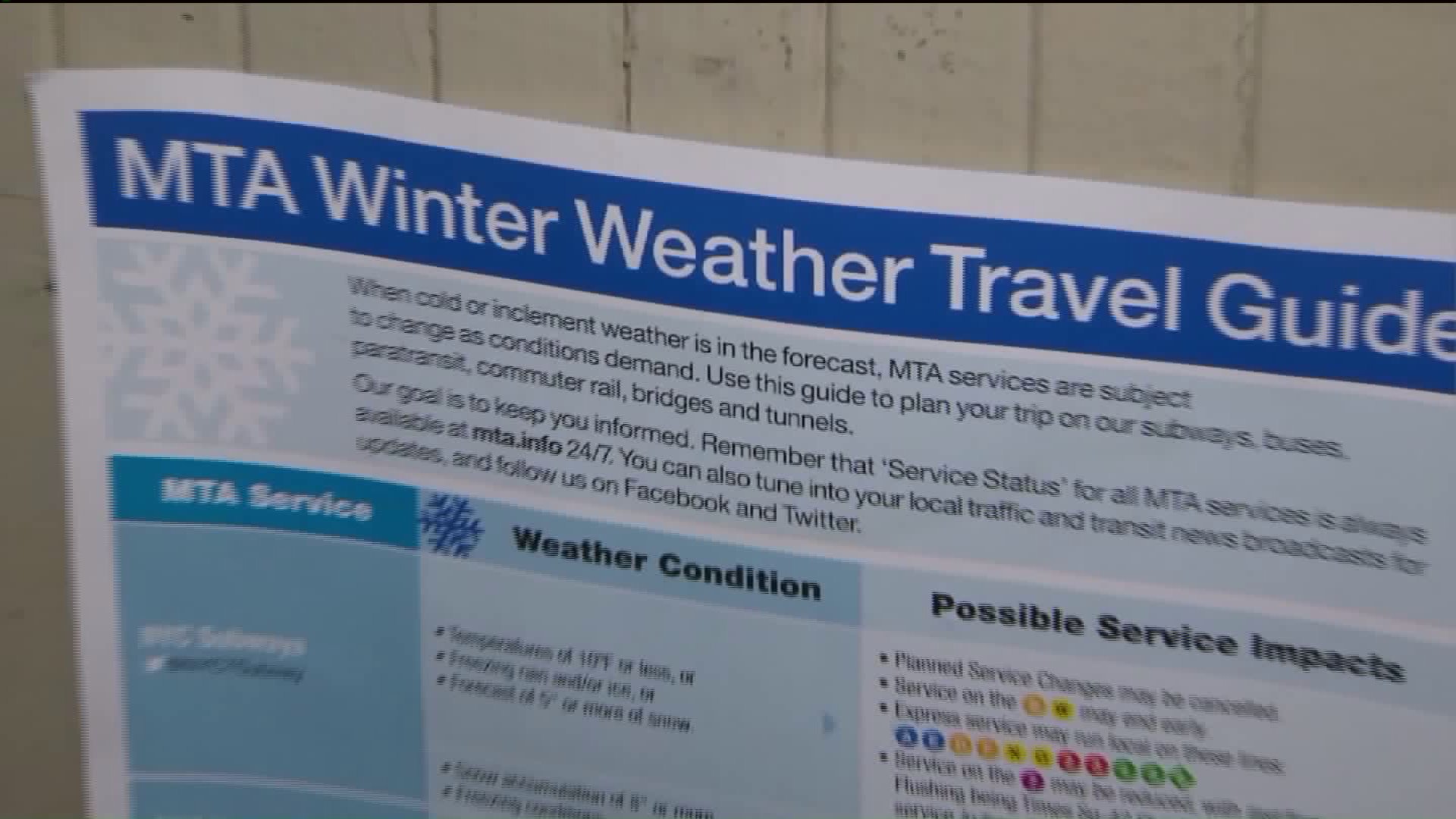 The MTA and NJ Transit are getting ready for the massive storm. 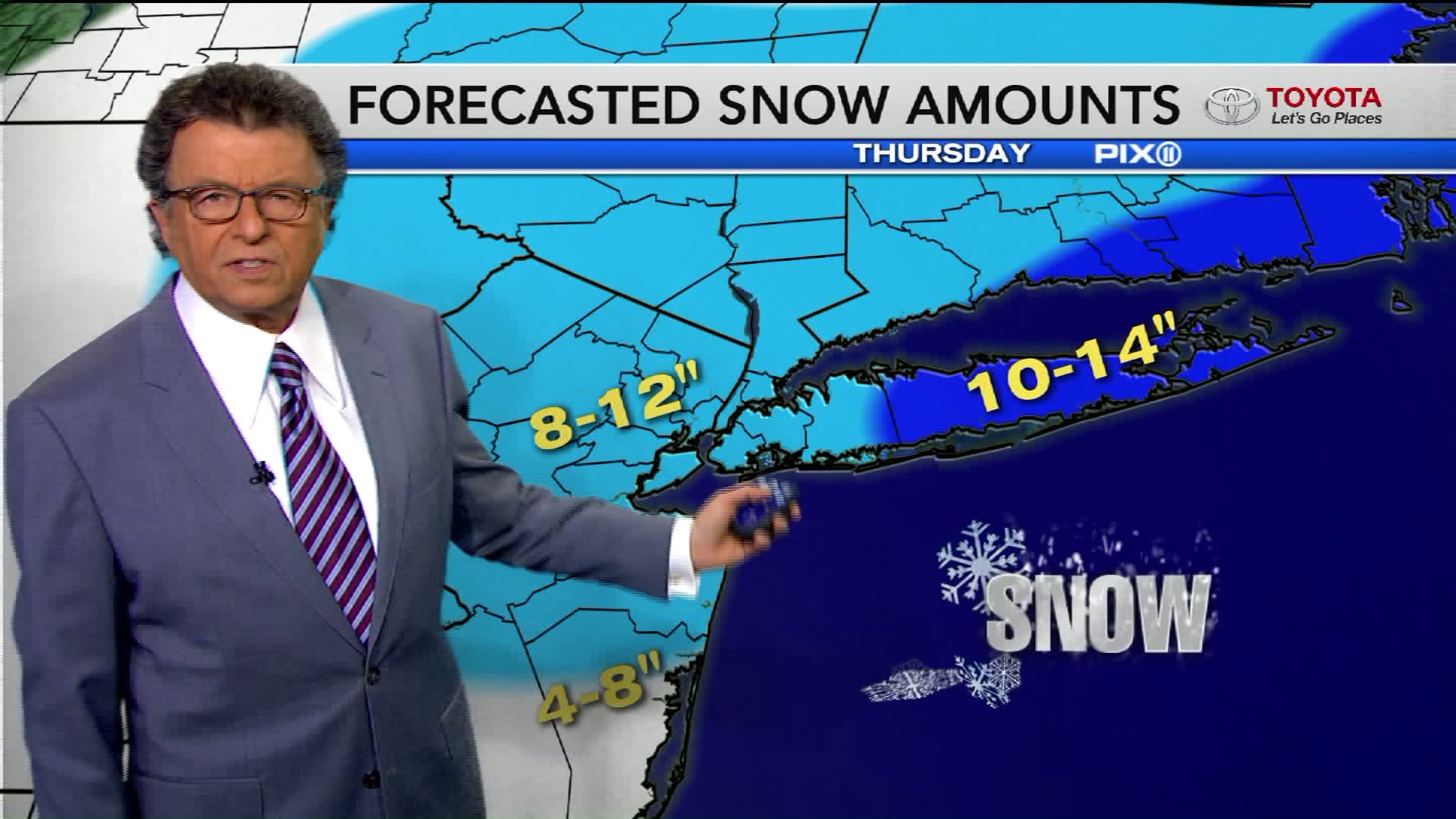 The mayor tweeted that due to the "expected significant snowfall" the schools will be closed. The city public schools were among dozens of schools across the tri-state area that have closed, along with colleges and universities, including the City University of New York system. [Click here to see our growing list of cancellations.]

Due to expected significant snowfall all @NYCSchools will be CLOSED tomorrow, Feb 9.

In the five boroughs, Nassau County, the lower Hudson Valley, New Jersey and southern Connecticut, a winter storm warning will go into effect at midnight and last until 6 p.m. Thursday. Forecasts indicate that the areas could be blanketed with 8 to 12 inches of snow. A blizzard warning is in effect for Suffolk County.

Snow will start out as a mix of rain and sleet early Thursday morning. It will quickly change to heavy, wet snow creating hazardous road conditions.

A winter storm warning from the National Weather Service goes into effect at midnight for the five boroughs and surrounding areas. The heaviest snow is expected between 7 a.m. and 11 a.m. As much as 3 inches per hour could fall in blizzard-like conditions.

“Although the weather is warm today, winter will return quickly on Thursday with dangerous conditions for the morning commute,” said NYC Emergency Management Commissioner Joseph Esposito. “New Yorkers should be prepared for snowfall and slippery roads and plan to take mass transit where possible.”

The New York City Department of Sanitation is pre-deploying 689 salt spreaders across the five boroughs. More than 1,600 plows will be dispatched when more than 2 inches of snow fall.