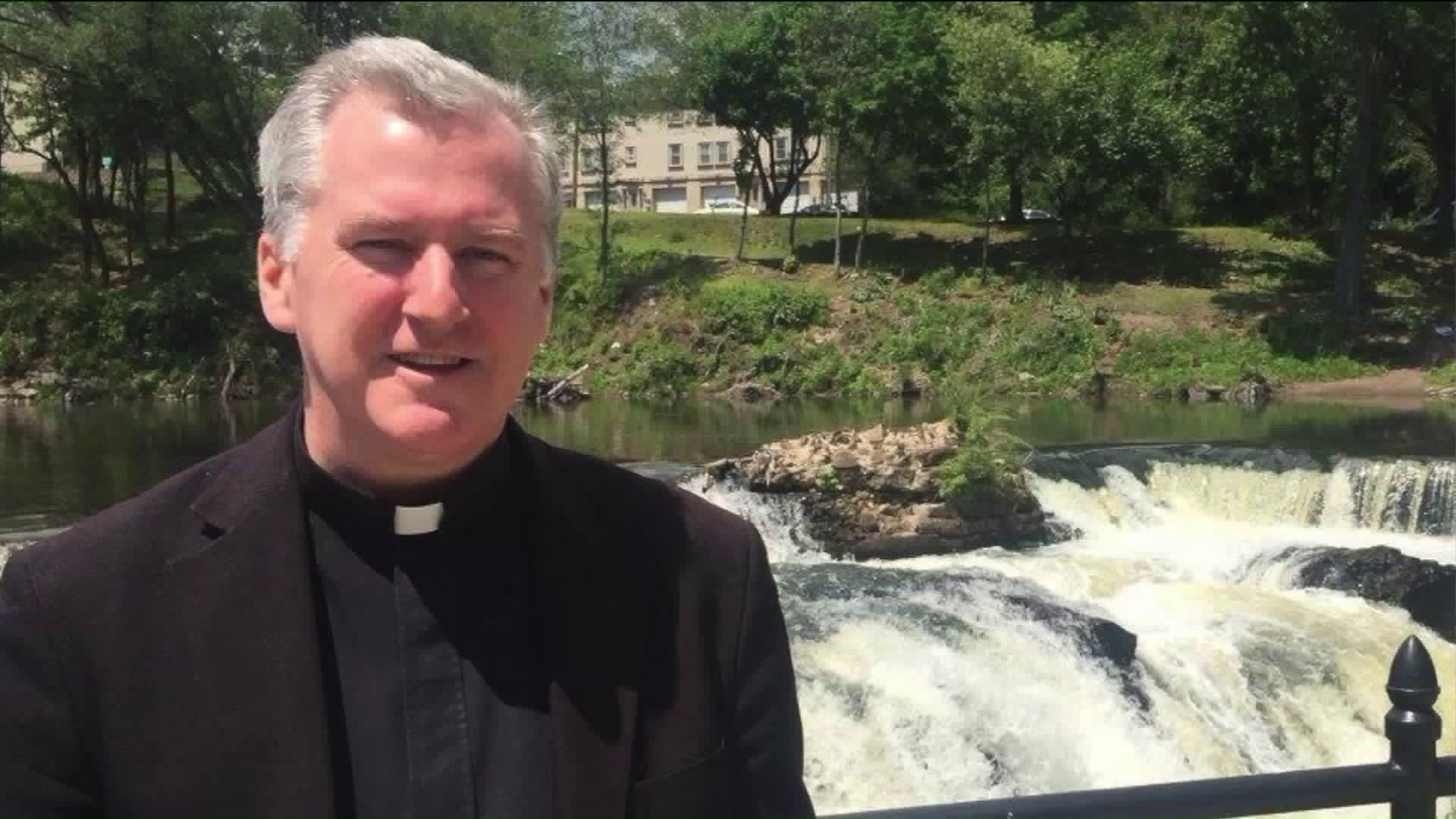 The pirest has slammed Muslims, liberals and millenials on social media.

ORANGE, N.J. — He has slammed Muslims, liberals and even young people on social media. Father Peter West is a priest at St. John's Catholic Church in Orange, New Jersey.

He is extremely active on social media.

His posts have referred to Hillary Clinton as an “evil witch.” He’s called moderate Islam “a myth" and young people who disagree with him "snowflakes."

West shared a quote on his Facebook page which refers to people who reject President Trump’s travel ban as ignorant, “know-nothings.”

He also pointed to an article and stated: “due to abortion, contraception and sterilization, Muslims outnumber Christian pupils” in 30 schools in England.

“Father Peter West is a very nice man, a very gentle man. He’s never talked to me like this, I’ve never heard him talk like this at all," said Deal Hudson, a friend of 15 years and a colleague in the fight for pro-life. He seemed surprised by some of West’s comments, but he firmly denies that West is a bigot.

“I think the only thing he is guilty of is being a bit rude," he said.

West’s supporters have also taken to social media. They’ve created a petition, demanding that the Archdiocese of Newark come out against a NJ.com article about West’s online musings.

Jim Goodness, a spokesman for the Archdiocese, told PIX11 that West has a right to free speech. However, they are concerned about his comments that they will be addressed.

Father West did not respond to our request for an interview on Wednesday.

“We all have to be reminded to tone it down from time to time," said Hudson, "but if they are going to tell him to shut down his Facebook page or get off Twitter, I think that’s going too far.”