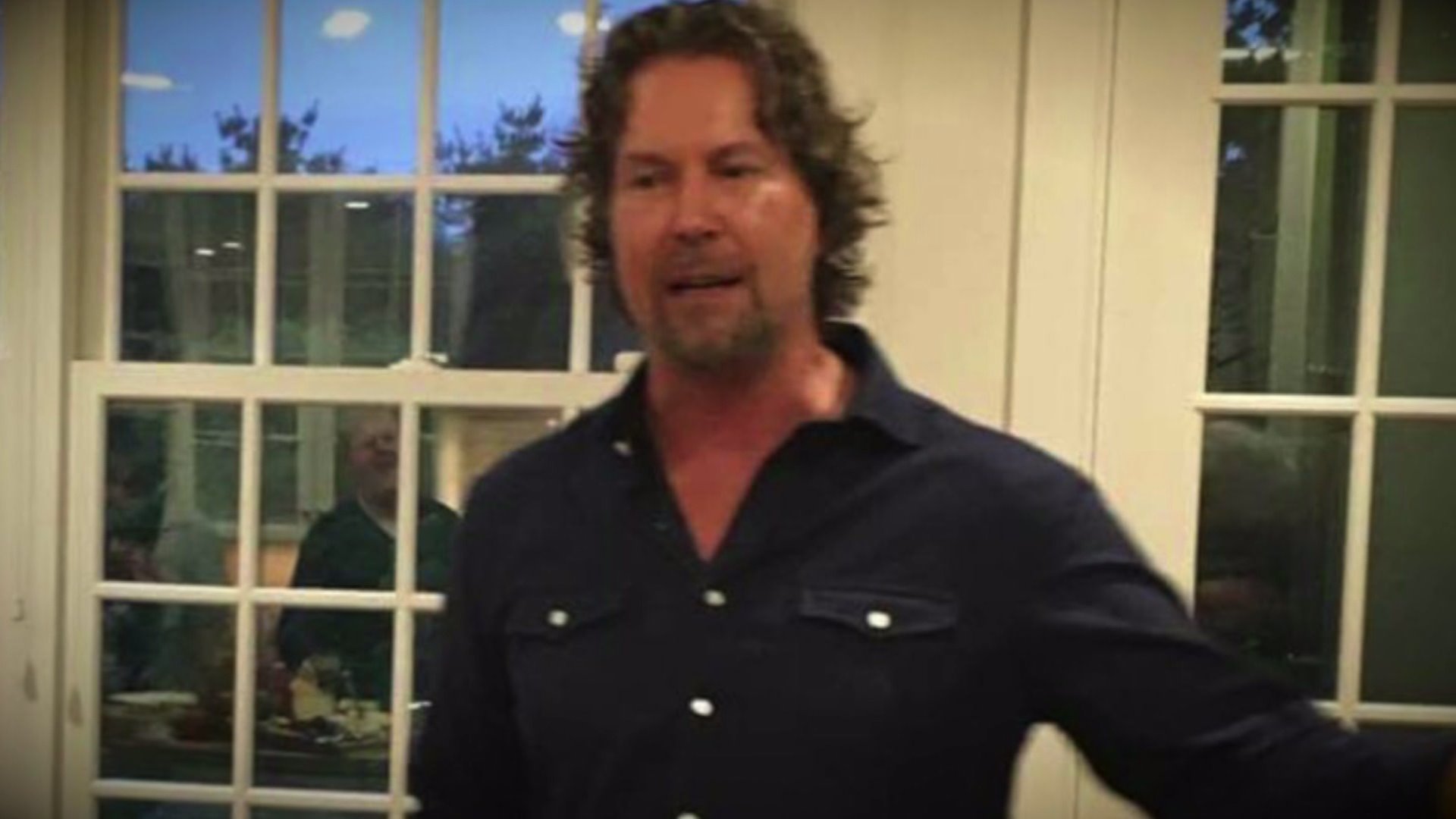 They say they were hired by Tomas Hill, who operates East End Limousine, based in Bridgehampton, New York.

The company’s flashy Facebook page features pictures of celebrity customers, such as tennis great Venus Williams and actor Morgan Freeman. Jose and Ehab say they enjoyed the work, but there were problems getting paid.

The men say they are suffering financially without that money.

“It set me back. It caused a lot of problems here at home. I was unable to pay my car loan on time. I had to borrow money,” Jose said. “We do a service. We expect to be paid accordingly. So I think he’s just straight out defrauding us.”

While both drivers blame Tomas Hill, in a telephone conversation Tomas told me, “I don’t owe them anything. They didn’t work for me. They worked for Tracey."

Tomas says at the same time he was operating East End Limo, he was also the manager of East End Car and Concierge, a company operated by Tracey Pothier.

He says the drivers submitted their trip invoices to Tracey’s company, and insists she’s to blame.

“She has basically taken money and not paid any of these guys and owes me as well,” he said.

But the drivers accuse Tomas of using Tracey as a scapegoat. They say he was running the operation, and showed me an email from Tomas to Tracey that says, “Tracey, pay Jose and be done with him.”

But Tomas denies that, telling me, “I’ve resigned my position with East End Car and Concierge. I have nothing to do with them. They are a separate company."

As for East End Limo, while Tomas told me was still operating that company, when I asked him if he had an active license, he said he didn’t know and referred me to his attorney, Damon Hagan.

Hagan told me “East End Limousine is not operating.”

He said the company was shut down two years ago because of tax issues. But again, Tomas told me East End Limo was still in business.

As for Jose and Ehab, while Tomas says its Tracey who owes them the money, he says he has borrowed funds to pay them. That was after we got involved.

“Jose, actually his money is at the attorney’s office,” Tomas said.

Just this week his attorney offered both drivers $8,000 apiece, payable in two installments. He also insists they sign a confidentiality agreement. But Jose and Ehab have both turned down the offer on the advice of their attorney.

There are now threats of lawsuits on both sides. What a shame!

If you have a story, email whatashame@pix11.com.