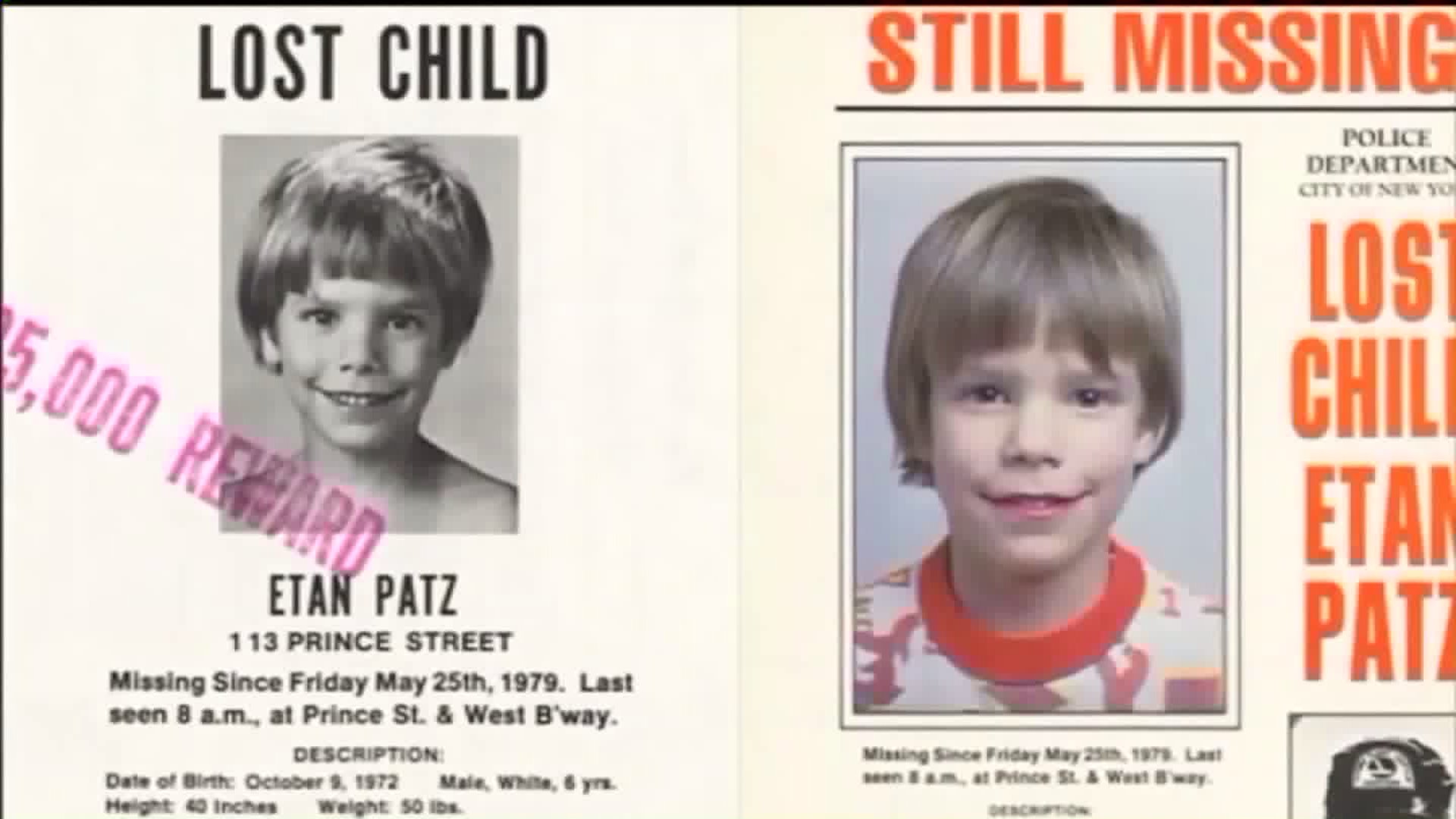 Jurors will continue deliberating for a sixth day on Thursday.

LOWER MANHATTAN — In the case of the most notorious crime against a child in New York City history, jurors deliberating the fate of the accused killer of Etan Patz took lawyers for both sides by surprise by asking to see an unexpected piece of evidence.

An 8-inch long tote bag is what the seven men and five women of the jury asked to view in the deliberation room as they considered the case against accused killer Pedro Hernandez, 56.

"It's purportedly the book bag that Etan had that day, which was never found," said the lead attorney of Hernandez's legal team, Harvey Fishbein.

In fact, no evidence has ever been found that directly links Hernandez to the killing of Etan Patz. He was a six-year-old kindergartener when he vanished during the two-block walk from his home in TriBeCa to his school bus stop on May 25, 1979.

Hernandez has confessed multiple times to killing Patz. It's strong enough proof against Hernandez that 11 members of a jury two years ago voted to convict him. However, because one juror could not, a hung jury was declared and a retrial ordered.

The jury that now has the case is deciding the retrial's outcome. Its members were shown, as part of four months of testimony, that when Etan disappeared, he was carrying a small tote bag made by a family friend, that the boy had filled with toys and art supplies.

In his confession, Hernandez said that he'd disposed of a closed book bag that Etan had carried, by throwing it behind a refrigerator at the deli where Hernandez had worked at the time of the boy's disappearance.

That deli was on the corner where the bus stop was, to which Etan had been heading when he vanished. Again, though, investigators never found any evidence in the case. Etan Patz's body was never found and neither was any bag.

Nonetheless, jurors wanted to look at a similar bag in the deliberation room on Wednesday. Hernandez's attorneys viewed that development positively. "They're certainly looking at an important point of the defense," said Fishbein, "and that's critical to us."

Jurors will continue deliberating for a sixth day on Thursday, assuming the expected winter storm allows them to make it to court.

The jury in the previous trial deliberated for 18 days, but ended up deadlocked.