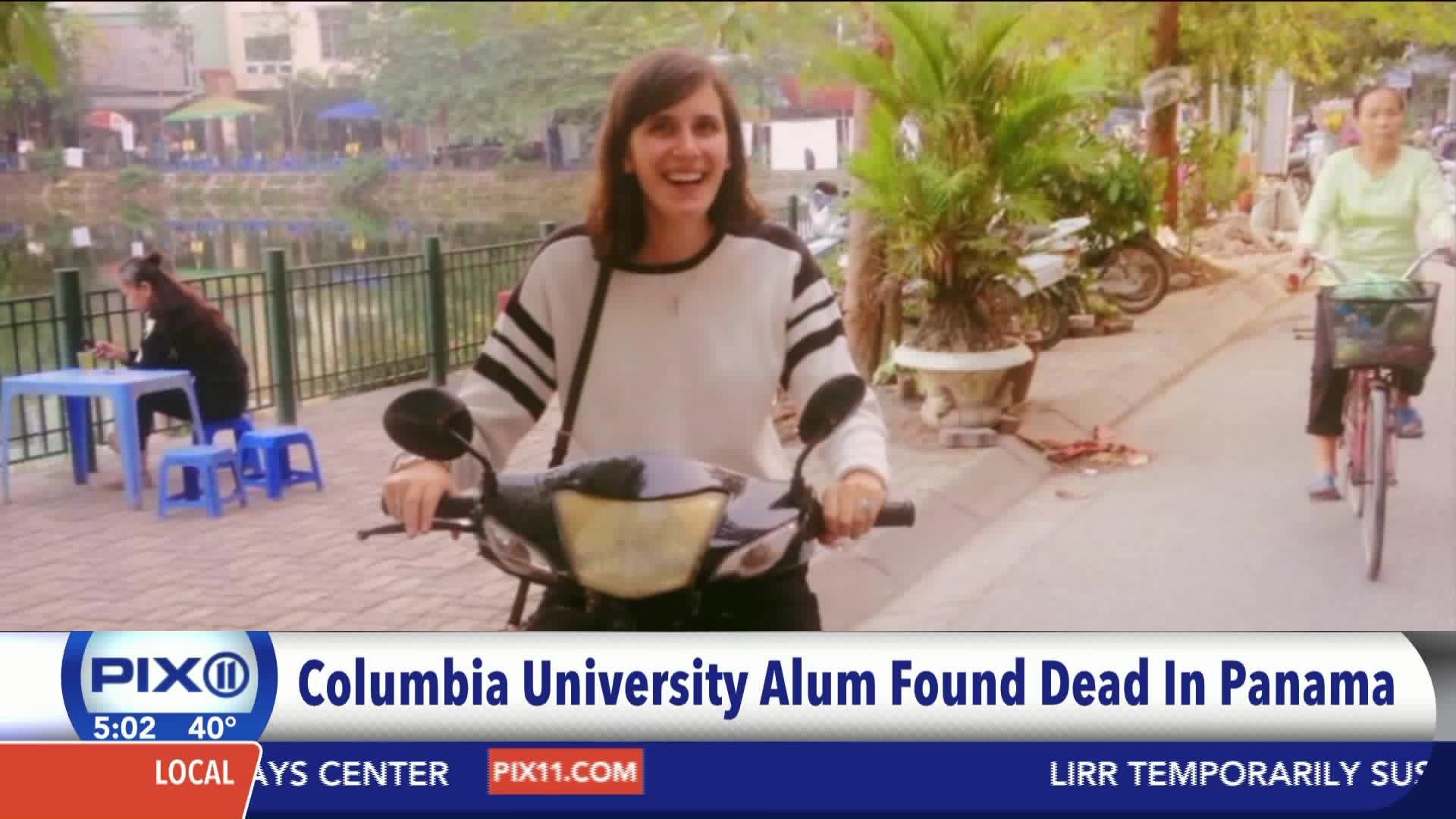 A 23-year-old American tourist found dead on a Panama island last weekend was from Westchester County, New York and graduated from Columbia University.

Panamanian authorities say the body of Catherine Johannet, of Edgemont, was found Sunday on a wooded trail not far from a beach on Bastimentos Island.

The U.S. Embassy in Panama City confirmed her death. No cause of death was provided.

The Journal News reports Johannet had posted online that she graduated from Edgemont High School in 2011 and Columbia in 2015, and had worked as a teacher in Vietnam until last October.

Officials say she had been staying at a hostel on nearby Colon Island. Johannet's family says she traveled to Bastimentos last Thursday.

Panamanian authorities and the FBI are investigating.